Some Iranian officials are calling for more restrictive measures as the novel coronavirus continues to spread across the country. 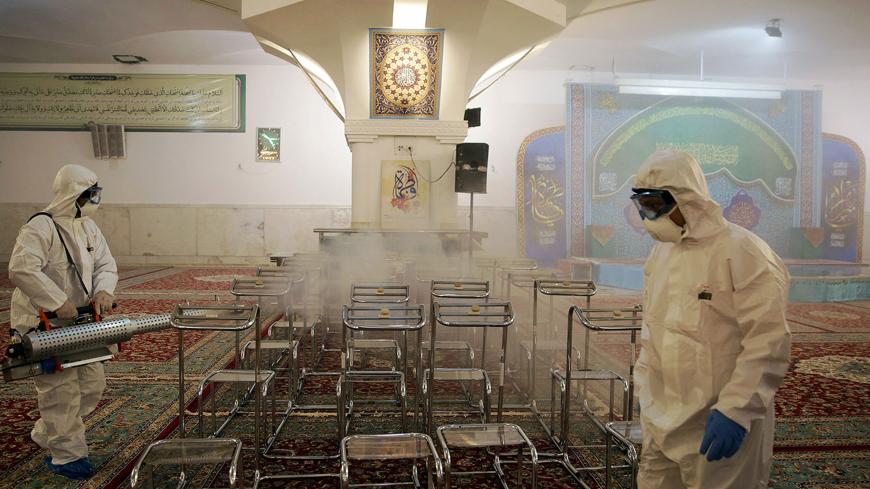 As the coronavirus continues to spread in Iran, some officials have called for more restrictive measures and even quarantine of highly infected areas in order to stop the spread of the virus that is overwhelming hospitals across the country.

According to the spokesman of Iran’s Health Ministry, Kianoush Jahanpour, in the last 24 hours there have been 595 new cases and 43 deaths. Since the outbreak of the virus, that brings the total cases confirmed to 7,161 and 237 deaths. The virus has spread to each of Iran’s 31 provinces, though the confirmed infections continue to be centered in Tehran, Qom, Alborz Gilan, Esfahan and Mazandaran.

While schools and universities remain closed until at least March 21 and likely longer and public gatherings have been banned in a number of cities, offices remain open and many Iranians are still going to work. Akbar Torkan, a former adviser to President Hassan Rouhani, was critical of this policy in an interview with Khabar Online March 8. He said Hong Kong was able to stop the spread of the virus by closing schools, universities and offices. “With all of the challenges, we have no choice but to stay home,” said Torkan.

Iran has been reluctant to implement such a policy, and many people on the lower economic spectrum also fear losing out on wages. Torkan said while he understands the economic difficulty many Iranians are already going through, particularly over the last two years, “there is no issue more important than being safe from a deadly illness.”

Iranian parliamentarian Javad Sadati Nejad asked the Health Ministry to order offices in Kashan closed. Kashan is situated between Qom and Esfahan, two highly infected areas. Sadati Nejad said there are only two hospitals in his city, and they have been forced to use supplies from the sports facilities at the hospital. He made a personal request to residents to stay home.

As the virus spreads, many hospitals continue to become overwhelmed. Mirshams Momenizadeh, the governor of Rasht, the capital of Gilan province, which has high infection numbers, said his city is running out of hospital beds. While he did not call for a quarantine, he said the only way to control the virus is to bring traffic to a minimum.