The Senate is getting ready to vote on legislation that would sanction Lebanese officials responsible for wrongfully detaining American citizens, Al-Monitor has learned. 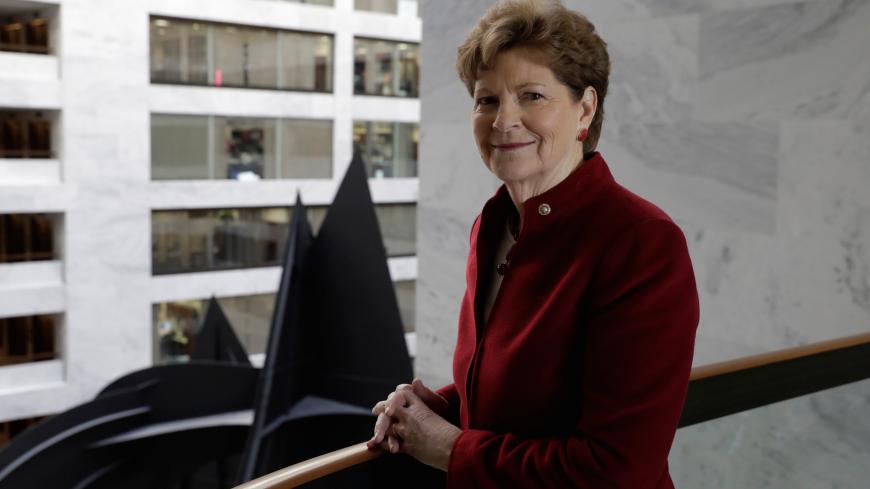 The Senate is getting ready to vote on legislation that would sanction Lebanese officials responsible for wrongfully detaining American citizens, Al-Monitor has learned.

The Senate moving forward with the sanctions bill, introduced by Sens. Jeanne Shaheen, D-N.H., and Ted Cruz, R-Texas, indicates that Washington is skeptical Lebanon will actually allow US citizen Amer Fakhoury to return home, even after a military tribunal ordered his release on Monday.

“The Senate is getting the process underway to [unanimously pass] Sens. Shaheen’s and Cruz’s legislation that sanctions Lebanese officials for the detention of American citizens, and this is in response to recent developments in Lebanon,” a Senate aide told Al-Monitor.

Why it matters: Shaheen and Cruz introduced the bill to sanction the Lebanese government, judicial and military officials last month as a response to charges against Fakhoury, Shaheen’s constituent. Lebanon arrested Fakhoury in September and charged him with torturing prisoners at the notorious Khiam Prison during the civil war as a member of the Israel-backed South Lebanon Army.

A military tribunal ordered Fakhoury’s release this week on the grounds that it has been more than 10 years since the alleged crimes. But it's unclear as to whether Fakhoury — who suffers from stage 4 cancer — will actually be released because he faces another case from a group of prisoners who claim the New Hampshire resident tortured them during the war. Fakhoury’s family acknowledges that he worked at the prison but denies that he tortured prisoners.

What’s next: The Senate is set to quickly pass the sanctions legislation unless a senator blocks the request for unanimous consent. The House, which is in an extended recess as the United States grapples with the coronavirus pandemic, would have to pass the bill next.

But even one chamber passing the bill signals a clear US warning shot to Lebanese officials over the Fakhoury case. Shaheen and Cruz have also coordinated with the White House on the legislation.