Lebanon is finding itself staring down the prospect of US sanctions after jailing an American citizen for six months. 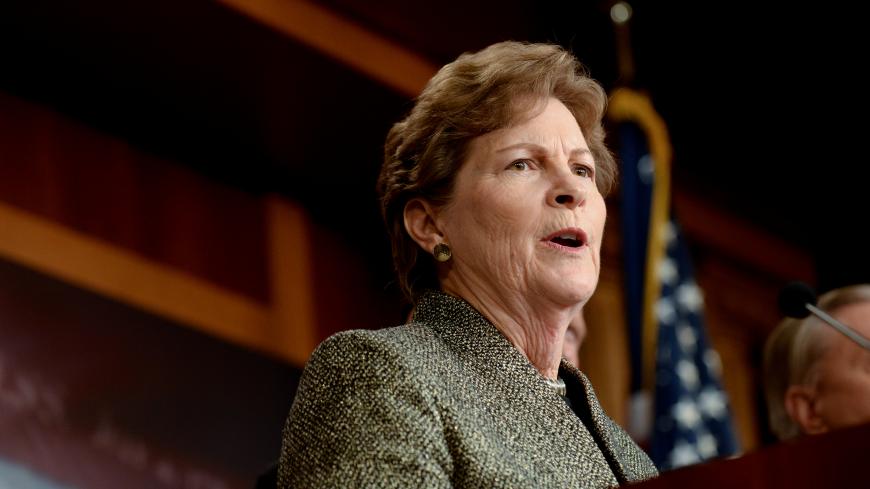 Lebanon is finding itself staring down the prospect of US sanctions after jailing an American citizen for six months.

“Amer is fighting for his life and time is running out,” said Shaheen, Fakhoury’s home-state senator. “Lebanon’s officials know that their behavior — which is motivated by Hezbollah’s desire to sow discord in Lebanon — is illegal even under their own laws. There must be consequences for this flagrant disregard of international norms and human rights.”

Lebanon detained Fakhoury in September but didn’t charge him with working as a senior warden at the notorious Khiam Prison until earlier this month. Fakhoury’s family has acknowledged that he worked at the prison but has denied that he served as a senior warden, asserting that he had no direct contact with inmates and was not involved in torturing them. Shaheen sent a letter urging Fakhoury’s release to Lebanese President Michel Aoun in November, to no avail.

“We’re just at a point where we want to get back to a state of normal relations with Lebanon and not have this interrupted,” said Naz Durakoglu, Shaheen’s senior foreign policy adviser. “It’s an important time for Lebanon, and they need the support of the international community right now and they shouldn’t be doing things like this.”

Durakoglu speculates that the new government is using Fakhoury to “distract the public” from the protesters demonstrating against the Lebanese political elite, including Diab and his allies.

What’s next: Shaheen and Cruz have raised their sanctions legislation with Senate leadership. They’re also coordinating with senior Donald Trump administration officials, including national security adviser Robert O’Brien and US Ambassador to Lebanon Elizabeth Richard. Alternatively, Trump could potentially implement the sanctions himself under the 2016 Global Magnitsky Human Rights Accountability Act, which he used in 2018 to target Turkish officials to secure the release of Andrew Brunson, a US citizen detained by Ankara.

Know more: Sarah Abdallah has a comprehensive overview of the myriad challenges that the fledgling Diab government faces. And Julian Pecquet has the low-down on how the Global Magnitsky Act has inspired a new cottage industry of sanctions lobbying in Washington.