Intel: Why Congress buried its Syria policy review in an unrelated aviation bill 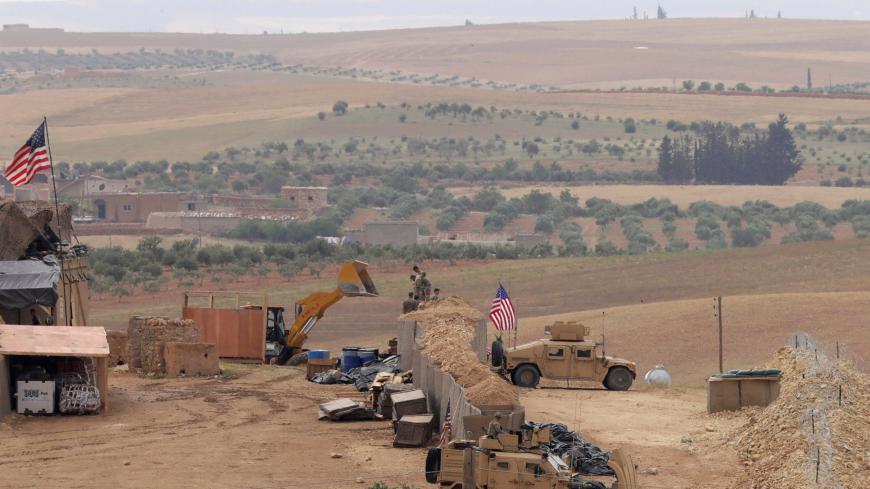 Congress is finally on the brink of enacting its own Syria policy review — by stuffing the provision in a completely unrelated aviation bill.

The Senate is set to vote this week on the Federal Aviation Administration (FAA) Reauthorization Act. Following negotiations between the House and Senate, the 1,207-page bill now includes language tasking Congress with assembling an independent, 12-member Syria panel to “examine and make recommendations on the military and diplomatic strategy” in the war-torn country.

Before it was in the FAA bill, Sen. Jeanne Shaheen, D-N.H., had unsuccessfully tried for more than a year to use her seat on the Foreign Relations and Armed Services committees to create the study group.

Why it matters: Shaheen’s long endeavor to set up the study group illustrates the difficulty Congress has had passing legislation to address US strategy in Syria.

Most recently, Shaheen inserted the provision into this year’s defense authorization bill. But the review did not survive reconciliation with the House.

“I know that the House raised some concerns, obviously those have been put to rest,” Shaheen told Al-Monitor last night. “It’s in their version of the FAA bill, so I’m looking forward to getting it passed and I appreciate their support.”

The senator had first added the language to the House’s Iraq and Syria Genocide Emergency Relief and Accountability Act last year. But Sen. Patrick Leahy, D-Vt., has placed a hold on that bill pending revisions before a floor vote.

What’s next: Once the Senate passes the aviation bill, it will head to the White House for President Donald Trump’s signature. At that point, congressional leaders from both parties will designate their own independent appointees to serve on the Syria study group.

Know more: Read about Leahy’s hold on the Syria genocide accountability bill here. And check out Al-Monitor’s Syria coverage for the latest updates on the military and diplomatic situation in the country.