Saudi Arabia is reported to be providing greater financing to forces associated with Libyan strongman Khalifa Hifter in order to counter Turkey's intervention on the side of Libya's Government of National Accord. 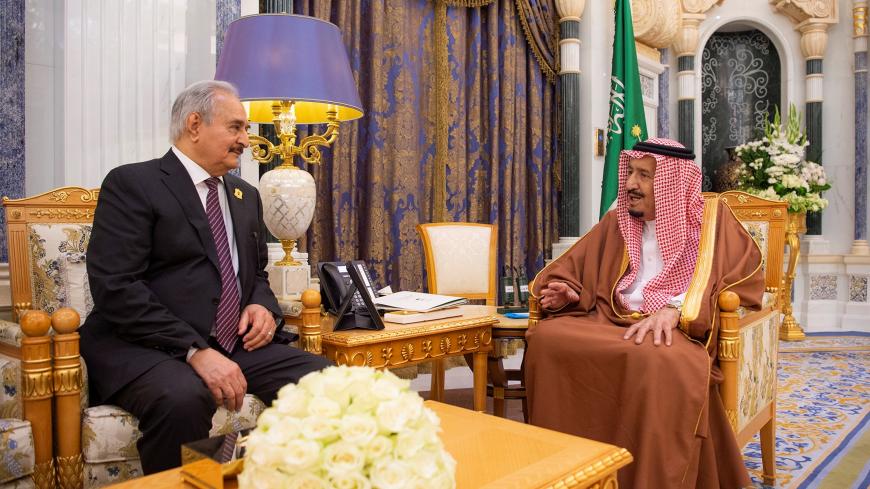 Saudi Arabia is stepping up its support for Libyan National Army chieftain Khalifa Hifter and its role as a potential power broker in a political settlement in Libya. The kingdom and the United Arab Emirates are both concerned about Turkey’s growing engagement in Libya, which includes the deployment of Syrian mercenaries to prop up the UN-recognized Government of National Accord.

The Saudi Foreign Ministry has not directly addressed the Le Monde allegations, but its official statements have emphasized that Saudi Arabia’s involvement in Libya is focused on achieving a political solution. Saudi officials have regularly asserted that Riyadh “stands at equal distance from all Libyan parties,” which aligns with its broader adherence to “restraint, calm and dialogue” in regional conflicts. Saudi Minister of State for Foreign Affairs Adel al-Jubeir also noted that Riyadh is in communication with both Hifter and Government of National Accord Prime Minister Fayez al-Sarraj on the importance of a peace settlement in Libya.

Saudi Arabia’s growing involvement in Libya deviates markedly from its prior cautious support for Hifter and disengaged attitude toward the diplomatic process. Since the start of Hifter’s Tripoli campaign, the UAE has supplied military equipment to the Libyan National Army and regularly participated in diplomatic negotiations on ending Libya’s protracted conflict. Saudi Arabia assumed a less visible role in Libya than the UAE, but reportedly pledged tens of millions of dollars in financial assistance to the Libyan National Army immediately prior to Hifter’s offensive.

Saudi Arabia’s increasingly assertive conduct in Libya can be explained by its desire to counter Turkey’s military intervention in support of the Government of National Accord and establish a long-term diplomatic foothold in Libya. Saudi Arabia views Ankara’s military assistance to the Government of National Accord, which coincided with Turkey’s joint gas exploration operations in the eastern Mediterranean, as a threat to regional stability. In order to demonstrate its solidarity with Egypt, one of Saudi Arabia’s leading allies in the Arab world, and highlight its opposition to Turkish conduct, Riyadh has deepened its alliance with Hifter.

To explain Saudi Arabia’s tightened relationship with Hifter, Salman al-Ansari, the founder of the Saudi American Public Relation Affairs Committee, told Al-Monitor that Saudi Arabia “surely is very concerned about Turkish meddling in the affairs of Arab nations,” and that the Libyan National Army controls “more than 90% of Libya’s territory and is backed by democratically elected parliament members.” Hamdan Al-Shehri, a Riyadh-based geopolitical analyst, told Al-Monitor that Saudi Arabia views Hifter’s decision to request assistance from Arab countries such as Saudi Arabia, Egypt and the UAE as a positive contrast with Sarraj’s courtship of support from Turkey, a non-Arab country. Shehri said Saudi Arabia wanted to stand by a fellow Arab country and that Riyadh’s stance on Libya resembles its prior opposition to Iran’s interference in Yemen and Syria.

Saudi Arabia has not just alleged provided financial support to the Libyan National Army and the Wagner Group as Saudi diplomats and media outlets have aided Hifter’s cause by actively delegitimizing Turkey’s military intervention in Libya. On Jan. 4, the Saudi Foreign Ministry said Turkey's conduct in Libya was “violating international principles of sovereignty,” and on Jan. 9, the Muslim World League claimed that Ankara was using its support for the Government of National Accord as a pretext to occupy Libya’s territory. In a veiled reference to Turkey, Muallami told the UN Security Council on Jan. 23 that “foreign interference in the Libyan issue led to the movement of extremist fighters to Libya,” and urged the UN to support the preservation of Libya’s territorial integrity.

Saudi media coverage of Turkey’s military intervention in Libya has reinforced these narratives and emphasized the negative implications of Ankara’s conduct. A Feb. 4 story in the Saudi newspaper Asharq al-Awsat linked declining revenues in western Libya’s commercial ports to Turkey’s smuggling of weapons and mercenaries. Saudi media outlets have also drawn parallels between Turkey’s conduct in Libya and Iran’s actions in Syria. Mohammed al-Sulami, the director of Riyadh’s International Institute for Iranian Studies, recently said that Turkey’s deployment of neo-Ottoman mercenaries to Libya resembled Iran’s use of Shiite extremist foot soldiers in Syria. Salman al-Dossary, the former editor-in-chief of Asharq al-Awsat, concurred with this view by stating that Turkey was “cloning Iranian militias,” and warned that much like Iranian proxies, Turkish-backed militias “will turn on themselves if they no longer have anything to eat up.”

Although the hardening of Saudi Arabia’s support for Hifter was triggered by Turkey’s military intervention in Libya, some Turkish and Libyan analysts have raised concerns about Saudi Arabia’s efforts to create a sphere of influence in Libya. This trepidation stems from Saudi Arabia’s alignment with the Madkhali Salafi movement, which has formed pro-Hifter militias that adhere to an ultraconservative interpretation of Islam. Tankut Oztas, a security specialist at the TRT World Research Center, contends that Saudi Arabia is attempting to create a coalition between Madkhalis and Salafi groups in Misrata, which would ensconce Saudi Arabia as a major geopolitical stakeholder in Libya.

Although the UAE remains Hifter’s primary ally in the Arab world, Saudi Arabia’s importance as a patron of the Libyan National Army and opponent of Turkish involvement in Libya has grown in recent weeks. If Turkey continues its military intervention in Libya, Saudi Arabia will likely expand its support for Hifter’s forces and pressure its Western partners to moderate Ankara’s conduct. While the effectiveness of Saudi Arabia’s anti-Turkish containment strategy remains unclear, Riyadh hopes that Turkey’s travails in the Syrian province of Idlib will convince Ankara to scale back its intervention in Libya. 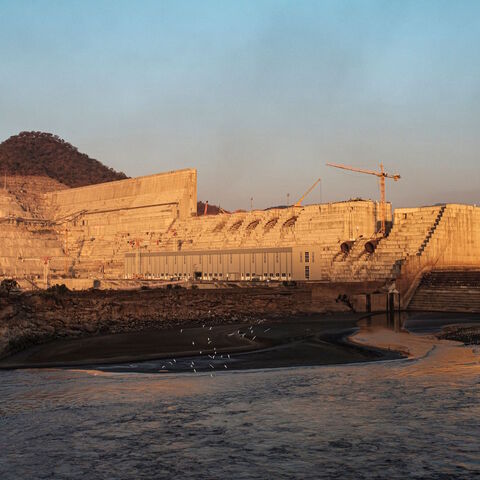 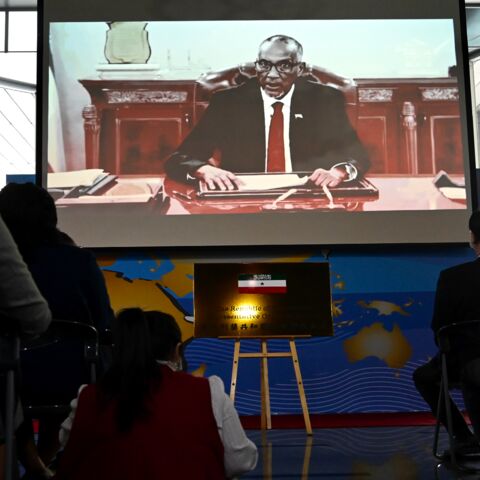 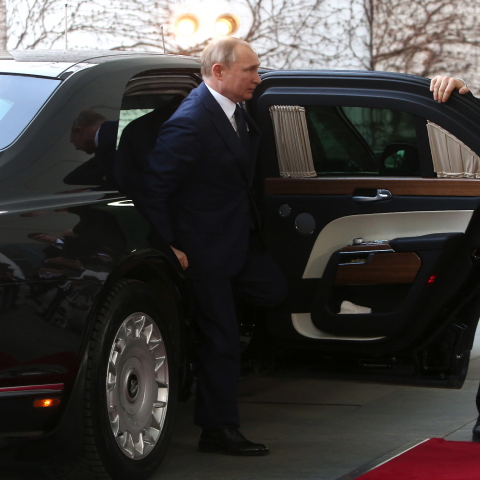