Experts warn that all safety and security precautions must be taken before the Dabaa nuclear plant in Marsa Matrouh is established, and they fear the impact of the massive Russian loan of $25 billion on the rise of Egypt's external debt. 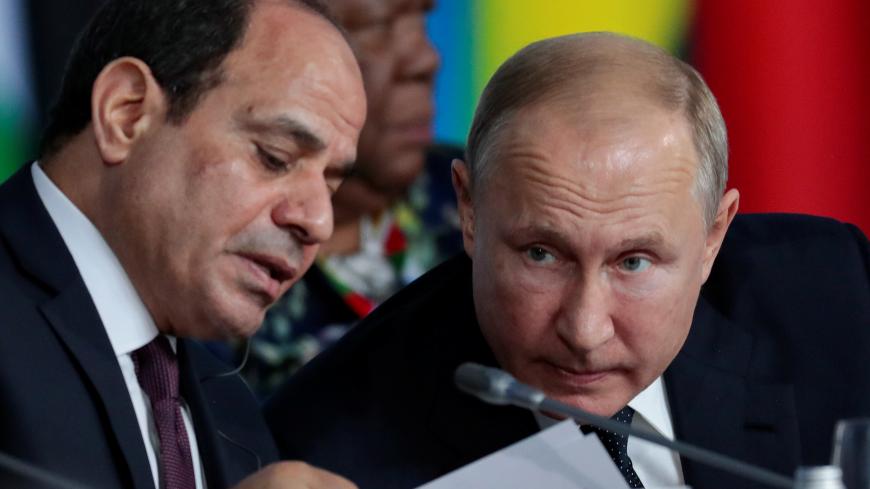 The three Egyptian companies, competing among 10 others, are Petrojet, Hassan Allam and the Arab Contractors.

The Egyptian government intends to start negotiations within the next few days with the Egyptian Nuclear and Radiological Regulatory Authority to obtain permission to start implementing the Dabaa nuclear plant project. The plant will be constructed in the Dabaa area of ​​Marsa Matrouh governorate in the west of the country.

The Dabaa plant is the first nuclear plant for peaceful uses, with a total capacity of 4.8 gigawatts. The project is financially supported by Rosatom through a Russian loan amounting to $25 billion.

An official source at the Ministry of Electricity and Renewable Energy told the newspaper Al-Youm Jan. 18 that the Nuclear Stations Authority will obtain permission to establish the nuclear plant in the middle of this year, after completing the procedures for the plant and technical reports. The source asserted that setting the concrete foundations for the first nuclear reactor will take place in mid-2021.

On Feb. 3, the head of the Nuclear Stations Authority at the Egyptian Ministry of Electricity, Mohamed Khayat, affirmed in press statements to the government newspaper Akhbar Al-Youm that Moscow would start building the Dabaa nuclear plant in early 2020.

Egypt signed on Nov. 19, 2015, an agreement with Russia to complete the Dabaa nuclear plant project with four reactors each with a capacity of 1,200 megawatts each.

On May 19, 2016, the Egyptian Official Gazette published Egyptian President Abdel Fattah El-Sisi's decision No. 484 of 2015, ratifying the agreement signed between Moscow and Cairo. This agreement granted Egypt a Russian government loan to construct the first nuclear power plant in Egypt — the Dabaa plant.

Under said agreement, Egypt will obtain a $25 billion loan from Russia to finance the works, services and shipments related to building and operating equipment for the power units at the Dabaa plant.

Yemen al-Hamaki, a professor of economics at Ain Shams University, told Al-Monitor via phone that the project to establish a nuclear power plant had long been on Egypt’s agenda. Successive governments tried to implement it but were not successful. The project has been postponed for more than 50 years.

She further explained that under this agreement Egypt will use the loan to finance 85% of the total value of the building, construction, insurance and all other related works. Egypt would bear the remaining 15% in the form of installments. The loan is for 13 years at a 3% annual interest rate. If Egypt fails to repay any of the annual interest within 10 working days, it shall be subject to arrears of 150% of the interest rate calculated on a daily basis.

Hamaki also warned that this massive Russian loan of $25 billion could blow up Egypt’s foreign debts. “This loan is a great risk to the future because it burdens the state and should be settled from the wealth and economic assets of the future generations,” she said, adding, “Egypt's resorting to many loans foretells its inability to attract foreign investments, while tourism revenues continue to decline.”

Hamaki said, “This project has stirred intense controversy and has received its share of criticism, most notably because of its location. Dabaa, in Marsa Matrouh, is a tourist area that the state can exploit for touristic and investment projects due to its location on the Mediterranean coast in a very distinct area stretching over ​​60 kilometers (37 miles) along the northern coast of Egypt.”

Meanwhile, Ayman Hamza, a spokesman for the Egyptian Ministry of Electricity and Renewable Energy, argues that the “Russian loan of $ 25 billion is not a burden on Egypt. Although it is a huge amount, Egypt will pay its value by selling the energy generated from the nuclear reactors. This project would not be costing Egypt anything.”

Hamza noted that the construction of the entire nuclear plant is scheduled to be completed in 2026. “The project will be operational for three years before Egypt starts paying the first installments in 2029,” he told Al-Monitor.

In turn, Amjad al-Wakeel, head of Egypt’s Nuclear Power Plants Authority, which is affiliated with the Ministry of Electricity and Renewable Energy, told Al-Monitor that the Dabaa nuclear plant project will bring Egypt $264 billion in revenues over a period of 60 years, which is the lifespan of the nuclear plant.

With regard to safety and security factors, Wakeel confirmed that all technical licenses and initial safety reports submitted by Rosatom had been completed and Egypt agreed to them with the help of a large number of foreign consultants and experts specialized in this field.

“All safety and security factors related to the construction and operation process and all the following stages have been taken into consideration,” he said. Wakeel added, “The reactors will be designed using the most recent technological methods in the world. They will be designed to automatically stop in the event of any error or malfunction.”

Wakeel pointed out that the nuclear plant will be fully prepared and equipped and protected against all natural factors and disasters such as earthquakes and storms. “Egypt is serious about the construction process and is keen on the safety and economic prosperity of its citizens at the same time,” he concluded. 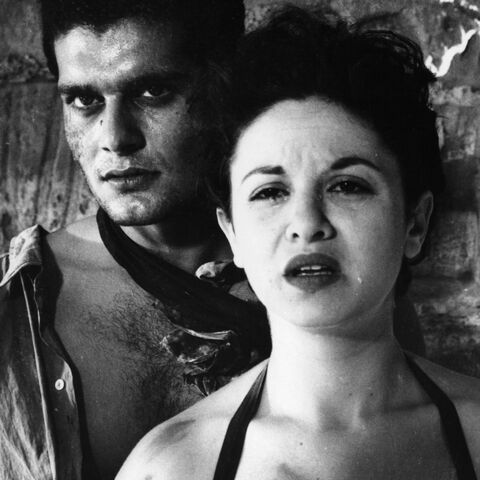 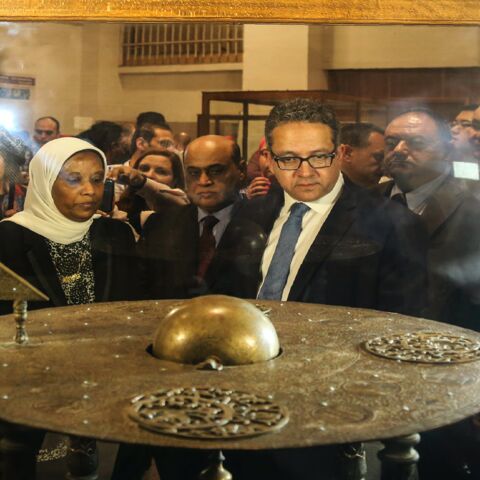 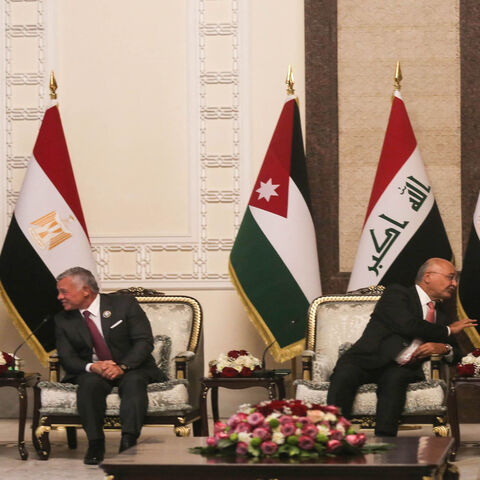