Some members of the Libyan parliament and public vocally oppose the idea of Jews returning or participating in the country's peace process. 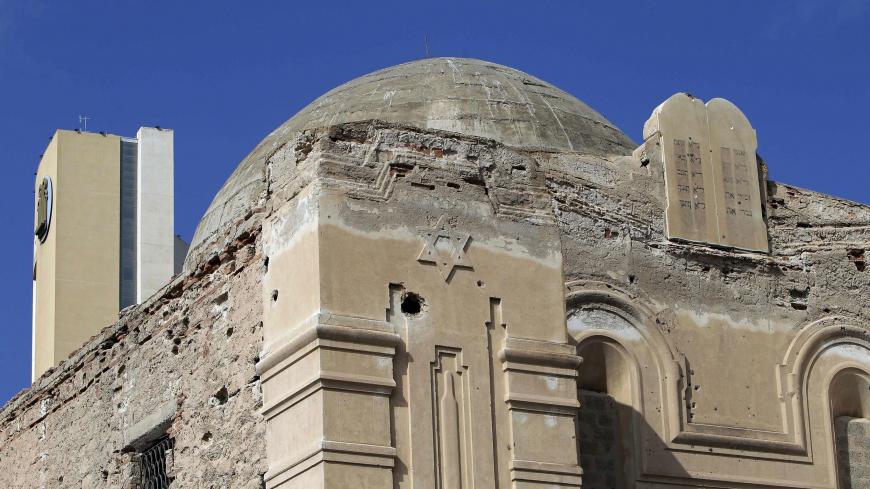 The controversial issue of the return of Libyan Jews to their homeland regained traction recently after United Nations envoy Ghassan Salame met Feb. 6 with Raphael Luzon, chairman of the Union of Libyan Jews, at the UN office in Geneva.

Luzon revealed details of the meeting on Facebook, saying, “Finally, [we have] international recognition of the Union of Libyan Jews as an official representative of the Libyan Jewish component in Libya, and firm promises of [our] official participation in all upcoming meetings concerning the unity and peace of Libya.”

He continued, “During the meeting with Salame, we talked about the suffering of our country, Libya, in general, and the Libyan Jewish community, in particular, and its struggle to regain its human and social rights … and its vision for future solutions to its problems and Libya's problems.”

Luzon raised controversy in political circles with his announcement that his community will participate in the planned international conferences on the unity and peace of Libya, as well as the possibility of the Libyan Jewish community returning once again and implementing their demands.

In a Feb. 10 statement, 70 Libyan parliament members threatened to boycott UN meetings if the Jews participate in any dialogue or Libyan affairs. It said Salame had no authority to make promises on behalf of Libyans.

The statement said, “[Such promises] can only be explained by opportunism and the poor exploitation of the country's reality in imposing new demographic and political data and can only be considered a provocative act directed against the Libyan people."

A number of protesters burned a picture of Luzon during demonstrations Feb. 14 in Benghazi's Kish Square.

Luzon, an author and freelance journalist, has chaired the Union of Libyan Jews since 2008. The group is based in Italy. Luzon, who was born in Benghazi, lives in London. 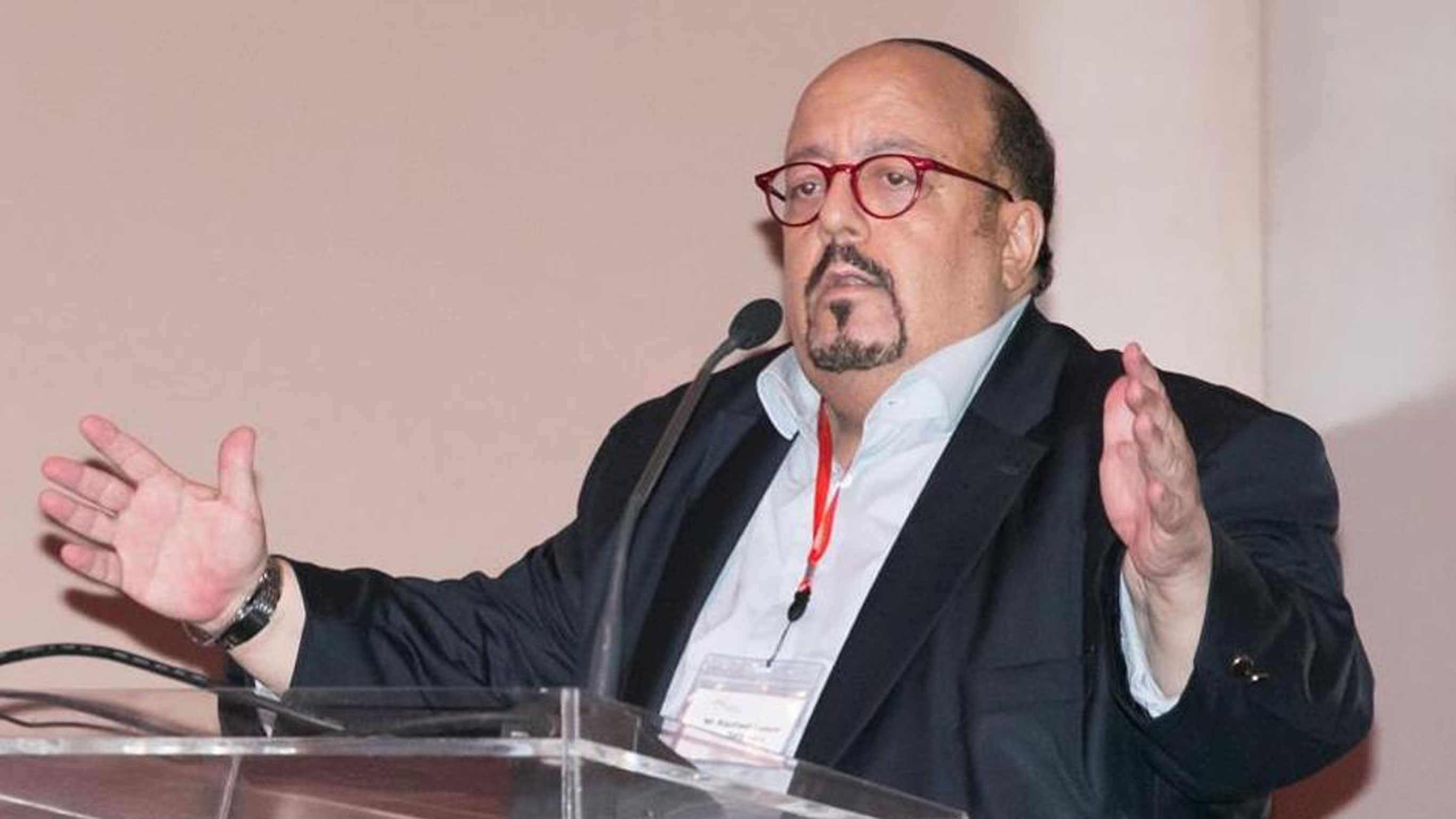 He told Al-Monitor, “The union aims to defend Libyan Jews, recover their property and obtain compensation for the damage caused by the displacement, in addition to preserving the Jewish social and historical heritage.”

Luzon added, “The Jews came to Libya in the sixth century BC for trade and settled in Derna and Benghazi. In June 1967, after the [Six-Day War] between Egypt and Israel, anti-Jewish riots took place. All shops were burned and looted and about 17 people were killed. The Libyan Jews were expelled and they were never allowed to return in the era of former President Moammar Gadhafi.”

Currently, according to the Jewish Virtual Library and other sources, no Jews remain in Libya, though in 1948 it was estimated 38,000 lived there. Speaking about the number of Libyan Jews around the world, Luzon said, “There are about 120,000 Libyan Jews, over 100,000 of whom live in Israel, about 6,000 in Italy and the rest in the United Kingdom and the United States.”

Luzon said he had requested the Feb. 6 meeting with Salame, "especially after he met with all parties involved in the internal conflict, tribal leaders, mayors and all social components in Libya, with the exception of Libyan Jews.”

“I explained to [Salame] the importance of Libyan Jews being equal to other Libyan components, and he promised [I could] participate in upcoming meetings on the future of Libya," he said. “Libyan Jews demand equal rights, the ability to vote, participate in public, social, political and cultural life, and have the right to decide to return, visit and invest in our homeland.”

Speaking about his position on the armed conflict in Tripoli, Luzon called on all Libyan parties to abandon their egos and put the country's interests first.

Luzon explained that he has met and has ties with many Libyan parties and political forces. He added no details except to say he had not met with any leaders of the Libyan National Army, headed by eastern military commander Khalifa Hifter. Hifter's rebel forces are battling the UN-backed government for control of Tripoli in the west.

In the same context, Simon Bedosa, a member of the Union of Libyan Jews, told Al-Monitor, “The war in Tripoli is caused by the desire of some to exploit Libya for the sake of their interests, and not the interests of the country and the Libyan people.”

Speaking about the statements rejecting the return of Jews to Libya, he said, “Libya is the right of Libyans, and I am a Libyan. We want to visit our homeland, participate in public life and create foreign investments.”

Bedosa added, “The crisis between Palestine and Israel is the reason that some have rejected our return — due to the many Arab leaders who have deluded their people into thinking that their priorities are to deal with the Israeli-Palestinian conflict — and hate all Jews, whatever their affiliations and opinions.”

He called the issue of Libyan Jews "sensitive" and said, "Those who will publicly deal with them will definitely lose popularity due to the positions rejecting the Jews.”

Tikbali explained, “The Libyan public is strongly divided when it comes to the Libyan Jews, and there is a large part that rejects them. The issue of the Libyan Jews should thus be dealt with in full transparency and the decision should stem from the Libyan people without the aspirations of the UN mission or anyone else.”