Israel, Morocco and the United States have been pursuing back channel negotiations on the disputed Western Sahara for more than a year. 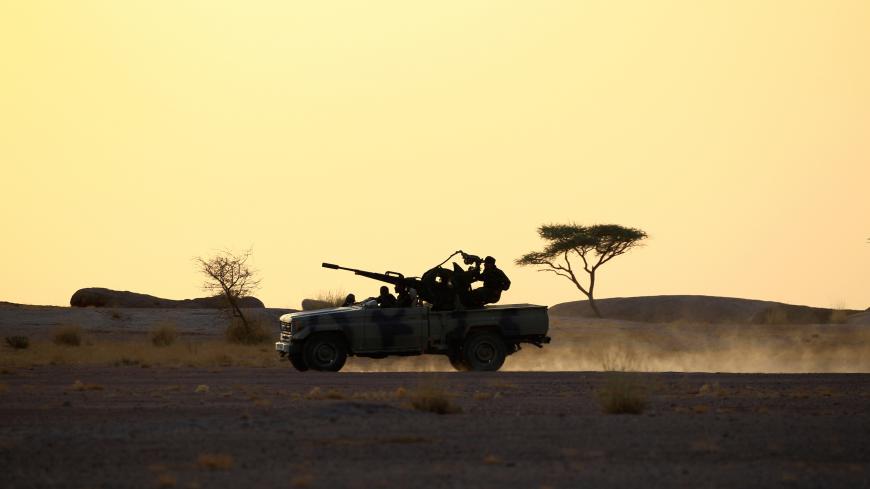 Israel, Morocco and the United States have been pursuing back channel negotiations on the disputed Western Sahara for more than a year, Axios reported on Monday. The deal would reportedly involve Morocco normalizing ties with Israel in exchange for the United States formally recognizing the 1975 annexation of the Western Sahara, which the United Nations lists as a non-self-governing territory.

Israeli Prime Minister Benjamin Netanyahu started discussing the issue with Moroccan Foreign Minister Nasser Bourita on the sidelines of the United Nations General Assembly summit in 2018. The meeting was a result of a back channel that originated between Netanyahu’s national security adviser Meir Ben-Shabbat and Moroccan businessman Yariv Elbaz, a close associate of White House adviser Jared Kushner.

Why it matters:  Kushner is the main architect of the Israeli-Palestinian peace plan that President Donald Trump unveiled last week. Morocco put out a statement last week noting that it “appreciates” the plan, which would allow Israel to annex all its West Bank settlements and the Jordan Valley.

Morocco also started targeting Iran — a bugbear for both Netanyahu and Trump — around the same time it started back channel talks with Israel. Shortly before meeting with Netanyahu in 2018, Bourita made the rounds on conservative media outlets accusing the Lebanese paramilitary group Hezbollah of providing missiles to the Polisario Front, a Sahrawi independence movement demanding autonomy in the Western Sahara. Bourita levied similar accusations against Iran in May 2018, when Rabat severed ties with Iran at the same time Trump withdrew from the nuclear deal.

Morocco has provided no evidence to support its allegations, which Trump administration officials and pro-Moroccan lawmakers in Congress subsequently echoed.

What’s next:  Axios reports that Netanyahu had unsuccessfully sought to announce a deal ahead of both rounds of Israeli elections last year. The embattled prime minister is gearing up for a third election in March and has touted past efforts to normalize Israeli relations with African countries. He announced on Monday that Israel will gradually normalize relations with Sudan.

Know more:  While Netanyahu and Bourita were meeting to discuss normalizing ties, Al-Monitor correspondent Bryant Harris was keeping readers up to date on Morocco’s efforts to use Iran to curry Washington’s favor for its position on the Western Sahara.