Iraqi officials have indicated that the United States is likely to renew a key Iran sanctions waiver that will allow Baghdad to continue importing Iranian natural gas to fuel its electricity needs. 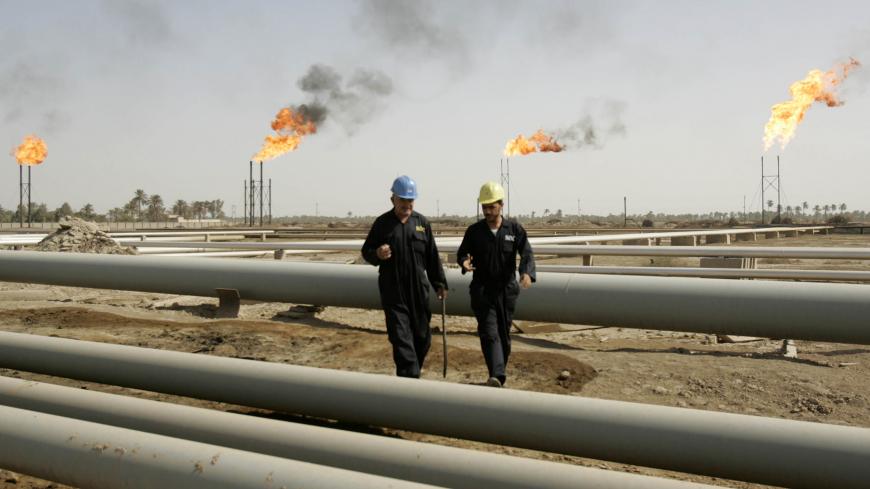 Iraqi officials have indicated that the United States is likely to renew a key Iran sanctions waiver that will allow Baghdad to continue importing Iranian natural gas to fuel its electricity needs, the AP reported today. The three-month waiver is set to expire Thursday. Iraq relies on Iranian imports to meet the lion’s share of its electricity needs in the face of shortages that have helped provoke widespread protests in recent years.

Why it matters: The expected waiver renewal comes amid struggling US-Iraqi relations following President Donald Trump’s strike on Iranian Maj. Gen. Qasem Soleimani and Popular Mobilization Units militia leader Abu Mahdi al-Muhandis. The assassinations prompted Baghdad to threaten to expel the remaining US troops from Iraq and briefly forced a pause in the counter-Islamic State campaign, which has since resumed. Faced with the threat of expulsion, the Trump administration threatened to hit Iraq with crippling sanctions, prompting speculation that the United States may not renew the waiver.

What’s next: Despite the waiver, Washington is still pressuring Iraq to lessen its dependence on Iran for its electricity needs. Still, Iraq announced Sunday that a key southern oilfield near Basra — which is operated by the US-based Exxon Mobil — is cutting its production due to pollution and gas emissions levels.

Know more: China also has its sights set on the Iraqi energy sector. Read Omar Sattar’s overview of the economic agreement Beijing and Baghdad signed in September and how it’s helped fuel the mass public protests against the Iraqi political elite.