Pakistani and Turkish officials have a variety of topics to address when they meet this week, including investment, foreign policy, China and defense. 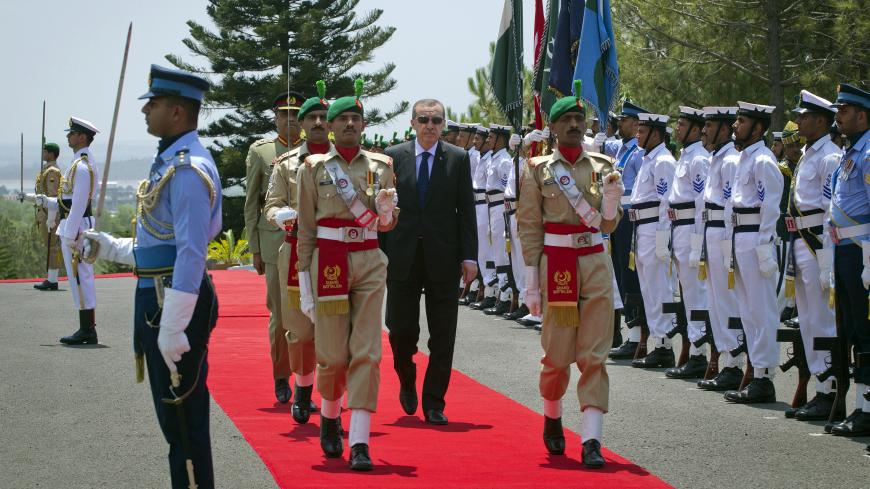 Turkish Prime Minister Tayyip Erdogan (C, wearing dark glasses) inspects an honor guard during a welcoming ceremony at the prime minister's residence in Islamabad, May 22, 2012. Erdogan this week will be making his second visit to Pakistan as Turkey's president. - REUTERS/Mian Khursheed

Turkish President Recep Tayyip Erdogan is expected to arrive this week in Islamabad to attend the sixth round of the Pakistan-Turkey High Level Strategic Cooperation Council. On Feb. 14, the second day of his two-day visit, he plans to address Pakistan's parliament and hold talks with lawmakers.

This will be Erdogan’s second visit to Pakistan since he became president in 2014; he also made the trip twice as Turkey’s prime minister.

Cementing the historical bond between Ankara and Islamabad, this visit signifies expanding ties between the brotherly countries. Erdogan and a delegation of Turkish businessmen and top investors are expected to hold comprehensive trade talks with their Pakistani counterparts, and various important agreements could be finalized.

Exploring new opportunities in trade and further synchronizing military relations are primary purposes behind the visit.

In an interview with Turkey’s official news outlet, Anadolu Agency, Khan mentioned that Pakistan requires Turkey’s help with mining and technology transfer in various areas, so joint projects in some new sectors can be expected.

Notably, the Turkish consulate under construction in Karachi, Pakistan’s largest city and main port, is going to be Turkey’s largest consulate anywhere in the world. This symbolizes the importance Ankara is giving to trade ties and its possible involvement in CPEC.

A strategic economic framework and free trade agreement have also been under consideration and, if finalized, could help increase trade volume.

On this visit, officials will consider and perhaps sign an agreement to grant dual citizenship to Turks and Pakistanis.

Acknowledging both countries’ longstanding ties, Pakistan plans to commemorate this year the centenary of the Khilafat movement of the 1920s. Started on the Indian subcontinent in support of the Ottoman Empire, this part of history binds the Turkish and Pakistani nations.

Various new military training programs are being planned. Some law enforcement equipment is to be upgraded, and according to a statement by Pakistan’s Ministry of Interior, it “welcomed the initiative of introducing a patrolling force in collaboration with ICT [Islamabad Capital Territory] Police.”

Having an annual military and air force training exchange program since 2000, Turkey also helps maintain Pakistan’s fleet of F-16 aircraft. Bilateral defense and security cooperation was upgraded with some landmark defense deals in 2018, and these days Turkey is Pakistan’s second-biggest arms supplier after China. In the past decade, almost 1,500 Pakistani military officers have been trained in Turkey.

Where foreign policy objectives are concerned, both countries are mostly on the same wavelength and strategic ties have gradually grown over the years. High-level civil and military relations have been maintained since 1988 under the Pak-Turk Military Consultative Group mechanism.

Extending strategic and military ties with Pakistan has helped increase Turkey’s influence in Asia and provided new options even as the European Union is going through a metamorphosis. Basically, Pakistan is the strategic partner that helps Turkey maintain a balance between the East and West.

Turkey backs Pakistan on its support of Kashmiri self-determination and Erdogan raised the matter at the UN in September. Remaining Islamabad’s most dependable ally, Ankara has also supported Pakistan at the Financial Action Task Force forum and backed its membership in the Nuclear Suppliers Group as well.

Both countries are dependable allies. As a senior adviser to the Erdogan, Yalcin Topcu, described it recently, ”Whatever the situation, we have always been close to Pakistan.”

The Pakistani-Turkish equation has developed so rapidly in recent years that it could soon surpass Pakistan's ties with other major countries in the region. Especially in the case of Saudi Arabia, Islamabad’s flourishing ties with Ankara could cause a new upheaval.

In recent years, the strategic interests of Saudi Arabia and Turkey began to diverge, in part due to their contrasting perspectives on how to overthrow Syrian President Bashar al-Assad during Syria’s civil war. Ankara’s interests also have become more aligned with Iran, China and even Russia. Now, with Erdogan’s visit, Pakistani-Turkish ties will be further strengthened, which could affect Pakistan’s foreign policy.

Kuala Lumpur hosted an Islamic mini-summit in December that was organized by the leadership of Malaysia, Turkey and Pakistan. However, Pakistan’s premier canceled his plans to attend the conference at the last minute, as Riyadh felt the forum was created to sideline the Organization of Islamic Cooperation.

Previously, Islamabad had offered Riyadh the opportunity to become a third partner in its CPEC megaproject with China. Now a similar offer is being made to Ankara. Already, Pakistan maintains a delicate balance in its relations with Tehran and Riyadh, and now a third new angle has emerged.

Discussing the implications of Pakistan’s sharp tilt toward Turkey, Micha’el Tanchum, a senior fellow at the Austrian Institute for European and Security Policy, said, “Turkey’s burgeoning defense cooperation with Pakistan is indeed a challenge to the primacy of the Saudi-Pakistan relationship in Pakistan’s foreign affairs. Turkey is a rising arms producer and the deepening relationship between Ankara and Islamabad constitutes a strategic diversification of partners on Pakistan’s part.”

He added, “However, Turkey by itself cannot compete with Saudi Arabia in terms of the economic and financial relationship that exists between Riyadh and Islamabad.”

Therefore, Pakistan is likely to try to balance its ties with both Ankara and Riyadh. Right now, Turkey has its own strategic aims and Pakistan is an important link in this equation, but maintaining the status quo remains the best practical option for Islamabad.

Two years ago, Erdogan claimed Turkey would shape the future of the entire region once it achieves its targets in 2023, which include becoming one of the top 10 world economies and reaching a foreign trade volume of $1 trillion. It’s possible that implementing this strategic vision could trigger realignments in the Middle East, rendering past arrangements unsustainable. 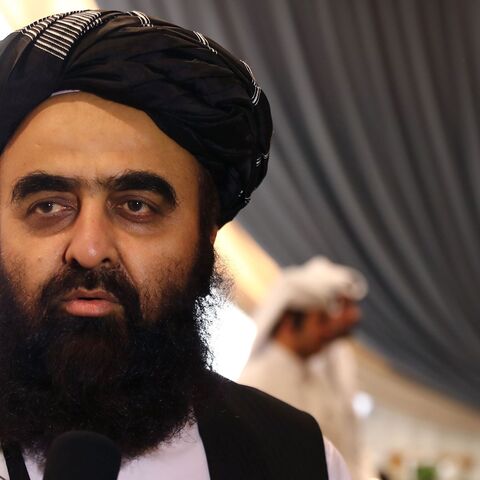 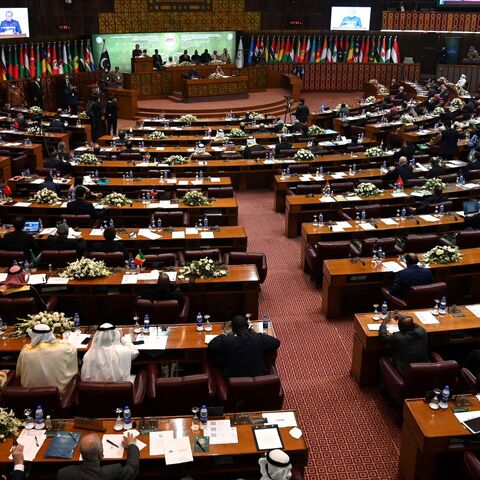 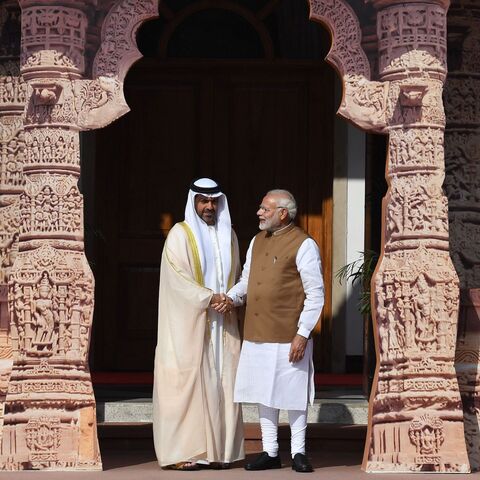