Q Cyber Technologies has been sued by Facebook and WhatsApp and is accused of helping Saudi Arabia spy on murdered journalist Jamal Khashoggi. 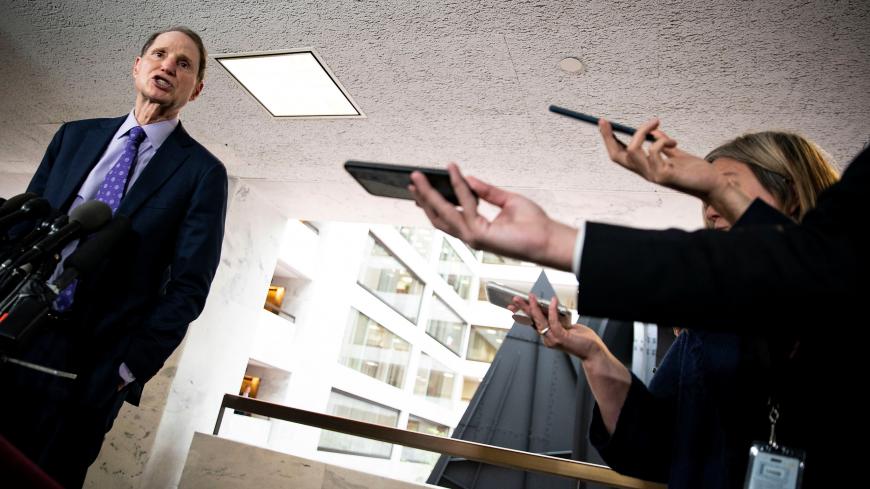 An Israeli tech company accused of helping Saudi Arabia spy on murdered journalist Jamal Khashoggi has hired its first US lobbying firm in an attempt to fend off allegations that it illegally spied on hundreds of people through WhatsApp.

The agreement calls for Mercury to provide “strategic consulting and management services specific to government relations and crisis management issues” that Q Cyber faces in connection with “pending” and “potential future litigation or regulatory actions.” The firm also wrote in the Justice Department filing that it is providing “consulting services in connection with public relations, media relations, government relations, and litigation.”

Digital communications specialist Nicole Flotterton and Ian McCaleb, a former spokesman for the Justice Department’s criminal division who previously worked as a reporter for CNN and producer for Fox News, have registered to work on the account for Mercury. Neither responded to a request for comment.

WhatsApp and its parent company, Facebook, sued Q Cyber Technologies and its subsidiary the NSO Group in federal court in California in October, alleging that the companies used WhatsApp servers to send malware to 1,400 users with country codes from 20 countries, including Bahrain, the United Arab Emirates and Mexico. The lawsuit claims that among those targeted were more than 100 human rights activists, journalists, lawyers and academics, including at least one person with a Washington, D.C., area code.

In a statement at the time, NSO Group disputed the allegations and promised to fight them. “The sole purpose of NSO is to provide technology to licensed government intelligence and law enforcement agencies to help them fight terrorism and serious crime,” the firm said. “Our technology is not designed or licensed for use against human rights activists and journalists.”

On Nov. 26, 2019, Sen. Ron Wyden, D-Ore., announced that he would be investigating whether the firm hacked Americans.

“If foreign surveillance companies like NSO are helping their foreign government customers hack or spy on Americans, particularly US government employees and contractors, that would raise serious national security issues,” Wyden, the top Democrat on the powerful Senate Finance Committee, told The Guardian.

Q Cyber and the NSO Group have also come under fire by activists and US companies.

A Saudi dissident close to murdered journalist Jamal Khashoggi has filed a lawsuit alleging that the NSO Group's Pegasus software helped Saudi Arabia spy on Khashoggi before he was killed at the Saudi Consulate in Istanbul. And the Washington Post’s David Ignatius has reported that Q Cyber officials dealt directly with Saudi officials.

NSO Group has maintained that their software aims to prevent crime and terrorism. The company’s CEO, Shalev Hulio, told CBS "60 Minutes" last year that the company’s software has saved thousands of lives. “We do what we need to do. We help create a safer world,” he said.

Mercury is not alone in its work for NSO Group-affiliated companies. SKDKnickerbocker worked for the firm last year, FastCompany reported. The firm did not respond to Al-Monitor’s request for comment on whether it is still lobbying for the company.

NSO Group did not respond to a request for comment.

Mercury also lobbies for Turkey and Libya’s UN-recognized Government of National Accord.