Six former senior leaders affiliated with the late Libyan President Moammar Gadhafi can stay in Egypt despite Libyan efforts to have them returned for trial, the Egyptian Supreme Administrative Court has ruled. 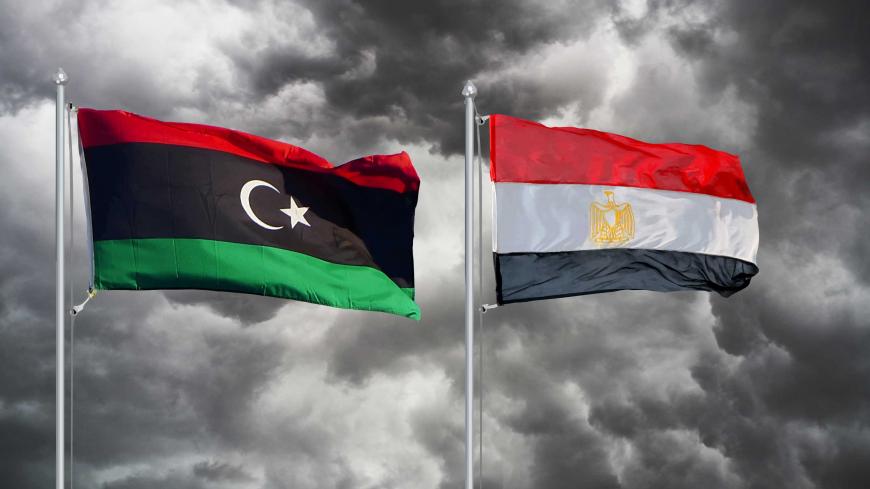 The Jan. 7 decision cannot be appealed.

According to the ruling, which was emailed to journalists, sending the men back to Libya would endanger their lives, so the court barred their extradition on humanitarian grounds.

Libya began seeking the extradition of 18 senior leaders of the Gadhafi regime in 2012, a year after Gadhafi was overthrown.

The ruling was based on Egypt's accession in 1954 to the UN Convention Relating to the Status of Refugees, which stipulates penalties shall not be imposed on refugees who illegally enter Egypt while fleeing their country "coming directly from a territory where their life or freedom was threatened … provided they present themselves without delay to the authorities and show good cause for their illegal entry or presence.”

The court noted that the Egyptian law, based on the UN convention, says refugees can be expelled "only if their presence constitutes a threat to Egyptian national security or [they] have been previously convicted by a final ruling in an important crime that constitutes a threat to the society of the state in which they are located; otherwise, refugees shall enjoy all their rights within the country.”

Those rights guarantee "protection from prosecution, and prohibit their deportation or extradition to any country without their desire or will, especially if their life or freedom in it is at risk for any of the aforementioned reasons.”

Ali Tarfaya, a researcher and writer specializing in Libyan affairs and a member of the African and Arab Affairs Association, told Al-Monitor, “The Egyptian judiciary rules with the documents and laws it has at hand. Whatever the position of the Libyan leaders in whose favor the ruling on staying in Egypt was issued, they are now present with the power of the judiciary and cannot be harmed.”

He said the ruling was “based on international laws and agreements signed by Egypt, and the Libyan side should respect the Egyptian judiciary. Demanding the extradition of the leaders of the former Libyan regime should end." Tarfaya noted, “There was a similar ruling stipulating that Ahmed Qaddaf al-Dam (Gadhafi's cousin) should not be extradited to the government of Tripoli issued several years ago (in 2013), and the Egyptian judiciary won the rule of law, and it ruled to cancel the procedures for extraditing him at that time.”

Tarfaya refused to comment on the current ruling and its impact on relations between the Egyptian regime and its Libyan counterpart, saying “one should never comment on judicial rulings.” 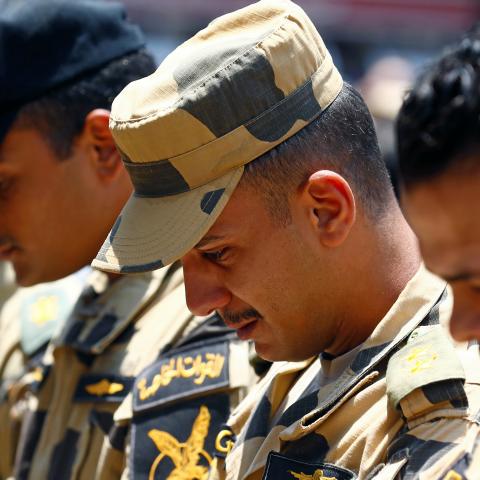