How this Palestinian initiative helps women deal with their scars 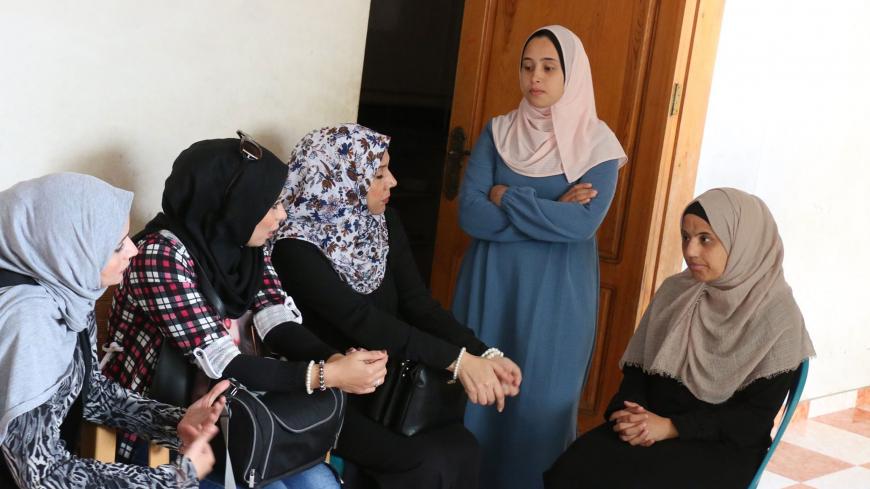 A woman with facial scars (R) talks to members of Alorkedea, Gaza Strip, in a picture uploaded Nov. 11, 2019. - Facebook/Alorkedea

For seven years, Nour Abu al-Qaraya barely stepped from her Gaza home, except to go to a hospital, after one of her relatives threw acid on her during an argument over her father’s inheritance. This deliberate act of cruelty destroyed Abu al-Qaraya's face and partially blinded her. She has had eight operations, but the scars on her face erected a barrier between Abu al-Qaraya and the rest of the world, turning her into a recluse.

Abu al-Qaraya’s life changed, however, after she joined the Alorkedea (Orchid), an initiative in Gaza that provides psychological support, health tips and networking opportunities for women with scarring and other disfigurations. It also hosts a number of activities to integrate affected women, who often refrain from going out, providing them opportunities to comfortably socialize. The women who take part in Alorkedea have birthmarks or birth defects, burns or war-related injuries.

In 2018, Alorkedea won second prize in the Peace Innovation Challenge: Palestine, a project sponsored by Masarat: The Palestinian Center for Policy Research and Strategic Studies and the Finnish Crisis Management Initiative. The challenge supports local projects that leverage women’s participation in community peacebuilding efforts. Alorkedea used its award as seed money to boost and manage its online presence, to get the word out to women like Abu al-Qaraya, and to retain experts to offer health advice.

Abu al-Qaraya told Al-Monitor that Alorkedea has helped her build self-confidence and reintegrate into society. “I will never hide my face again,” she said, after years of seeing no one except for some family members. Abu al-Qaraya hopes Alorkedea will finance travel for her outside Gaza for additional cosmetic surgery unavailable in the besieged enclave.

Safia Hussein, a Gaza City resident, experienced social isolation like that described by Abu al-Qaraya after an electric heater exploded and left her with third-degree burns on her face and chest in 2016.

“I have undergone extensive treatment and operations for two years, but I still need treatment on my wounds and several cosmetic surgeries,” Hussein told Al-Monitor. Aesthetics aside, her life changed in significant other ways after the accident.

Although Hussein believed she was in a loving marriage, two months after the accident her husband, also the father of her four children, told her that he could no longer live with her disfigurement and divorced her. Today, Hussein depends on a trimonthly allowance of approximately 750 shekels ($200) from the Ministry of Social Affairs to feed her family.

“Society discriminates against disfigured women and does not understand their suffering,” Hussein said. “Many women and girls refuse to go out of their houses to avoid society’s judgment.”

Abu al-Qaraya seconded Hussein's observations, remarking that her disfiguration has prevented her from landing a job and from getting married. She felt totally isolated and abandoned before she met other women in the same situation.

“Alorkedea has managed to break [our] isolation and helped [us] restore our self-confidence and self-acceptance,” Hussein said, adding that the support of other women makes them feel stronger. “It is among the most important social initiatives in the Gaza Strip. It helps women who have been deprived of their life and rights because of the way they look.”

Heba Kreiziem, a Palestinian journalist and initiative co-founder, told Al-Monitor that Alorkedea recognized that the disfigured women were being “bullied, isolated or even kept home by their relatives.” She said that Alorkedea cooperates with doctors who specialize in burns, engaging them to provide health advice via Facebook and Twitter.

Doctors approached by the initiative offer expert advice, Kreiziem said, but the initiative refrains from prescribing specific medical treatments. “In the second stage of the initiative,” she also said, “psychologists will be brought in to provide psychological support for women. For the time being, it is the participants who support each other.”

Kreiziem further remarked, “Alorkedea sheds light on the suffering of disfigured women so that human rights organizations embrace them, defend them and help them restore their rights and stand against discrimination. We will also work on their legal problems directly in the second stage of the initiative.”

Alorkedea organized a tweeting session last November, Kreiziem noted, to increase awareness among women with scars. “We also posted a documentary film online about five disfigured women suffering marginalization,” she said. “We shared a fact sheet and statistics on the number of women who have been disfigured in the Gaza Strip [to show that this is not uncommon].”

“The Palestinian Ministry of Health reports that 1,624 women, out of 24,185 people, were admitted between 2010 and October 2019 to Al-Shifa Hospital, the largest medical complex in the Gaza Strip, as a result of burns, and 199 women were among the 708 people admitted to the Nasser Medical Complex, in the southern Gaza Strip, between 2017 and October 2019,” Kreiziem asserted.

According to Kreiziem, several factors specific to Gaza are responsible for burn accidents. For example, constant power cuts have lead residents to rely on candles and use potentially dangerous fuel to burn wood for cooking and heating.

“This increases the risk of burns or fire in the home,” Kreiziem said. “The white phosphorous shells that Israeli forces used during its war in Gaza in 2008-09 also scarred many women and men. Add to this domestic violence, such as pouring petrol and other flammable liquids on women, and many of the women are marked for life.” 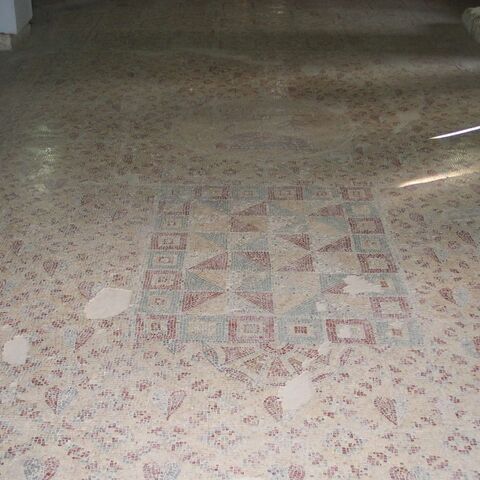 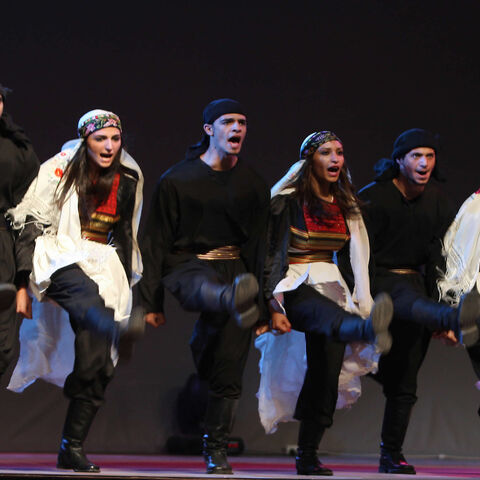 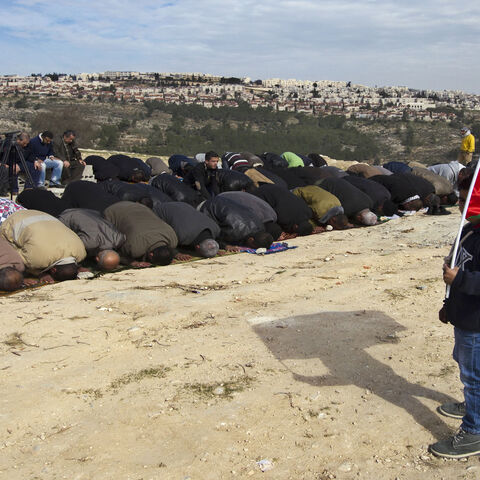