The Syrian pound has significantly declined against the dollar, which has affected the purchasing power of citizens and led to many stores shutting their doors. 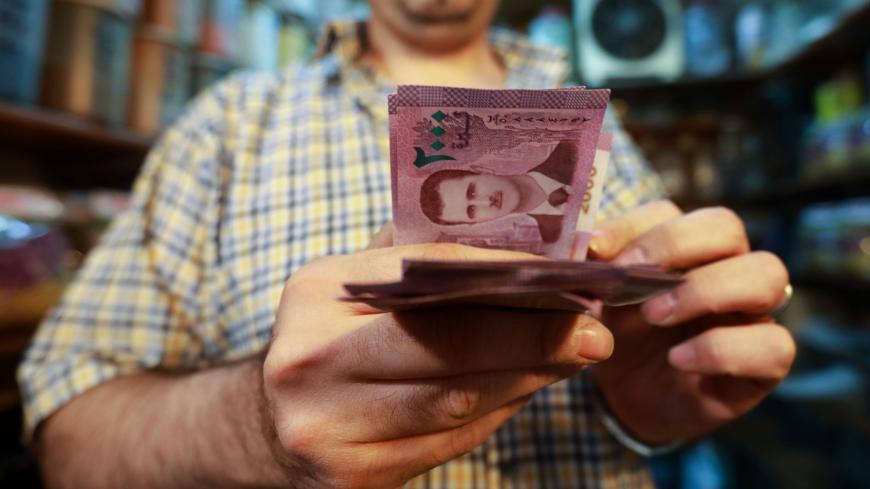 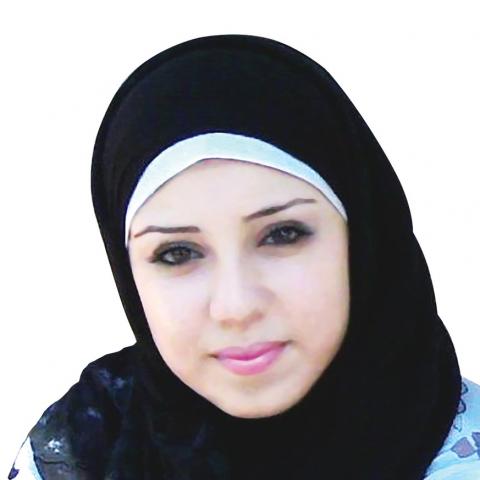 SYRIA — Nine years after the start of protests against the Syrian regime, the Syrian pound recently witnessed an unprecedented decline against the dollar and other foreign currencies amid the deterioration of economic conditions in Syria.

Within one week, the exchange rate of the Syrian pound significantly plunged against the dollar from 500 in late November to about 1,000 pounds in early December on the black market, which led to an increase in the prices of goods and commodities and deepened the suffering of Syrian citizens.

This came in parallel with a high demand for dollars as traders and citizens sought to convert to US dollars whatever sums they had saved. Consequently, some foreign exchange offices shut their doors to avoid forex trading away from the state’s intervention.

Mustafa al-Haj Ahmad, owner of a currency exchange company in northern Syria, told Al-Monitor, “The decline of the Syrian pound is only natural when the Syrian economy is so catastrophic.”

He noted that foreign exchange offices are refraining from selling dollars as they expect a total collapse of the Syrian pound. Syrians are clinging to their dollars, he added, and this is further increasing the value of this foreign currency.

The Syrian people are expressing growing concern over the collapse of the Syrian pound. They fear famine and further insecurity are in the offing, and social media is rife with discussions concerning the causes of this collapse.

Due to the volatility of the Syrian pound exchange rate, some stores were forced to close their doors — also, a lot of citizens fell below the extreme poverty line. Moreover, the deterioration of the pound sent prices up and had devastating implications for food security, as local markets witnessed a sharp rise in the prices of food items.

Ahmed al-Hussein, a citizen from the countryside of Aleppo, complained to Al-Monitor about the high prices of basic commodities, especially fuel and food. “Prices of food items are witnessing a constant rise due to greedy merchants, the lack of security, an uncontrolled trade movement and the growing phenomenon of monopoly,” he said.

A merchant from the city of Idlib using the pseudonym Abu Ayman justified the reason behind the skyrocketing prices. “Inflation is due to several reasons. Chief among these is the low exchange rate of the Syrian pound against the dollar, the uncontrolled market, and of course the greed of merchants and monopoly. Add to this that in order to transport goods from regime-held areas to the liberated areas, traders are asked to pay sums of money at some checkpoints. What’s more, the high fuel cost, the long distances and the high cost of agriculture are further increasing prices," he told Al-Monitor.

“We, as merchants, are forced to pay the price of imported goods in dollars, so we are paying twice as much as we used to pay or even more, which is why we are forced to raise our prices,” he added.

The Goldsmiths Syndicate in the city of Azaz in northern Aleppo issued a statement Dec. 3 in which it announced that gold will be priced in Turkish liras in light of the deterioration of the Syrian pound.

Abdullah Abu Zaid, an administrative official at the Goldsmiths Syndicate, told Al-Monitor, “Due to the volatility of the Syrian pound exchange rate against other currencies, a meeting was held among all goldsmiths of the city of Azaz to discuss the solutions at hand. The meeting concluded that the price of gold shall reflect the global US dollar price of an ounce, and we found an equation to convert this price into Turkish [liras]. The decision was voted upon and approved by all goldsmiths. The Turkish [lira] has been adopted for gold trading in both al-Bab and Afrin, while the US dollar is used in other areas.”

Economic expert Abdel Hakim al-Masry told Al-Monitor “the value of the Syrian pound fell due to the decline in the [gross domestic product] and the budget deficit during the war years.”

He said the crisis has been exacerbated by the absence of solutions in sight, as the Syrian regime is trying to overlook the problem without taking any practical steps to limit the losses incurred at the financial level. There has also been increased pressure on the Syrian pound due to the popular turmoil, unrest and instability in Lebanon and Iraq. These were among the countries supporting Syria through loans or credit lines.

The suffering of the Syrians is increasing by the day due to the Syrian pound’s continuous decline against foreign currencies and the continuous increase in the prices of basic commodities. Citizens are struggling to secure their basic needs to survive.