Iran has rejected a UN General Assembly resolution calling on it to stop abusing human rights, arguing that it is based on double standards. 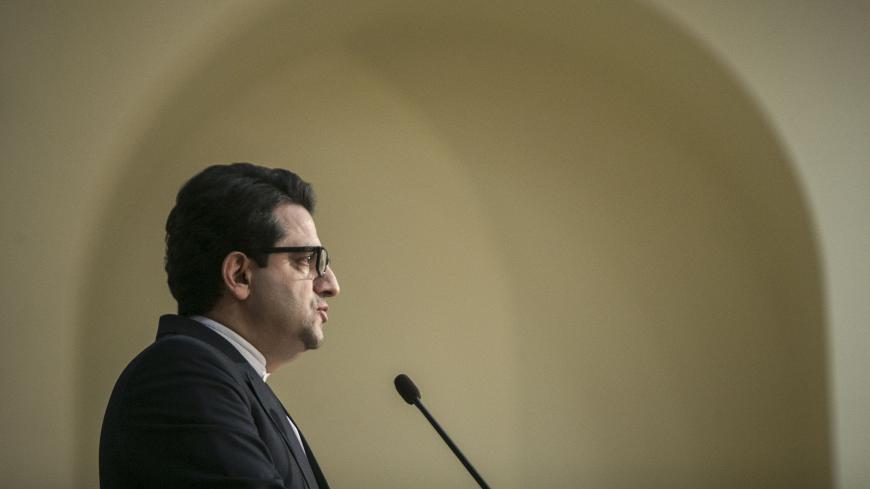 Iran has condemned a United Nations resolution condemning human rights violations in the country. Iran Foreign Ministry spokesman Abbas Mousavi responded, “Using human rights politically and as a tool and applying double standards in this area is contrary to the promotion of human rights.”

On Dec. 18 the UN General Assembly passed the resolution calling on Iran to stop committing human rights abuses. The measure proposed by Canada passed on a vote of 81-30, with 70 abstentions.

Mousavi called the resolution “selective, biased, confrontational and politically motivated.” He added that support for this resolution by Israel and some Arab regimes in the Persian Gulf that “support terrorism, extremism, and are violators of fundamental human rights themselves clearly shows the illegitimacy” of the motion.

Part of the resolution called on Iran to release prisoners detained during large protests in November. According to Amnesty International, 304 people were killed after demonstrations erupted over the announcement of fuel subsidy cuts. Thousands were arrested. The Iranian government has not released official numbers.

In regard to the protests, Iranian Attorney General Mohammad Javad Montazeri said on Dec. 19 that the judiciary will soon release “documentation of the November events.” While a number of parliamentarians and even hard-line media have advocated that the administration and other institutions be transparent about the numbers of those killed and arrested as a result of the protests, it appears the judiciary's report will instead offer justification for the harsh crackdown.

Montazeri asserted that certain elements among the demonstrators were organized groups funded by the United States, Israel, Saudi Arabia and the United Kingdom that used the protests over the subsidy cut as an excuse to go into the street and cause damage. He noted that during the protests, judiciary offices and police stations were attacked.

One aspect of the crackdown on protests — shutdown of the internet — left Western journalists and others in the dark about the nature and scale of the protests. The move also resulted in disruptions to businesses and the daily communications of millions of Iranians and afterward led to discussion about the need for a domestic internet to avoid such disruption in the event of future protests and internet blackouts.

The internet momentarily went down in Iran on Dec. 18, leading some at the time to wonder whether the government was attempting to roll out or test a domestic version of the platform. According to an informed source, however, the interruption stemmed from a problem with a European company and was not isolated to Iran. Some neighboring countries were also affected.

No officials have been held accountable for the crackdown on protesters. A number of current parliamentarians who have been vocal about the government's actions, particularly on social media, have, however, been disqualified from running for reelection. Parliamentary elections are slated for February. According to the Interior Ministry, 91% of those who registered to run have been approved.