As happens every year in Geneva, the United Nations Human Rights Council voted in favor of resolutions condemning Israeli actions. 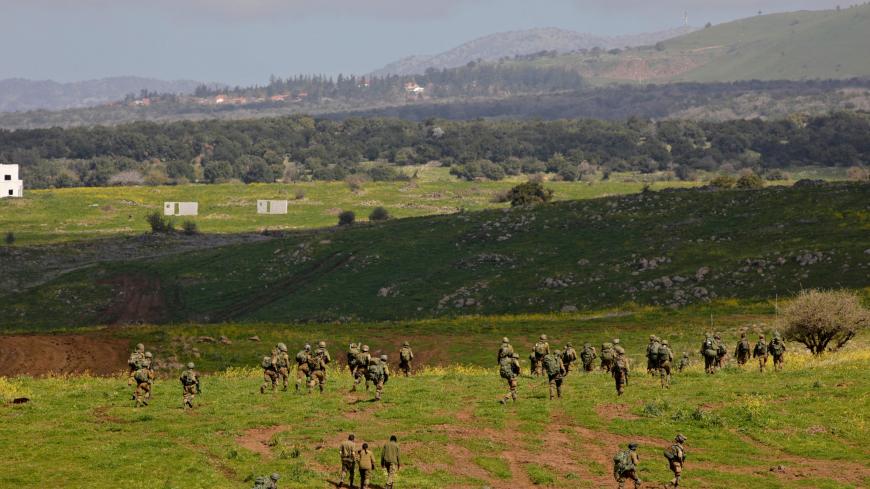 The United Nation Human Rights Council in Geneva voted March 23 and 24 in favor of four resolutions targeting Israel. Such resolutions have been approved annually for years and traditionally include condemnation of Israeli activities in Palestinian territories and call for Palestinian rights of self-determination.

On March 23, the rights council approved a resolution that not only condemned Israel "the Occupier’’ but also called for an arms embargo against it. Titled "Human rights situation in the Occupied Palestinian Territory, including East Jerusalem, and the obligation to ensure accountability and justice,’’ this Agenda Item 2 resolution was supported by 32 countries and opposed by six, with eight abstentions.

Three resolutions came under Agenda Item 7, "Israeli settlement in the Occupied Palestinian Territory, including East Jerusalem, and the Occupied Syrian Golan,’’ the only annual rights council agenda item repeatedly singling out and condemning one country. In a vote March 24 condemning settlements, 36 countries voted in favor, three countries opposed and eight countries abstained. A vote taking Israel to task about its occupation of the West Bank and East Jerusalem passed 42-3 with two abstentions. A resolution involving Israel's occupation of the Golan Heights saw 26 countries vote in favor, 18 against and three abstentions.

The Foreign Ministry in Jerusalem and Israel’s envoy to UN institutions in Geneva, Meirav Eilon Shahar, had campaigned for several weeks against the resolutions. Efforts included discussions with senior diplomats in Geneva and in many other countries to persuade them to vote against the resolutions. Foreign Minister Gabi Ashkenazi spoke with counterparts from several countries that are members of the UN rights body. The United States is not part of the 47-member rights body.

Still, diplomatic sources in Jerusalem expressed their disappointment to Al-Monitor  over the votes of some European countries considered friendly to Israel, especially Germany.

Shortly after the March 24 votes, Israel’s Foreign Ministry issued a statement, "Yesterday and today’s vote on four anti-Israel resolutions at the rights council represents a moral stain on the UN, and is additional proof of the hypocrisy of those countries who supported these resolutions. Instead of acting to advance human rights across the world, the Council continues to engage in an obsessive and biased manner against Israel, effectively being a political platform in the hands of countries who have absolutely no connection to human rights.’’ The ministry further said the rights council is a biased and distorted body in need of a fundamental reform.

Ashkenazi tweeted, ‘’Today, the Human Rights Council has once again proven itself to be an anti-Israel, discriminatory, and hypocritical body.’’

The International Criminal Court in the Hague and the rights council are among the two most trying international bodies for Israel. Israel is not a member of either one. Over the past few years, Israel faced these diplomatic battles together with the United States. But the new Biden administration decided in February to reengage with the rights council as an observer. While the Biden administration keeps expressing its support of Israel vis-a-vis these bodies, Jerusalem is worried this might change, at least on the UN front.