Intel: Why US is likely to raise concerns about China’s investment in Oman

A Chinese state-owned company has inked a deal to take over nearly half of Oman’s power transmission firm, which is valued at $2 billion. 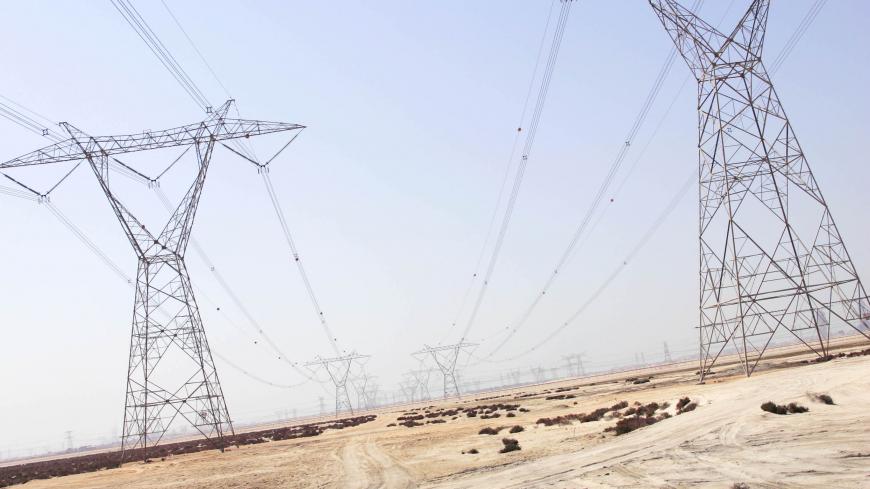 A Chinese state-owned company has inked a deal to take over nearly half of Oman’s power transmission firm, which is valued at $2 billion.

Why it matters: The move is likely to raise eyebrows at the Defense Department and elsewhere in the Donald Trump administration, as US officials spent much of the summer warning partners and allies in the Middle East to be cautious about tying themselves to Chinese infrastructure projects.

In August, the Pentagon warned potential buyers of Chinese weapons systems that it may pull US military assets in retaliation, citing operational security concerns. The Defense Department also said it is “highly attentive” to Chinese infrastructure investment in the region, particularly with Israel, where a state-owned company has purchased a majority stake in Haifa Port.

Pentagon expands focus: It’s not just China’s influence in the Middle East that the Pentagon is concerned about. Speaking at a hearing on Capitol Hill last week, Defense Secretary Mark Esper said that while Moscow has expanded its footprint in Syria, he’s “concerned about Russia in other parts of the Middle East,” naming Egypt and Saudi Arabia.

In a letter reported by The Wall Street Journal last month, Esper and Secretary of State Mike Pompeo threatened Egypt with US sanctions against purchasers of major Russian weapons systems for the potential sale of Sukhoi Su-35 fighter jets.

What’s next: Lawmakers appear set to send a $735 billion defense bill to President Trump’s desk this week, which calls on the Pentagon to lay out the relationship between China’s physical infrastructure projects and military strategy.