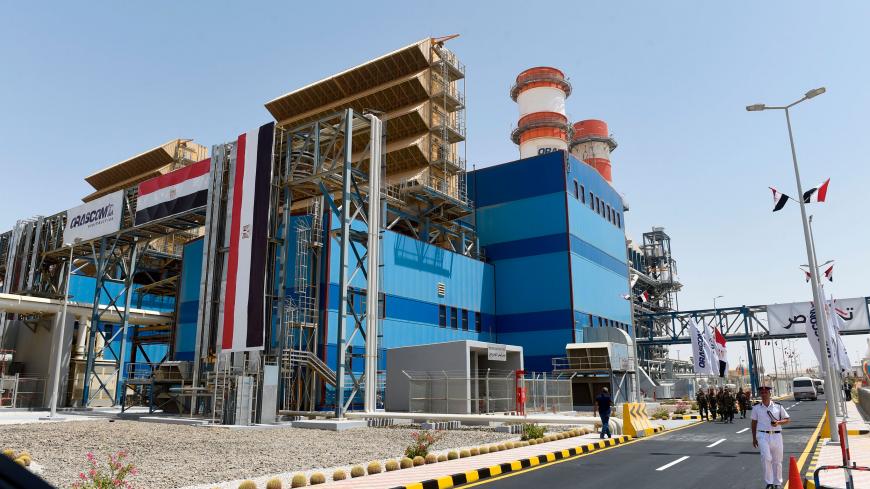 One of three newly constructed, combined-cycle power stations are seen on the outskirts of Cairo, Egypt, July 24, 2018. - KHALED DESOUKI/AFP via Getty Images

CAIRO — Egyptian President Abdel Fattah al-Sisi announced in a Dec. 11 speech at the Aswan Forum for Sustainable Peace and Development that Egypt is fully prepared to export 20% of its surplus electricity to African countries.

In response to Niger's President Mahamadou Issoufou saying that the average cost of producing electricity in Africa is 14 cents per kilowatt, Sisi said that Egypt is willing to provide the rest of the African continent with electricity at half this price.

He pointed out that the main obstacle to the goal is the lack of transmission lines.

Sisi's words come amid an Egyptian-Ethiopian conflict over the Grand Ethiopian Renaissance Dam. While for Ethiopia, the dam is a national project that will help it export electricity and implement developmental projects, Egypt is concerned about its impact on the Nile River's already dropping water levels.

Ayman Hamza, spokesperson for the Ministry of Electricity, told Al-Monitor, “Egypt wants to become a regional energy hub. Many electrical lines have been erected in this regard, including with Jordan and Libya. There is also a plan to establish a line with Saudi Arabia.”

“Electrical lines with southern Africa require lines with Sudan, which Egypt has completed with capacities of 100 MW to 300 MW through a double circuit transmission line that goes from Egypt’s Toshka 2 transformer station to Arqin station in Sudan,” he added.

He added, “The line with Sudan stretches over 97 kilometers [60 miles] and costs $56 million. Each country is to bear the cost of the work carried out on its territory, and the trial operation period will start with a capacity of 50 MW in early 2020 until political stability is achieved in Sudan and until the Sudanese side finishes the implementation of the second phase, which will witness increased connectivity capabilities.”

He pointed out that Egypt is looking forward to exporting electricity to Europe through a project between Egypt, Cyprus and Greece, for which a framework agreement has been signed. The agreement provides for the extension of a submarine cable with a capacity of 2,000 MW.

Hamza stressed that per political agreements, the price of kilowatt-hours for African countries will be determined by the presidency.

Farouk al-Hakim, the head of the Electricity and Energy Division of the Engineers Syndicate, told Al-Monitor, “After Siemens completed the three giant power plants in July 2018, Egypt’s energy production reached 50,000 MW, and since we only consume 30,000 MW of it, we were left with a surplus of 20,000 MW, hence Egypt’s willingness to export electricity.”

The rest of the current surplus will be kept for a potential increase in the domestic electricity consumption.

He stressed that electrical connection with African countries will help cover the operational costs of power stations, including fuel. He said that this step will also help Egypt benefit from its entire energy production and bring financial returns to countries through which the electrical lines pass.

Maj. Hamdi Bakhit, a member of the Egyptian Parliament’s committee on defense and national security, told Al-Monitor that the solutions to the problems of African countries lie in African hands and not those of the countries that drain African wealth.

He added that Egypt is seeking to solve problems by achieving sustainable development in Africa, as doing so will eliminate poverty, terrorism and instability. In other words, he added, Egypt believes that an African renaissance will be achieved through economic integration.

“Despite Egypt's limited economic capabilities and the absence of a budget surplus that can be directed to the development of African countries, Egypt is doing its utmost to export to the rest of Africa economic and scientific expertise in the fields of irrigation, electricity, agriculture, construction, transportation and the construction of new roads such as the Cairo-Cape Town highway. Egypt also sends health missions to other African countries,” Bakhit said.

He continued, “At the security level, Egypt offers scholarships to African officers while offering expertise and support to the countries of the Sahel and Sahara Basin in the war against the Islamic State, Boko Haram, al-Qaeda and the Mujahideen Youth Movement.”

“Egypt will export its electricity surplus to the African countries that are in need of such energy. It wants to do so before Ethiopia exports electricity generated by the dam to neighboring countries instead of meeting the electricity needs of its own people. Egypt has repeatedly offered to cooperate with Ethiopia in the field of hydroelectric power, but all Ethiopia wants is to conspire against Egypt's water quota, which is a vital matter for us. We will resort to all international entities to fight for our cause,” he continued.

Abbas Sharqi, head of the natural resources department of the African Research Institute of Cairo University, told Al-Monitor, “The African continent has many natural resources. Water in Congo is sufficient to meet Africa's electricity needs if the dam is built, but such energy is worthless in the absence of an electrical network. Unfortunately, 70% of the population of southern Africa is without electricity, even though the continent has great potential.”

He pointed out that the dam will be of no benefit to the Ethiopian people because the water that is expected to fill the reservoir won't be used for agricultural projects or for establishing drinking water networks. Neither, he added, will the electricity to be generated by the dam, estimated at 6,000 MW, benefit Ethiopia due to the high cost of establishing electricity networks across the country.

He said that if the project brings no agricultural, water or electrical benefits to the Ethiopian people, a revolution will be likely. 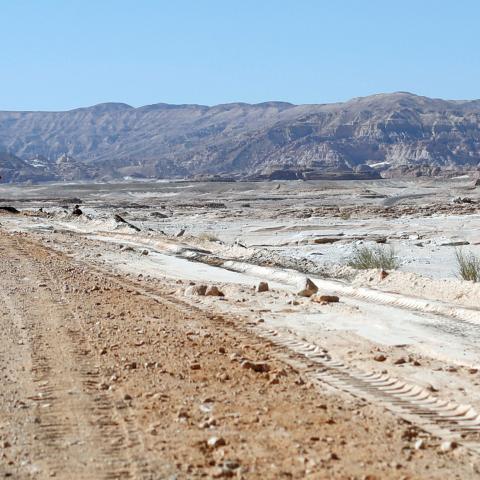 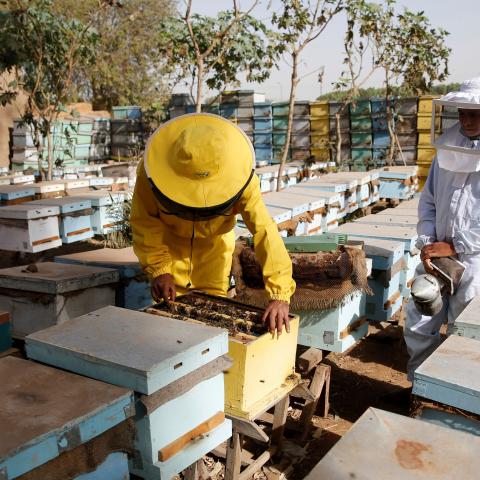