Prime Minister Benjamin Netanyahu has obviously changed tactics: Instead of attacking directly Israeli-Arab citizens, he is targeting the Knesset members of the Joint List. 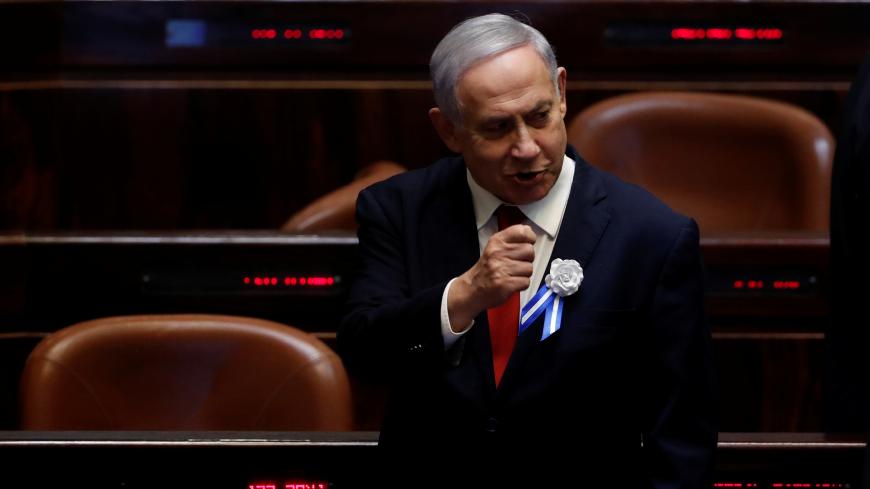 The Likud Party held a Nov. 17 “emergency session” designed to forestall the formation of a minority government led by Blue and White leader Benny Gantz with the support of Arab parties. Addressing the assembled party members, Prime Minister Benjamin Netanyahu declared, “Such a government is an existential threat to the State of Israel. If a minority government like this is formed, they will celebrate in Tehran, Ramallah and Gaza the way they celebrate after every terror attack. This would be a historic national terror attack on the State of Israel.” A day earlier, he tweeted that any government dependent on the support of the Arab parties “is an immediate existential threat to Israel’s security.”

It's unbelievable that Netanyahu chose to label a government that would have ended his rule by fair democratic means and led to his ouster from the prime minister's residence a “historic national terror attack” and “an immediate existential threat to Israel’s security.” He has waxed poetic before about the sentiments he and his family harbor for the house, telling residents of the illegal West Bank outpost of Amona on the eve of their court-ordered eviction in 2016, “I understand what it means to lose a home.” Recounting his travails after losing the 1999 election to Labor leader Ehud Barak, Netanyahu added, “We were kicked out of the official residence and forced to move into the Sheraton Plaza.”

With heartfelt sympathy for the Netanyahu family’s attachment to Balfour Street, is the prime minister’s unbridled attack on the Joint List the solution to his plight? Is that how a man who presumes to be the prime minister of all the country’s citizens is supposed to behave? Has no lesson been learned from the days preceding the 1995 assassination of Prime Minister Yitzhak Rabin? Then, too, there were those who claimed that the minority government led by Rabin with the support of the Arab parties (after the ultra-Orthodox Shas party quit his government) was illegitimate.

“He is trying to conduct a targeted political assassination,” Knesset member Ahmad Tibi of the Joint List told Al-Monitor. “He has crossed the line by linking us with what he calls ‘terrorism and terror organizations.’ After each video clip or tweet he issues, I and my colleagues receive tons of threats.”

Salah Samara, an Arab-Israeli high-tech entrepreneur and supporter of the Joint List, told Al-Monitor that Netanyahu is clearly seeking “to sear the image of the Joint List lawmakers as terror supporters into the public awareness.” By doing so, Netanyahu “is declaring open season against [the Arab public]. On my way to work, some people might regard me as a terror supporter and there is no knowing where that could lead,” Samara warned.

However, Netanyahu has drawn a striking distinction between the state’s 21% Arab minority and its elected representatives. While mounting intensely harsh attacks on members of the Joint List, he took the trouble to temper his remarks about their voters. “I want to emphasize, I am not talking about Israel’s Arabs. They are citizens of the state, loyal to the state, part of the state. We are talking about the Knesset members who support terror organizations and undermine Israel,” he said flat out at a Nov. 18 meeting of all 55 Jewish Knesset members who support him.

Obviously, Netanyahu did not turn overnight into a champion of Arab equality. After all, he was the one who led the campaign for the 2018 nationality law, which makes no mention of equality nor of the importance of adhering to democratic principles. So why did he praise Arab voters? Netanyahu appears to have learned the lessons of the September elections, realizing that a harsh frontal assault on the Arab population such as the Likud's attempt to deploy cameras at Arab polling stations and other measures will not serve him as similar tactics did in the past. Netanyahu realizes now that such a campaign could boomerang. In fact, if a third round of elections is held in early 2020, it's the very thing that could send the Arab citizens to the ballot boxes “in droves” to unseat him. Netanyahu’s attempts to dissuade Arabs from voting in the September elections had the opposite effect, significantly increasing the Arab turnout compared with the April elections.

That means Netanyahu is playing a double game. On one hand, he's delegitimizing any government that he does not lead, and on the other he's trying to avoid angering and galvanizing Arab voters.

The thundering silence of his ultra-Orthodox Knesset allies in the face of Netanyahu’s assault on the Arab lawmakers cannot be ignored. It is no secret that the ultra-Orthodox and Arab Knesset members cooperate on various fronts, especially on issues of religion and state, which are very dear to religious Jews. “I thank you for the cooperation we have all the time,” the chair of the Knesset finance committee, Moshe Gafni of ultra-Orthodox Yahadut HaTorah, told his Joint List colleague Tibi at the start of the Nov. 19 committee meeting. Knesset member Yinon Azoulay of ultra-Orthodox Shas added, “With the [Joint] List and Ahmad [Tibi] there has always been cooperation and there is always more to be done.” Their comments appeared to be a response of sorts to Netanyahu, but they were too little, too late.

One person who did speak out was ultra-Orthodox journalist Benny Rabinowitz, who tweeted, “I cover my head in great pain in light of the ongoing unacceptable silence of the ultra-Orthodox representatives in the face of the incomprehensible incitement campaign against a large number of Israel’s citizens. Not everything is politics. There is also the day after, when we will have to live together here.”

Will this silence damage the relationship between the Arab and ultra-Orthodox Knesset factions and undermine their cooperation on issues of religion and state? “I hope that does not happen,” Rabinowitz told Al-Monitor. “Unfortunately, we are at a point where young ultra-Orthodox Israelis only know the Likud and the political right, and that is why it pushes its leadership to the right even though the leadership does not espouse those views. They are in a complex bind: They cannot oppose Netanyahu, but the ultra-Orthodox community does not fully understand the extent to which the Arab Knesset members help it on issues of religion and the draft, and they go along with this insane wave of incitement.”

“Yes, there is constant dialogue between us,” Tibi said. “They have issues dear to their heart, and we do too. We try to reach understandings and not to clash on these issues, but sometimes their positions and ours do clash.” When asked whether all options are now on the table for his party, namely whether it might decide to change its voting pattern and vote against the interests of the ultra-Orthodox on state and religion, Tibi said, "We have nothing to hide. I have criticized those who kept silent." It could be interpreted as a hint at a change — maybe we will soon see a new era in the relations between the Arab and ultra-Orthodox Knesset factions. 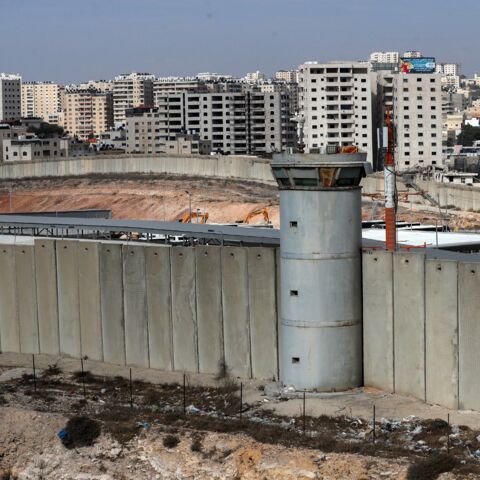 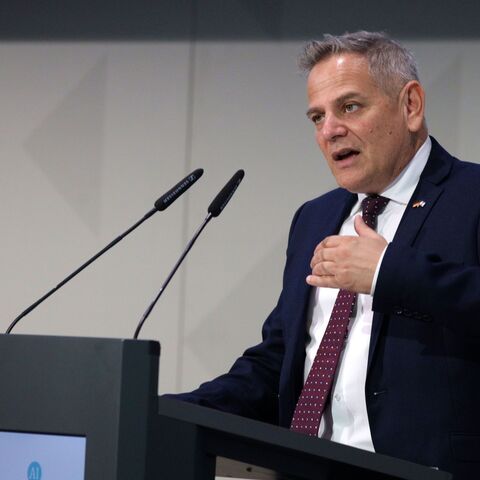 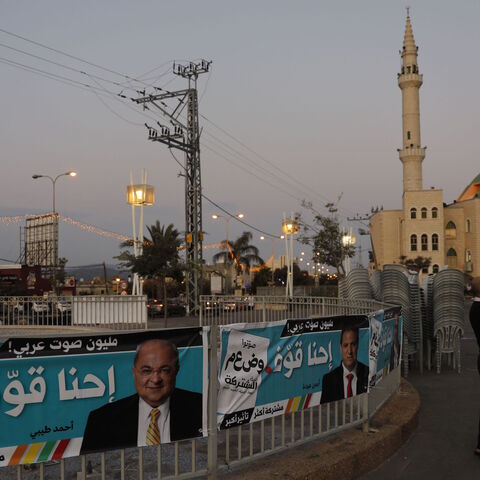