After blocking access to the internet over the recent massive protests, Iran has begun restoring connectivity in certain provinces. 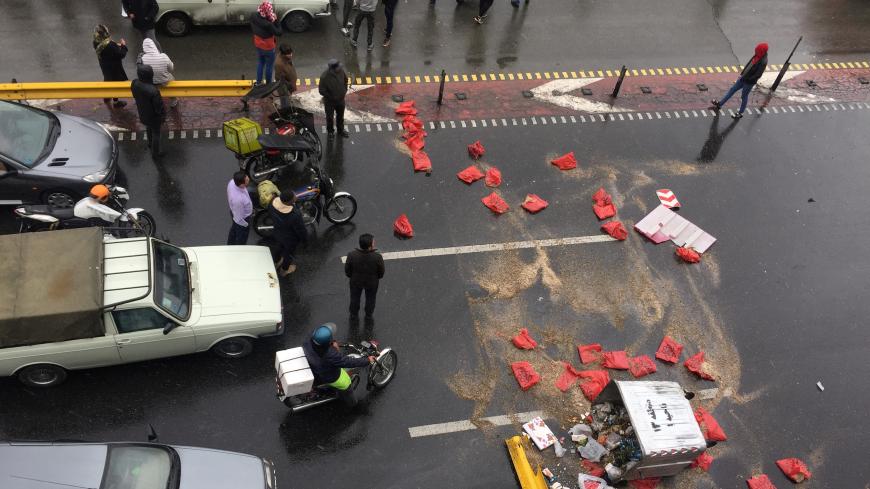 After four days of a near complete internet blackout, Iranian authorities have begun to restore internet connectivity to the country. According to Fars News Agency, the resumption of internet access is being done “gradually” and “province by province.” According to the Fars report, Hormozgan, Arak, Kermanshah, Mashhad, Qom, Tabriz, Hamedan, Bushehr and parts of Tehran are being reconnected.

Public acces to the internet was cut off after protests erupted over the government's Nov. 15 announcement regarding fuel subsidy cuts. According to NetBlocks, which tracks disruptions and blocking of internet access, Iran’s internet use was around 5% of normal levels since the blackout began four days ago. As is often the case with national security matters, the decision to cut off the internet was made by Supreme National Security Council. While information has been slow to come out of Iran since the blocking began, according to Amnesty International, over 100 people have been killed as a result of the protests.

Abulhassan Firouzabadi, Secretary of the Supreme Council of Cyberspace, said in a Nov. 21 speech that internet access would soon be fully restored in the country but also stressed the need for a “national internet” in order to avoid the authorities being forced to bring internet traffic in the country to a near halt again. “We have to do something so that the losses are less,” Firouzabadi said. “If we had a national network in the country that was strong, these losses would be gradually less.”

Firouzabadi said that authorities attempted to maintain a limited amount of internet traffic that would avoid disruptions for businesses, particularly in banking and transportation and the delivery of essential goods. He added that better domestic messaging services would help minimize such disruptions. He said that the blockages saw an uptick in domestic messaging and domestic search engine use, but conceded that their quality is not as good as the foreign services'.

While conservatives and even members of the administration of President Hassan Rouhani defended the decision to block internet access — the Supreme National Security Council is headed by the president — Reformist Iranian newspaper Mardom Salari's critical coverage was headlined, “The damages of cutting off the internet.” According to the article, the decision to block web sites and deny access to search engines such as Google and email providers not only impacts the work of journalists and researchers but has an economic impact as well. The article protested the move, concluding, “Shutting down the internet is not a solution to controlling protests and in the short term can even become a reason to protest.”

According to Mardom Salari, at an open session of parliament, Reformist parliamentarian Mostafa Kavakabian said that the blocking also impacted hospitals' ability to import medical supplies. Minister of Information and Communications Technology Mohammad Javad Azari Jahromi said that he had “no knowledge” regarding the decision.