Conservative Kais Saeid has won a landslide victory in Tunisia’s second round of the presidential elections. 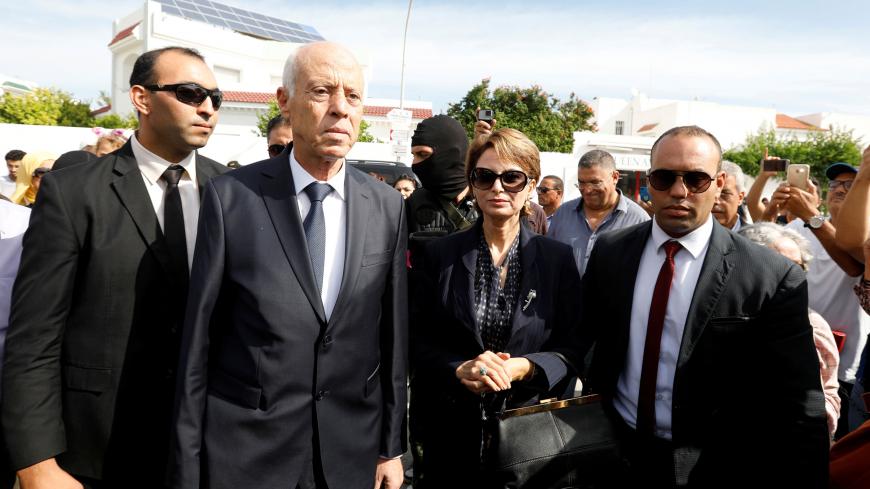 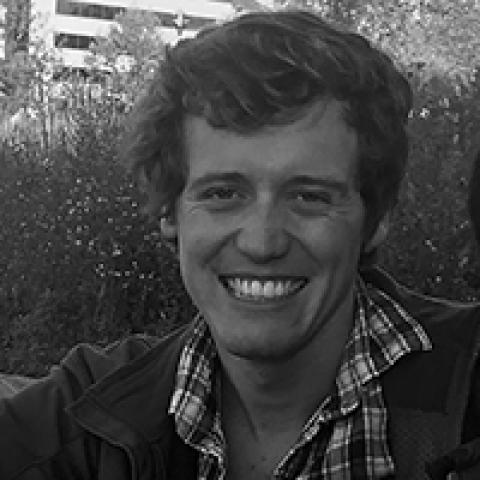 The Oct. 13 landslide victory for outsider presidential candidate Kais Saied was historic by any measure.

After an unpredictable contest in which voters appeared determined to purge traditional parties and public figures that have dominated the post-Arab Spring landscape, Tunisian politics has entered a new era –– though exactly what comes next is anyone’s guess.

On top and projected to win between 72% and 77% of the vote, conservative constitutional law professor Saied swept to a historic victory over millionaire media mogul Nabil Karoui, who was dogged by scandal and released from prison just days before the vote amidst charges of tax fraud.

Riding a wave of revolt that was driven by an unorthodox coalition of students, anti-corruption voters and conservatives, Saied rose from relative obscurity little more than a year ago to best an original field of 27 candidates and seize the highest political office in the land.

His diverse support base captures a central paradox of Saied’s candidacy –– everybody has their own interpretation of the 61-year-old professor’s message.

“Some accuse me of being a Salafist, others of being a radical leftist,” the candidate said critically during the Oct. 11 presidential debate. “But I have always been an independent and will die an independent.”

The nature of Saied’s heterodox coalition was on display in central Tunis just minutes after the results were announced.

As exit polls were released, thousands of his young supporters triumphantly streamed down Habib Bourguiba Avenue, waving flags, cheering and setting off a bombastic show of fireworks that rose over the downtown skyline. While students waved placards and chanted slogans to support Saied and denounce corruption, a small group of bearded older men in conservative dress celebrated the candidate’s victory on the sidelines, shouting religious-tinged chants at passing crowds.

While some in the crowd expressed uneasiness about Saied’s professed social conservatism, others remained confident that the enigmatic figure could transcend the divide between secularism and Islamism that has defined much of the past decade in Tunisian politics.

“What matters is that he’s a man of principle, a simple man but one who understands the law,” Mohamad Tousni, a linguistics professor who had cast his vote earlier that day for Saied, told Al-Monitor.

“I think he will take all groups into consideration when he governs,” he added.

The historic result capped off a campaign like no other in Tunisia’s short history of democracy.

Over two rounds of presidential voting, Tunisia’s post-Arab Spring order was turned upside down as household-name politicians from across the spectrum were toppled. Instead, the electorate turned decisively toward a distinctly Tunisian brand of populism, one focused on combating corruption and alleviating poverty in a nation still reeling from nearly a decade of post-revolution stagnation.

The final vote pitted soft-spoken and humble Saied against the flamboyant public figure of Karoui, who regularly sports tailored suits and utilized his television station, Nessma, to promote his candidacy.

Both candidates cast themselves as outsiders representing very different types of anti-system politics.

Saied campaigned on a maverick platform of anti-corruption measures and radical constitutional changes that would place localized, direct democracy at the center of policymaking.

Karoui, who spent much of the campaign in a prison cell following his arrest in August on charges of tax fraud, cast himself as a champion of the poor and a businessman turning his back on the nation’s elite. He tried to sell voters on a more traditional agenda, highlighting state measures aimed at helping the poor.

“[Saied] offered ideas and hopes, even though hard to realize, while Karoui offered food and money,” Youssef Cherif, head of the Columbia Global Affairs Center in Tunis, told Al-Monitor.

Ultimately, voters between the ages of 18 and 25 proved decisive in that decision, favoring Saied by over 90%, while older voters gave Karoui a slight edge.

Despite the scale of his win, the same diversity that propelled Saied to soaring victory may spell trouble ahead when he turns to the task of governing.

Despite lofty rhetoric, with promises to return power to the people and remake Tunisian political structures, major questions remain unanswered about a future Saied presidency, his agenda and what type of political bloc could emerge to work with him in what promises to be a badly fractured legislature.

In a survey conducted by Tunisian publication Le Manager, Saied had failed to take a clear position on 24 out of 25 current political topics they studied, more than any other candidate.

As an independent candidate who campaigned without the backing of any party or political apparatus, Saied will find himself in an unprecedented position for an Arab leader.

Legislative elections on Oct. 6 saw the Islamist Ennahda take an early lead, but no party was able to surpass 18% of the vote. While Saied’s social conservatism might hint at a possible alliance on some issues with an Ennahda-aligned bloc, analyst Cherif said that many parts of his agenda, particularly those targeting corruption, could put members of the party in its crosshairs.

Complicating any effort to build a working coalition, the startup political party of vanquished rival Karoui will outlive the ambitions of its founder, placing a respectable second in legislative elections just behind Ennahda.

Saied’s idiosyncratic platform, which draws ideas and elements of support from across the political spectrum, could also hint at completely new political configurations.

“He got more votes than all of Ennahda's candidates in the legislative elections,” he said, adding, “He is therefore supported by many other groups and could actually bypass Ennahda to have his own support group.”

Cherif stressed, however, that independence is a double-edged sword.

While the collapse of reining parties and the end of a political era provide an opportunity for a historic presidency, it could just as easily relegate a Saied administration irrelevant.

“The fact that he doesn't have a structured political party will complicate things for him, and he might end up isolated in the Presidential Palace of Carthage,” said Cherif.