On the backdrop of growing paralysis of the interim government, four municipalities initiate public transportation on the Sabbath. 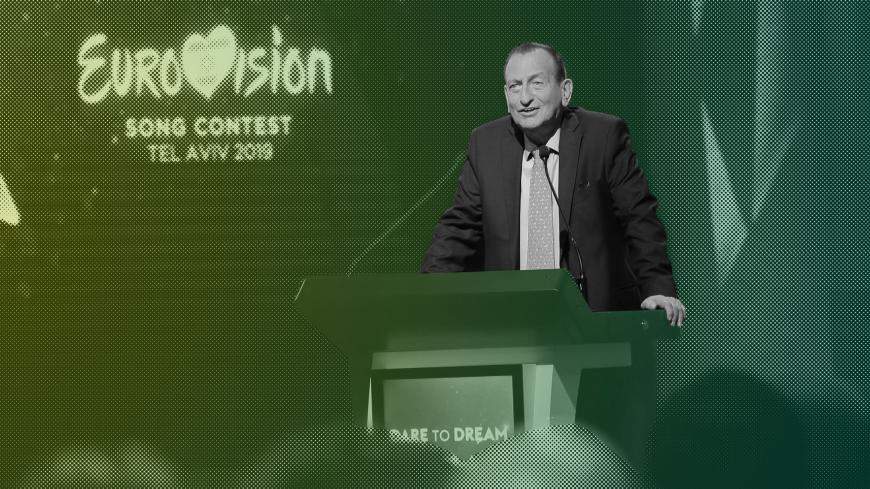 Over the last few days, at least three mayors have announced that they are joining an initiative led by Tel Aviv Mayor Ron Huldai, and that they will begin operating public transportation on the Sabbath. Ramat Gan, Ramat Hasharon and Givatayim, all bordering Tel Aviv, decided that they will join the initiative that would link their cities also on Saturdays. At the same time, other mayors have noted that they are also considering it. This kind of public awakening is very moving. In the absence of a functioning national government, local politicians are showing courage by taking the initiative and doing what should have been done years ago.

This municipal transportation initiative by Huldai — one of the most revolutionary mayors Israel has ever seen — is changing the agenda on the largest scale imaginable. It should provide for the needs of a large sector of the population, after decades in which efforts to help them were blocked, all in the name of the status quo and as a result of the enormous political power wielded by the ultra-Orthodox parties in the Knesset and city councils.

This is unlike other initiatives attempted last year in Tiberias and Ramat Gan, where mayors introduced limited public transportation on the Sabbath, in most cases to the beach and other recreational centers. This time, the change involves an entire network of buses, which, according to the plan, will run on all the major thoroughfares at high frequency. The plan calls for five bus lines in Tel Aviv, which will run every 20 minutes from all the major stops. As aforementioned, more recently, Tel Aviv also approached neighboring cities and offered them a chance to join the initiative and increase the buses range, in order to turn this local initiative into a regional transportation system. The service, which will begin operating in January 2020, will be funded by the municipality and offered to residents free of charge.

In practical terms, this is a real revolution. It will allow tens of thousands of people to benefit from a basic service, which they should have been able to take for granted. Public transportation is not some luxury; it is simply providing people without a car of their own the opportunity of getting around from one place to another. It offers them an opportunity to visit loved ones in the hospital or simply to do their shopping. The social component is obvious; by allowing mobility for people without cars, the initiative reduces gaps between different sectors of the population.

For years now, polls have shown that most of the secular population in Israel supports public transportation on the Sabbath. Nevertheless, attempts to introduce it have been rejected time and again by every government, as if it was a decree of fate.

Upon being elected last November to another term as mayor of Tel Aviv, Huldai began to advance his initiative to introduce public transportation in his city on the Sabbath. The plan was first revealed last week, after the city released a tender for private transportation companies. This tender included a detailed plan with routes and frequency.

Huldai, a member of the Labor party, is a mayor with vision. He is a bulldozer of a man, who managed to turn Tel Aviv into one of the leading cities in the world. He has a secular, liberal worldview and a municipal budget with more than enough money to fund this service. With this initiative, he is signaling to the government that he does not intend to wait for it to pass legislation that will introduce public transportation on the Sabbath. Rather, he will act independently if necessary, using the power of local government. What he came to realize is that it is actually a lot easier than he thought, and that there is no need for major legislation to achieve this goal. Until now, mayors have avoided taking such steps, since they also have coalition considerations in city councils with ultra-Orthodox representation. Huldai shattered this paradigm and struck out on an independent path, immediately sweeping along other mayors with him.

All of this is happening at a time when there has been no functional central government for over a year. In fact, the lack of stability started when the April elections were announced, continuing with the decision to hold rerun elections in September. This lack of government stability on a national level propelled local government to the forefront. Local leaders are now showing that they can push ahead with their own agendas. In the case of Huldai and the other mayors who joined him, this is a secular agenda that meets the needs of their constituents. In these cities, popular parties like Yisrael Beitenu and the Blue and White party ran in the September election on platforms opposing religious coercion. As far as Yisrael Beitenu Chairman Avigdor Liberman is concerned, the parties that “missed the bus” and failed to realize that change was in the air were the ultra-Orthodox and their ally, the ruling Likud party. While this alliance resulted in a stable and homogenous government for the past few years, it was a marriage of convenience that kept them from recognizing the growing sense of disgust that the secular population felt toward it. Instead, the parties in power showed apathy toward such basic demands as public transportation on the Sabbath, without noticing that the changes taking place right under their noses would eventually harm them.

The result is that the ultra-Orthodox parties are facing a changing reality, with no ability to impose their will on the mayors. This is especially true given that it is not at all clear what the next government will look like. They themselves are in a desperate battle to preserve their power, now that Liberman has ruled out sitting in a coalition with them, as part of his larger agenda to advance secular legislation.

It is no coincidence that the ultra-Orthodox press claims that Huldai is taking advantage of government instability to launch a power grab in the final days of the preceding government. The truth is that what is happening is the exact opposite of that. Huldai sees how weak the central government is and realizes that this is the time for local leaders to do big things. The response of Transportation Minister Bezalel Smotrich of the right-wing religious National Union faction shows how disconcerting these changes really are to religious politicians. Smotrich attacked the mayors, claiming that they were acting with brute force and deepening the divide among the population. This statement was wrong and totally detached from reality, as evidenced by the fact that more and more cities are examining the possibility of joining this initiative. These include Petah Tikva Mayor Rami Greenberg, who is himself religious. He said that he is willing to discuss the program, just like he promised before he was elected.

This kind of transformation from the ground up is changing the status quo and instituting a new order, which will be hard to abandon. It is also a wake-up call to the next government, when it is formed. It is a sign that things are changing, and that the secular population of 2019 is no longer willing to be submissive and forego its own lifestyle. The one group that really should be more attentive to these winds of change blowing from local governments are the ultra-Orthodox parties. It all began after last April’s election, when the ultra-Orthodox rejected Liberman’s demands concerning the Conscription Law, which resulted in a second round of election. Now it looks like this was only the beginning of a much larger process of change throughout the country.