How to think about Iraq’s demonstrations

Iraq's demonstrations are largely justified and entirely expected as the removal of the problems of sectarianism and insurgency have left the deep structural problems of Iraq’s government and its political economy exposed. 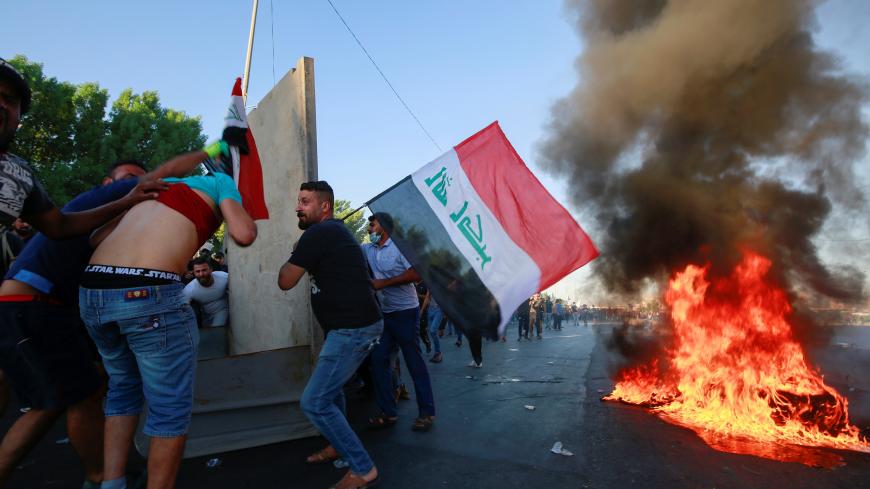 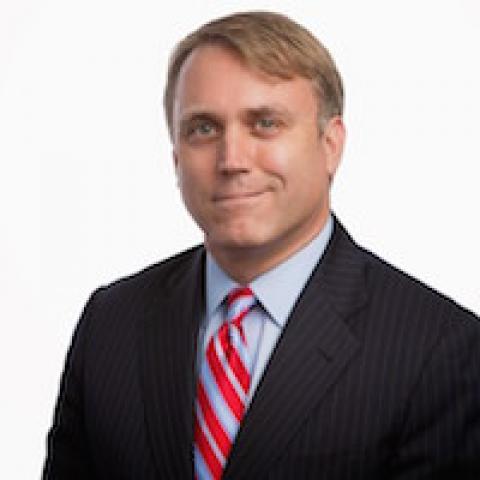 With well over a hundred fatalities and thousands of wounded, Iraq’s demonstrations are not over, merely on hold while a major religious holiday is observed in Iraq’s south. Baghdad has a brief respite before they will reportedly resume on Oct. 25.

The demonstrations are largely justified and entirely expected. My last War on the Rocks piece in January warned that unless the Iraqi government made large strides in services, infrastructure and jobs, it was at risk of an uprising against 15 years of failure by Iraq’s governing class. When the government got through the heat of the summer without any major protests, I thought that absent the catalyst of 130-degree days, the government would enjoy a respite until next July. I was obviously mistaken.

The demonstrations come against the background of what can only be described as a social and cultural renaissance inside Iraq. It's centered in Baghdad but extends to a lesser extent throughout most of the country, excepting Mosul and the disputed territories. This renaissance is characterized by a vitality and nationalism that is breathtaking to long-term observers of Iraq.

Sectarianism (save with the Islamic State and the remaining Baathists) is all but dead, despite being hard-wired into the political system. Iraq’s youth have no time for such distractions and at least in Baghdad, questions about sect are considered rude.

Iraq’s southern citizens (almost all Shiite) joined the security forces — army, police and Hashd — to push north and liberate their fellow citizens (almost all Sunni) from IS. The story of Iraq’s past five years is one of shared suffering, in which sect is absent, save as the way that IS marked their victims — a model no Iraqi seeks to emulate. For Americans who struggled with Iraq during a period defined by sectarian conflict, the removal of this driver of instability is paradigm shifting and often not believed by those who have not witnessed it. But today, sectarian rhetoric (usually Baathist) is heard only from expats in Dubai, Amman and Washington who are disconnected from today's Iraq.

However, Iraq’s post-sectarian nationalism exists within a country whose governance — and by extension, its nationalized economy — borders on the dysfunctional. A perfect storm of a poorly constructed constitution, electoral votes spread between multiple parties, corruption that doubles as Iraq’s campaign finance system, a bloated public sector, an authoritarian history that strongly discourages initiative and a decayed educational system that leaves many Iraqis without basic competencies has frustrated any attempts (albeit most of them half-hearted) to implement reforms.

So, metaphorically, think of Iraq’s social renaissance as a lighter-than-air balloon, continuing to race to new heights. However, it's tethered to the anchor of Iraq’s dysfunctional government and economy. In the demonstrations, we see our imagined balloon running out of rope and snapping back.

The demonstrations illustrate the post-sectarian nature of contemporary Iraqi society. There are few Sunni Arabs or Kurds among the demonstrators, for reasons of geography and history. But the Shiite Arab youth who form the vast majority of the demonstrators (and Iraq’s population) are not demonstrating as Shiite Arabs or for particular Shiite Arab equities. They are there as Iraqis, demonstrating against the dysfunction of the Iraqi state — a pan-Iraqi cause. The Sunni cities — and by extension, many Sunni citizens even in mixed cities — are staying home because they know that partisan actors would portray their participation as the return of the Baath or IS. It makes tactical sense for them not to participate, but it is clear where their sympathies reside. It remains much more powerful politically for the demonstrations to be carried out by the brothers, sons and cousins (Iraq’s demonstrations remain overwhelmingly male) of those who fell in the fight against IS.

Unfortunately, it is unclear what the government can do to allay the complaints of Iraq’s youth. The Iraqi state, post-2003, has worked — to the extent it can be said to — by putting Iraqi citizens on the public payroll. Today there are almost three million Iraqis with public sector jobs and at least an equal number of pensioners. However, the state has reached the pinnacle of its ability to provide employment. There is simply no more money to hire Iraq’s newly graduating cohorts, let alone public sector work for them to do. The formula that has worked — kind of — for 15 years is simply no longer viable. Even petrodollars can only take you so far.

The irony of the current demonstrations is that were the government to execute the reforms necessary for the building of infrastructure, provision of services and generation of employment that the demonstrator demand, those reforms would probably be protested as well. There is simply no constituency for trimming the public payroll; removing subsidies for gas, food and electricity; borrowing foreign money to build large infrastructure projects; liberalizing the business climate to energize the private sector; executing the bank reforms necessary for a modern economy; allowing foreign ownership of assets inside Iraq or — above all — permitting the sale of Iraq’s oil and gas before extraction, whether via a production-sharing agreement or a Saudi ARAMCO-style IPO. Any one of these steps would draw enormous domestic criticism, much less a combination of enough of them to make a real difference.

To use another metaphor, Iraq needs to fix the airplane that is its political system while it is in flight. Yet the repair involves the replacement of parts that are required to keep the aircraft flying. This dilemma makes it unlikely that any government can find a way to move forward, absent significant changes in the political economy for which there is near-zero popular support.

Then, just to make life a little more complicated, remember that there are political factions that like the current dysfunction. Unified by the Iranians, the (Shiite) Fatah party of Hadi al-Ameri, the (Sunni) Axis party of Khamis Khanjar and the (Kurdish) Kurdistan Democratic Party of the Barzanis are all unified by the negative goal of keeping Baghdad weak so that their own sub-national projects become more viable. So should courageous political actors emerge, they will almost certainly be overwhelmed by more malign actors harnessing public fear of real reforms.

I suspect it is the fear of this intractable dilemma that drove the otherwise inexplicable violence against Iraq’s protests. It is tempting to blame the violence on Iranian-sponsored actors, but that is an easy out. The Iraqi state is understandably terrified, and frightened people make bad decisions. It was hoped that this weak political arrangement (driven by the inconclusive electoral outcome of 2018) could muddle through until new elections in 2022. That no longer appears a viable strategy.

The removal of the problems that defined the American occupation of Iraq — sectarianism and insurgency — have left the deep structural problems of Iraq’s government and its political economy exposed. Iraq’s newly functioning society is asking why its government is not similarly repairing itself. The demonstrations are a tangible expression of this basic question. That guns have — to date — been the answer is not encouraging. One can only hope that better answers emerge should the demonstrations renew within the week as expected.