Syrian refugees, including women and children, are being detained by the Egyptian authorities under difficult conditions with constant threats of deportation, as some critics describe their treatment as a kind of torture. 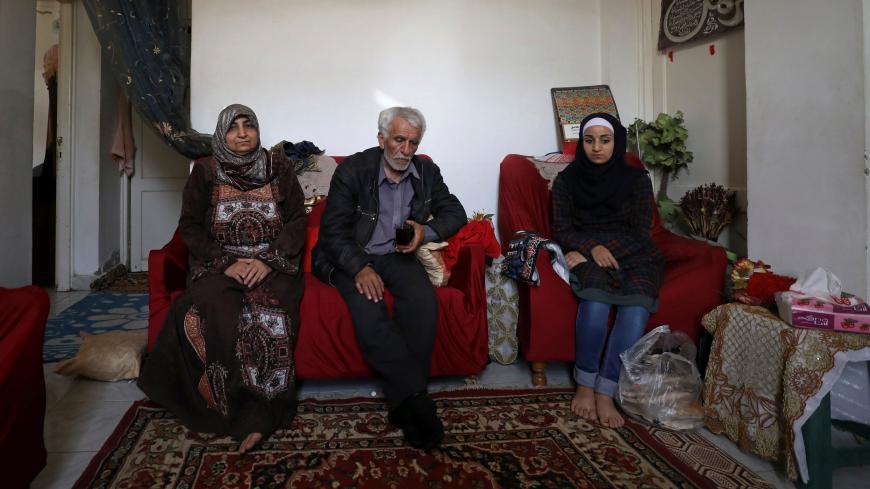 CAIRO — Syrian families arrested while trying to enter Egypt without authorization are terrified by the Egyptian authorities’ threats to send them back to war-torn Syria, human rights activists say.

The international conventions and treaties Egypt has signed criminalize the deportation of asylum-seekers back to the country they fled, because of the risk to their lives — even if they are attempting to enter the country illegally.

The Egyptian Commission for Rights and Freedoms (ECRF), a civil society organization helping refugees in Egypt, revealed that dozens of Syrians have been arrested in the past three months on the Egyptian-Sudanese border.

In a Sept. 29 statement, ECRF described the unacceptable detention conditions of the Syrians. The commission pointed out that they face threats of further violations of their human rights and of being handed over to the regime of Syrian President Bashar al-Assad.

It further called on the Egyptian authorities to “immediately release them and ensure their physical integrity and treatment in a way that ensures their human dignity … and allow them access and communication with the Office of the United Nations High Commissioner for Refugees in Egypt.”

Five Syrian families — 13 children, six women and four men — are charged with attempting to illegally enter Egypt. Some of them are in poor health and aren't receiving the care they need, according to ECRF.

An Egyptian researcher concerned with refugees spoke with Al-Monitor on condition of anonymity for security reasons.

“Detaining refugees in difficult circumstances, preventing them from communicating with their families and denying them health care is tantamount to torture,” he said. “Torture isn't limited to physical assaults. Denial of access to lawyers and families, withholding necessary medicine and threatening deportation to Syria are a form of severe psychological torture, and that is exactly what happened with the detained refugees.”

Under the 1951 Convention Relating to the Status of Refugees, expelling refugees or returning them to their country of origin is prohibited if they have a "well-founded fear of being persecuted for reasons of race, religion, nationality, membership of a particular social group, or political opinion." This applies even if they didn't enter by official channels, as long as they turn themselves over to the authorities without delay and show good cause for being there illegally.

The convention excludes, however, refugees reasonably suspected of being dangerous or having been convicted of serious crimes.

Hala Hassan Darwish, coordinator of the General Authority for Syrian Refugees Affairs — an organization established by Syrian refugees to follow up on the situation of refugees in Egypt — told Al-Monitor from 6th of October City that Syrians in Egypt “are facing many forms of harassment, especially with regard to residence, work or family reunification procedures," which is why some enter the country illegally.

Darwish slammed the United Nations refugee agency, UNHCR, for poor conditions at the border and for not helping the refugees. “UNHCR is supposed to protect them, but instead it is standing idly by, although it is the competent authority to provide them with support and aid. If I called them now with a problem asking them for a lawyer or for any assistance, they would tell me to handle it myself,” she said,

She noted that UNHCR aid to refugees in Egypt has been cut by 70% since 2015. “UNHCR aid consists of a monthly stipend and meals for each family, as well as scholarships and special grants for pregnant and lactating women to cover their expenses," she noted.

Darwish called on the Egyptian authorities to immediately release the Syrian refugees detained on the Egyptian-Sudanese border, saying, “They are suffering from harsh humanitarian conditions and are in need of shelter. Let them go and do not threaten their safety.”

A young Syrian man recounted his experience being deported from Egypt. Qusay Omran told Al-Monitor that in early 2017, Egyptian security forces arrested him as he was walking down a street.

“I was taken to a police station and threatened with fabricated political and spying charges. After being detained for nine days under difficult circumstances and facing multiple violations of my human rights, I was given an ultimatum: Stay in prison or travel to Turkey [after] telling my friends in Cairo that this was a personal choice. Of course, I agreed to travel in exchange for my freedom," Omran said. 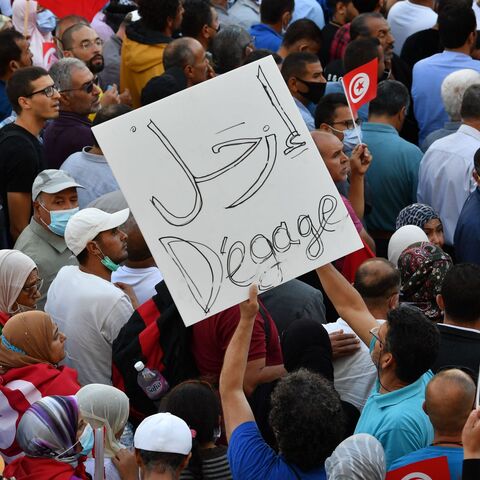