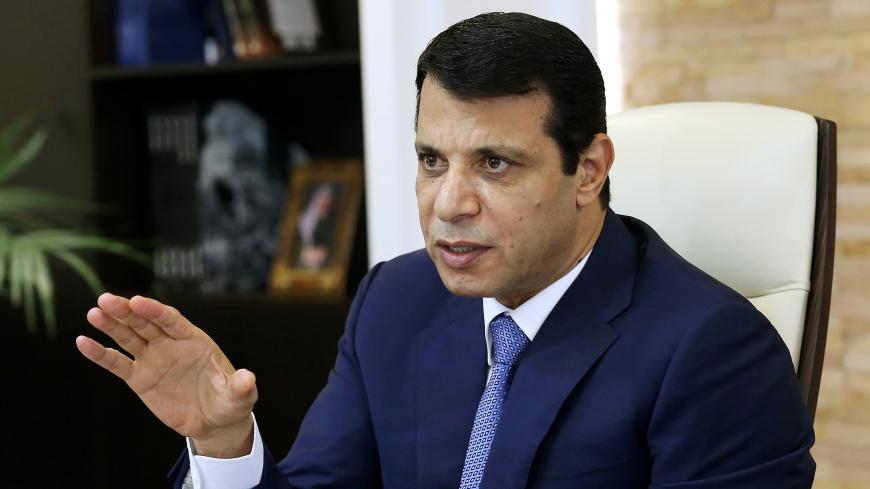 Obviously, Dahlan, who has been residing in the United Arab Emirates (UAE) since 2011 and enjoys its financial support, has been trying over the past years to gain a foothold in the Palestinian political arena. He has increased support for humanitarian and relief projects in the Gaza Strip through the National Islamic Commission for Development and Social Solidarity (Takaful), and he signed understandings with Hamas in 2017.

Observers believe that despite his growing popularity, especially in the Gaza Strip, Dahlan couldn't run alone in elections if they are ever held. Yet he could forge alliances with other political parties or set up a political party separate from Fatah.

A survey by the Palestinian Center for Policy and Survey Research in the West Bank showed in March that if presidential elections were held, Dahlan would obtain 7% of the votes (2% in the West Bank and 16% in the Gaza Strip).

Another survey by the same center indicated in September 2017 that Fatah supporters in the Gaza Strip were shifting support to Dahlan, whose popularity there rose to 23% from just 9% in nine months. However, his popularity in the West Bank did not exceed 1%.

DRC spokesperson Imad Mohsen said the group has always called for presidential, legislative and Palestinian National Council elections to be held on the same day to restore legitimacy to all national institutions.

Speaking to Al-Monitor, Mohsen warned against holding legislative elections without the presidential ones, explaining that Abbas “had previously taken advantage of his powers to dissolve the Palestinian Legislative Council" in December 2018. "What would guarantee that he wouldn't do the same in case a bloc or political formation that aren't to his liking won this time?” Mohsen asked.

Commenting on DRC participation, Mohsen said, “We want to run in the legislative elections in a single and unified Fatah list without anyone being excluded or marginalized, and without any separation within the movement. Yet, in case the exclusionary team [Abbas] insists on running in the elections on a list of its choice, straying from a consensus within Fatah, the DRC will opt for setting up a broad national current or a national list to run, and we will compete for a seat.”

Al-Risala newspaper reported in January that Mohsen spoke of an alliance with Hamas and the Palestinian Islamic Jihad if efforts to run in a unified Fatah list failed. Mohsen denied making those statements and said, “What I meant is a broad national current where we compete prior to the elections. Partnerships and alliances will be discussed within the legislative council, after identifying every faction’s representative weight and popular size.”

The idea of setting up a new Egypt- and UAE-backed political party doesn't seem to be on the table within the DRC, although it was raised previously on several occasions. Citing anonymous DRC sources, Al-Arabi 21 reported in July that Dahlan intends to form a new political party in light of the ongoing failure to reconcile with Abbas.

"The Dahlan-led DRC is preparing for internal elections to bring new leadership, as a proactive step in preparation for running in any anticipated elections that could be held in the Palestinian territories," one source told Al-Arabi 21.

Jihad Harb, a politics and governance affairs researcher at the Palestinian Center for Policy and Survey Research, said Dahlan’s return to the political scene depends on reunifying the Fatah movement and the return of the DRC to its ranks. This is true particularly since Dahlan hasn't announced leaving [Fatah] or forming a new political organization. The talks, however, are about a reformist current whose popular base is mainly focused on the Gaza Strip, he added.

“Dahlan, as an individual, doesn't have the capacity to return to the political scene. The DRC, however, can do so via the ballot boxes in case elections are held in the West Bank and Gaza Strip," Harb told Al-Monitor.

Political analyst Zoulfikar Swairijo said Dahlan “is a controversial figure in the Palestinian arena and can't obtain the qualifying percentage to lead the Palestinian Authority.” Swairijo anticipates the DRC would win quite a number of votes that would allow it to assume a political role if it participates in the elections.

Swairijo told Al-Monitor that Dahlan needs to form a new political party and not use the Fatah label. A new party would make it easy for the factions that recognize Fatah as the backbone of the PLO to deal with Dahlan as a new political entity.

He added, “It would be to the advantage of the DRC now to create a new [entity] that the masses support in the face of the polarization that the leftist and independent factions failed to break.” 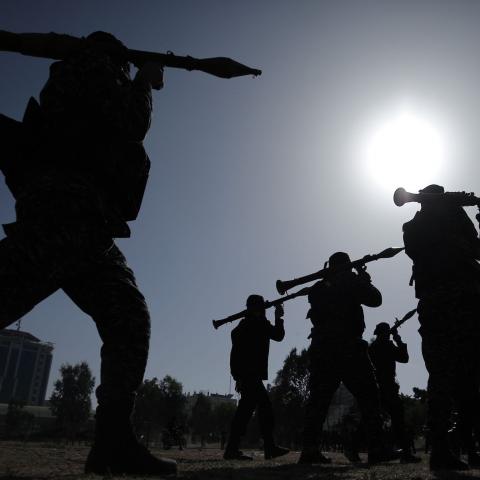 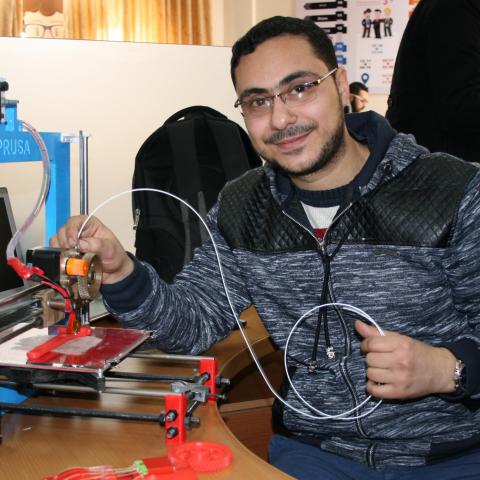 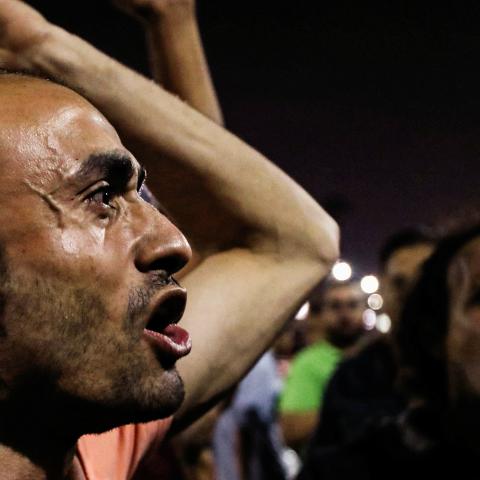