Iran appears to be disregarding warnings from Europe against further reductions in its nuclear commitments. 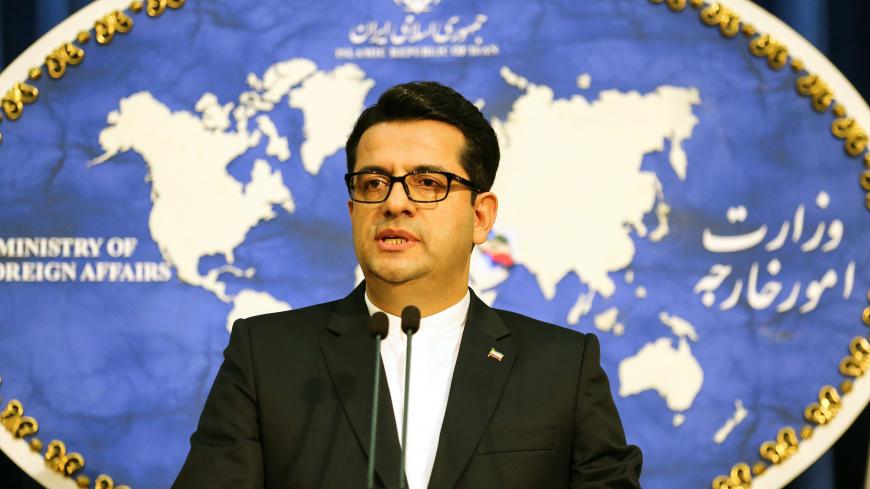 Despite a European warning, Iran’s Foreign Ministry spokesman Abbas Mousavi said that the country would move ahead with plans to gradually reduce its nuclear commitments under the Joint Comprehensive Plan of Action (JCPOA).

After the 2018 US exit from the JCPOA, the 2015 nuclear deal between Iran and the five permanent members of the United Nations Security Council plus Germany, Iran announced that it would remain in the deal but reduce its commitments as a strategy to pressure Europe to secure the sale of its oil. According to The Guardian, Germany, the UK and France warned Iran Sept. 25 that any further reductions could lead to the dismantling of the JCPOA.

Mousavi told Iranian reporters Sept. 30 that he has “no news of European threats” regarding the nuclear deal. He added that it would be “illegal” for Europe to use the JCPOA’s dispute mechanism. Iran’s argument is that under Articles 26 and 36 of the JCPOA, the US reapplication of sanctions and European abiding by them permits Iran to take “reciprocal actions." “If they want to answer our reciprocal actions with reciprocal actions, it would be laughable and incorrect,” Mousavi said. “We recommend they not take this action.”

He continued, “If the Europeans do not take actionable steps" to help Iran sell its oil, "Iran will continue to take steps to reduce its JCPOA commitments.”

Iranians have little interest in European warnings. In his latest speech, Iran’s Supreme Leader Ayatollah Ali Khamenei, said that the country should “give up hope” that Europe will be able to save the nuclear deal. Given Europe’s inability to facilitate the sale of Iran’s oil or prevent increasing US sanctions, steps by Iran to save the deal may yield no concessions from Western countries and be viewed as capitulation.

For conservative writer Mehdi Mohammadi, Iran’s answer to Europe should be to take a fourth step in reducing its compliance. Mohammad wrote that Europe is unlikely to ever fully dismantle the deal because “without the JCPOA, the Europeans have nothing left to control Iran’s nuclear program.” He said that even if Europe follows through on its threats, “it would have no real impact on Iran” because the full US sanctions have already been applied.

According to Mohammadi, who was former nuclear negotiator Saeed Jalili’s media adviser, “It could be basically said that the only commitments left are related to Fordow,” the strike-resistant nuclear enrichment plant built under a mountain that reduced its enrichment under the JCPOA. Mohammadi said, “There is no other major commitment under the JCPOA other than inspections and access.”

Iranian officials have said that all of the steps are reversible and contingent upon European actions to save the deal. A fourth step, if taken, would likely come in early November.