The tensions polarizing the Gulf region could have triggered long-awaited citizenship reforms, but the right to automatically pass on nationality remains a male preserve. 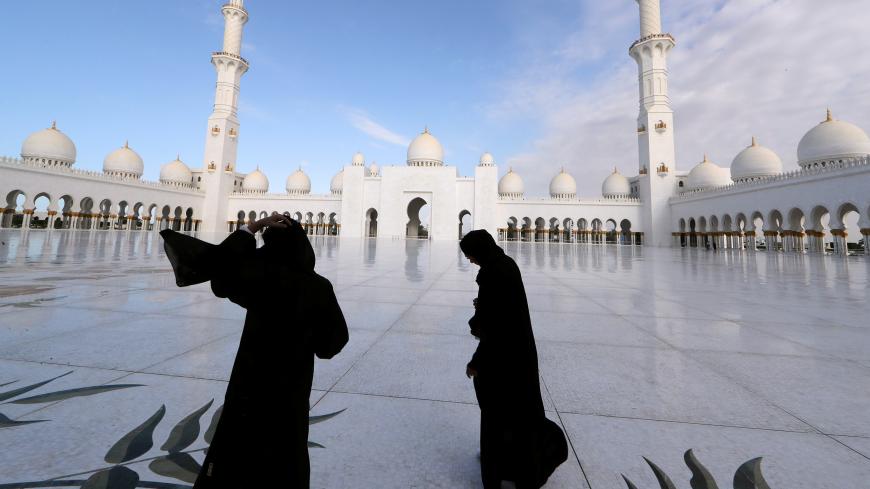 Half of the Gulf Arab states imposed an abrupt blockade on neighboring Qatar June 5, 2017, and ordered their citizens to exit the emirate within 14 days, leaving people across the region dumbstruck.

Among those instructed to "return home" forthwith were thousands of men and women who often had little connection to the blockading countries other than a Saudi, Emirati or Bahraini father. But nationality in the Gulf Cooperation Council has historically followed the male bloodline and those born from a Qatari mother and a foreign father are not automatically entitled to become Qatari.

But for many born from cross-national marriages, home is in Doha, where they have lived under the sponsorship of their mother for decades. Why would a blockade force them to leave, they wondered.

Although this unprecedented diplomatic crisis jeopardized the bedrock of the social construct of the Gulf countries, it could have triggered long-awaited progressive citizenship reforms for women. “We would have given Qatar a lot of credit for being the first to have moved forward,” said Rothna Begum, Middle East women’s rights researcher for Human Rights Watch.

But that did not happen. Regardless of their years-long commitment to implement the Convention on the Elimination of Discrimination against Women, none of the GCC countries made the move.

In a bid to mitigate the impact of the blockade on mixed-citizenship families, the Qatari government passed a new law in September 2018. It stipulates that up to 100 people a year are entitled to permanent residence status, with priority given to children of Qatari women married to non-Qataris. It offers access to the same social rights as Qatari nationals, including "free health care and education in government schools," Al Jazeera reported.

However, rights organizations call 100 new permanent residencies a year insufficient, as cross-national marriages between Qatari women and GCC nationals are quite common: They made up 7% of 2,069 unions registered in 2015, according to the Doha International Family Institute.

Moreover, a senior official at the National Human Rights Committee of Qatar told Al-Monitor that most applicants are "upset" because their applications for a permanent residency are still being processed and "nothing much seems to be happening." The committee’s annual report also reveals inequalities in term of salaries, allowances, grades, housing, social security rights and inheritance.

The Ministry of Interior did not respond to Al-Monitor's requests for comment.

Begum, like some human rights organizations, believes that momentum is growing to resolve a crisis that damages the familial relations that have traditionally spanned national borders. The issue has also sparked debate in Saudi Arabia, where 700,000 Saudi women are reportedly married to foreigners.

Two decades ago, then-Qatari Minister of Justice Najeeb Al Nuaimi made tremendous efforts to grant female Qatari citizens the right to pass on citizenship, without success. “There was a lot of resistance,” the prominent human rights lawyer told Al-Monitor, saying that officials argued women could be preyed on by foreigners seeking a powerful passport for their children.

This ideology lives on among some segments of society. Qatari feminist Maryam Ali Al Hajri believes such claims "reinforce preconceived ideas that Gulf women are weak."

According to a Qatari sociologist who spoke to Al-Monitor on condition of anonymity, the government discourages Qatari women from marrying foreigners as the indigenous population is already a small minority — foreign citizens in Qatar account for 88% of the total population.

“Qatari-Qatari marriages are also socially and culturally easier,” he added, saying that men traditionally pass on family names and maintain the tribal identity. Conservatives would see granting this right to women as a threat to ancient tribal dynamics.

In 2014, the Riyadh Agreement stipulated that Qatar must "stop granting its citizenship to GCC nationals" while Bahrain called for the "end to the naturalization of some of its well-established Arab families by Qatar authorities," reported Dubai-based Gulf News.

Permanent residences appear to be a middle-ground solution that helps sort out convoluted personal situations without sparking conflict within Qatari society.

Al Hajri regrets that in the region, reforms remain the prerogative of governments and ruling families rather than the outcome of a dialogue between civil society and decision-makers. Al Nuaimi laments the absence of freedom of political speech in the Arabian Gulf.

In August 2019, the Qatari authorities interrogated a group of Qatari women who created QatarFem, a Twitter account to advocate for women’s rights in the emirate. A source close to the matter told Al-Monitor that they were ordered to promptly put an end to any public activism.

Rothna Begum bemoans that children of Qatari women and non-Qatari men having to apply for citizenship makes of it an arbitrarily granted privilege rather than a right. “That has lots of impacts. You can't be critical of governmental policies, for instance,” the researcher said.

Other Gulf states have similar legislation in place. The United Arab Emirates announced in May 2019 that 3,354 children of Emirati women married to foreign fathers will be granted citizenship. Two months later, Qatar reiterated its long-standing position during the 73rd session of the Committee on the Elimination of Discrimination against Women: "Nationality is passed according to blood relations" but "In the country’s constitution, the child is linked to the father."

But beyond concerns of stirring controversy among the patriarchal society, it is perhaps fear of opening a Pandora's box that prevents the Gulf countries from moving forward.

Al Hajri believes so, as “those who have lived in the region for decades might also claim rights to citizenship.” There are millions of mostly-Asian foreign workers whose tedious work made most of the staggering economic development in the Gulf over recent decades possible.

The son of a Qatari woman and a foreign father interviewed by Al-Monitor said that allowing women to pass on citizenship could result in the rapid growth of Qatari passport holders, possibly diluting the Qatari identity and affecting the state's capacity to provide its citizens with tremendous social security benefits.

“I am sure my mother would love her children to be Qataris because we’ve lived here our entire life and Qatar is our home. But with or without citizenship, I don’t care, this is my country,” said the man, who did not wish to be named. 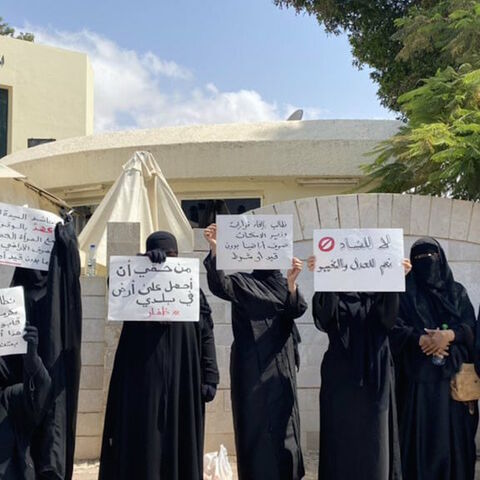 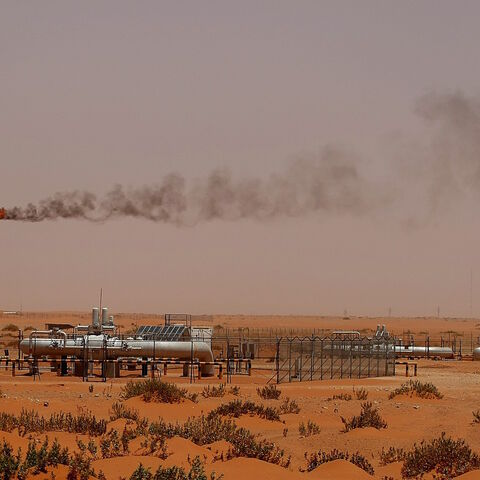 As GCC turns 40, all eyes on post-oil era