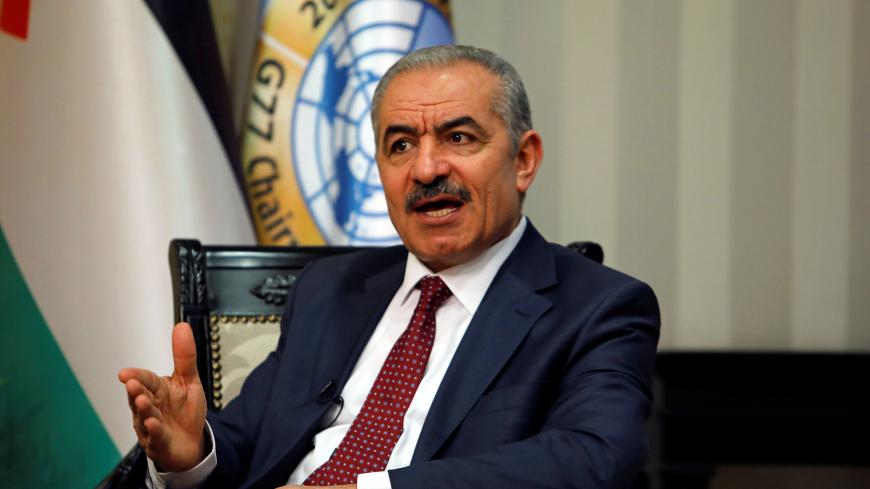 RAMALLAH, West Bank — Payment has come due in a two-year-old court case, and the Palestinian Authority (PA) now must forfeit 12.7 million shekels ($3.61 million) for arresting and torturing more than 50 Palestinians who hold Israeli citizenship, an Israeli court ruled.

The victims were arrested between 1990 and the early 2000s on suspicion of collaborating with Israel. The arrests date back to the days of PLO Chairman Yasser Arafat.

The people — arrested on charges of communicating with Israel — filed the lawsuit in Jerusalem District Court in April 2017. The court said it accepted the case because the PA had violated the Taba agreement signed between the PLO and Israel in Washington in 1995. The agreement states that Palestinians who have maintained contact with Israeli authorities will not be subjected to acts of harassment, violence, retribution or prosecution.

In July 2017, the court ruled the PA did not have the authority to arrest the individuals, and their detention caused them grave physical and psychological harm because they were tortured in Palestinian prisons.

The PA appealed the ruling, but the Israeli Supreme Court dismissed the appeal and in November 2018 ruled that the PA must pay the funds. The Israeli Ministry of Finance recently transferred the money from Palestinian tax funds to the Offices of Foreclosure of the Israeli Law Enforcement and Collection System Authority, Israeli newspaper Maariv reported Aug. 15.

Of note, the prisoners escaped from PA prisons in 2002 after the Israeli army carried out Operation Defensive Shield in the West Bank and bombed prisons belonging to the Palestinian security services.

Osama al-Qawasmi, a Fatah spokesman, told Al-Monitor, “The Israeli courts are part of the occupation system, and they work hand in hand to punish and steal from the Palestinian people. The deduction of funds is [politically motivated]."

Abdel Ilah al-Atira, a member of Fatah's Revolutionary Council, told Al-Monitor that Israeli rulings are "unilateral measures" aimed at pressuring the PA to accept the so-called "deal of the century" proposed by US President Donald Trump's administration.

Asked about the torture accusations leveled at Palestinian security services, he said, “These are mere Israeli allegations.”

Ahmed Rafiq Awad, a media and political science professor at Al-Quds University, told Al-Monitor, “The court ruling is an Israeli attempt to violate the Oslo agreement and criminalize the PA.”

He added, “Prosecuting the PA in Israeli courts infers that Israel does not view the PA as an independent political body, and this encroaches upon the PA’s role and legal status. It also condemns, criminalizes and downplays its prestige and functions.”

Regarding the Israeli court's torture charges, Awad said, “These accusations are tantamount to blackmailing and implicating the PA and its security services in the torture practice. It is an insult to the role played by the PA. If Israel says the Palestinian security apparatuses are resorting to torture in their prisons, then the question arises as to why [Israel] is still cooperating with the PA on matters of security.”

“Israel views the PA and its apparatuses as an internal Israeli matter subject to Israeli law. The Israeli courts prosecute the PA, but Palestinian courts cannot prosecute Israel,” Awad added.