The Palestine Museum of Natural History and the Palestine Institute for Biodiversity and Sustainability bring Israeli and Palestinians together to preserve knowledge about the ecology, environment and cultivation of Palestine. 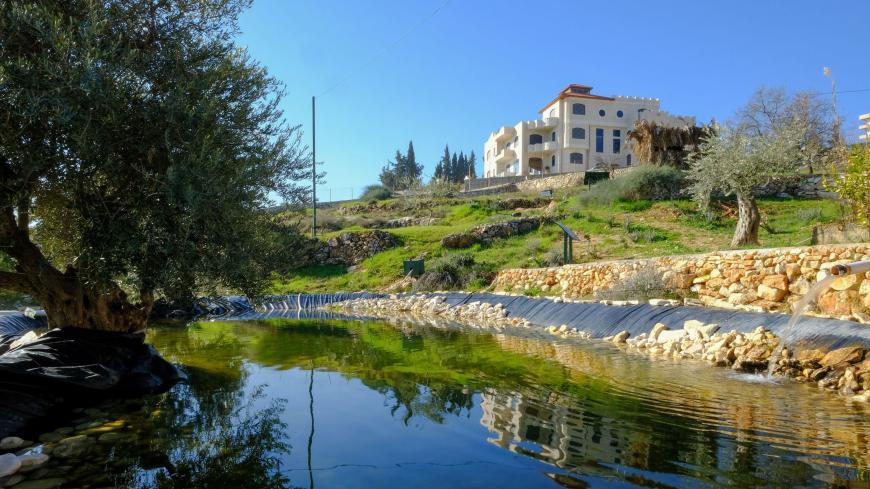 BETHLEHEM, West Bank— Located on three acres of land near Bethlehem, the Palestine Museum of Natural History is home to some 260 types of plants, rare butterflies and birds. It is also a place where Israelis and Palestinians work alongside each other to further research, education and conservation.

“Israeli volunteers, who oppose colonialism, Zionism and Israeli occupation, work with us,” Mazin Qumsiyeh, founder and director of the museum and a well-known human rights activist, told Al-Monitor. “They are in favor of peaceful coexistence with Palestinians. They work actively with us to conserve the flora and fauna of Palestine.”

The museum is a dream come true for Qumsiyeh, who had wanted to create such a place since he was a child growing up in the town of Beit Sahour, on the outskirts of Bethlehem. The museum’s website has a section dedicated to Sana Atallah, Qumsiyeh’s uncle, Palestine’s first zoologist and the person who introduced the young Mazin to nature and to the world of museums.

Qumsiyeh and his wife, Jessie Chang, personally funded the establishment of the Palestine Institute for Biodiversity and Sustainability in 2012 and the museum in 2014, contributing some $250,000. They obtained additional funding from Bethlehem University, which owns the land on which the institute and the museum are located. Both organizations collaborate with international bodies on research or environmental awareness projects.

On April 30, the museum opened an ethnography exhibit as part of the project “Building Capacity to Protect Palestinian Land and Heritage through Museology and Ecotourism.” Funded by the British Council, the project focuses on innovative ways to protect and preserve the natural history and agriculture of the occupied Palestinian territories. It aims in part to preserve the skills and techniques used in cultivating the region by collecting oral histories and farming equipment and through digital documentation.

The institute and museum has a 10-member permanent staff and welcome volunteers. The latter are important not simply for the additional manpower, but also for spreading awareness of Palestinian culture and ecology.

The museum's website states, “[Volunteering enables] learning new skills,… learning about the situation in Bethlehem (under Israeli occupation), interactions with people of various faiths, and chances to expand knowledge of this part of the Fertile Crescent (where agriculture first developed).” 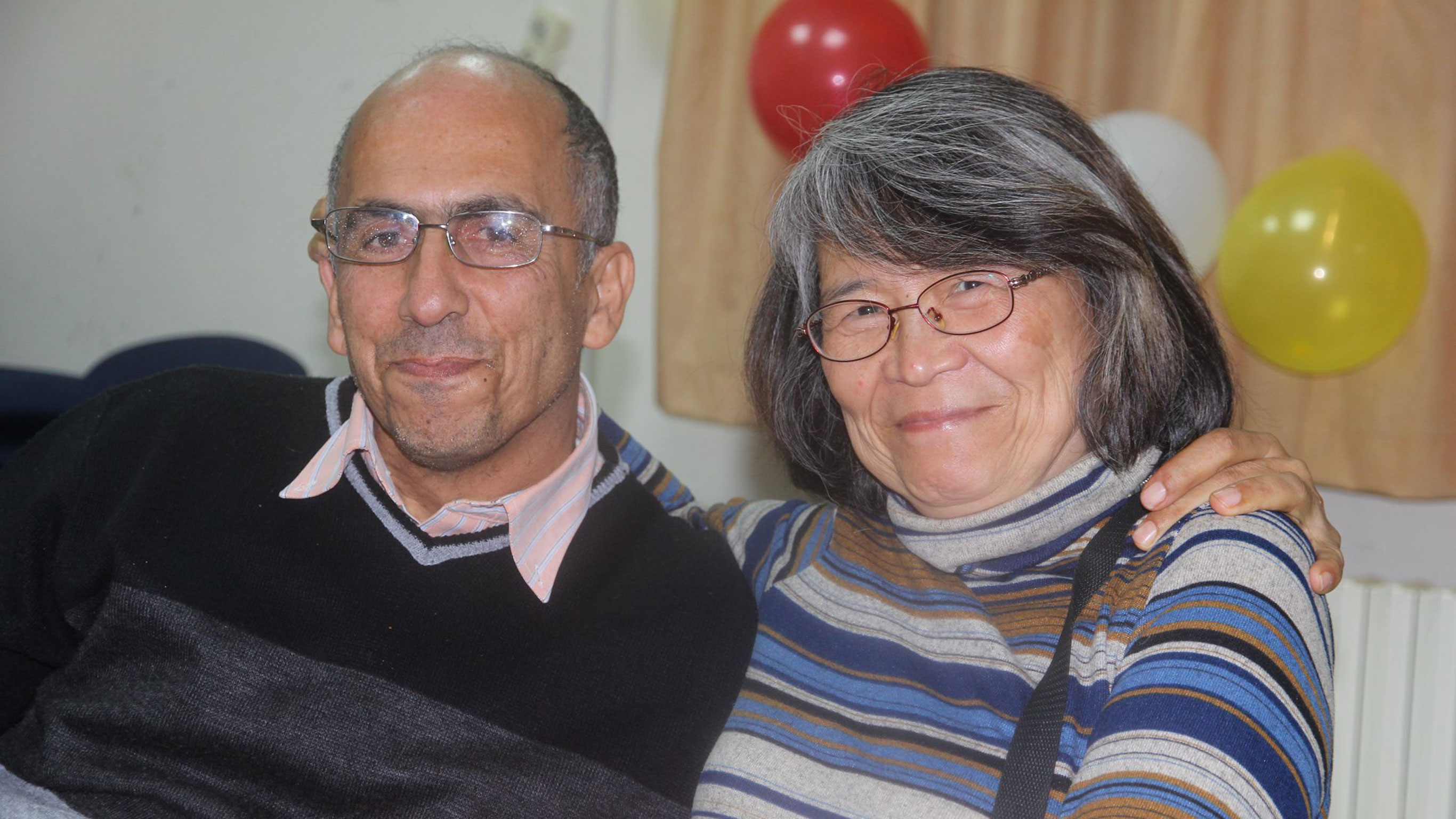 Mazin Qumsiyeh and Jessie Chang founded the Palestine Museum of Natural History and the Palestine Institute for Biodiversity and Sustainability. Photo from Dec. 19, 2018.

Local schoolchildren come to the museum to learn about ecology, while foreign delegations might visit to learn more about the political situation in Palestine and its effect on agriculture and ecology, Qumsiyeh said. Another mission of the museum is to explore Palestine's biodiversity through ecotourism.

“The Palestine Natural History Museum has more than 260 types of plants, some of which are medicinal,” Qumsiyeh said. “There are 19 types of butterflies attracted by the plants and flowers and 55 types of birds. Some are migratory birds, and others nest in the museum.”

Qumsiyeh remarked on biodiversity in Palestine being closely linked to political conditions. Israeli settlements and the separation barrier have had negative impacts on environmental preservation.

“The settlements in Jerusalem and the West Bank have largely changed the natural landscape in Palestine,” Qumsiyeh said. “The industrial settlements empty their toxic waste, sewage and solid waste, [and] not only the Palestinians, but the whole environmental cycle suffers from this colonialist attitude.”

Funding for the work of the institute and the museum is unsurprisingly tinged by the political situation. “We do not cooperate with Israeli universities, and we only receive international funding as part of international projects and with the clearly defined aim of supporting Palestinian environmental conservation,” Qumsiyeh said. “The main funding of the museum is Palestinian,” he underlined.

Speaking to Al-Monitor, Mohammad Najajreh, an agricultural specialist at the museum, cited the three pillars of the work there: research, education and conservation. Since 2015, the institute has published 35 papers in local and international journals. These include papers on the effects of Israeli Industrial settlements, medicinal plants, biodiversity, ecology and ethnoecology. The first study of the different types of fungi on the West Bank was published in January. Funded by the Darwin Institute and National Geographic, the paper classifies and documents the location of different fungi in the southern West Bank.

“We have been drafting scientific papers since 2012, but not everybody reads them,” Najajreh told Al-Monitor. “People who visit the museum find out about the research. This is where the idea for the museum came from.” He noted that the museum holds dozens of workshops for schoolchildren and other locals as well has hosting exhibitions and various events based on its research and projects.

Mohammad Abusarhan, a researcher, told Al-Monitor, “Our work at the Palestine Museum of Natural History deepens our knowledge of the Palestinian ecology and environment. We make field trips to collect samples to study biodiversity in Palestine and publish scientific papers that are the first of their kind in Palestine."

Agriculture and farming
Environment and nature