Orange Blossom Carnival is Turkey’s first and only street carnival, which in its seventh year attracted over 250,000 visitors to southern Adana province over the weekend, all for the love of color. 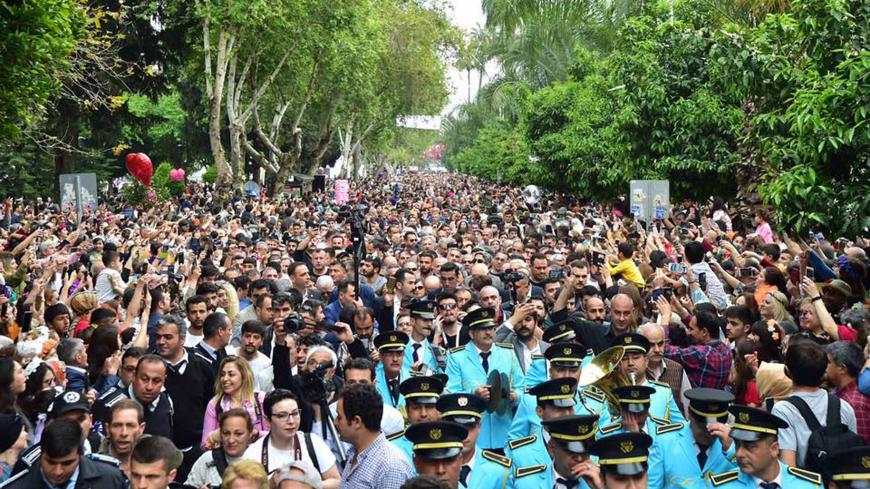 ADANA, Turkey — The entire city center of Adana in the south of Turkey turned into a giant celebration space last weekend, when the seventh edition of the Orange Blossom Carnival attracted 1.5 million carnivalgoers who wore colorful costumes, danced, tasted local specialties and enjoyed the Mediterranean sun.

This is Turkey’s first and only major street carnival, which attracted more than 250,000 tourists from across Turkey and abroad for this year’s celebration. Visitors came from Istanbul, Izmir and Diyarbakir, and also Brazil, Russia and Canada.

The annual event during the first weekend of April unites performers, vendors and visitors in Adana's city center, morphing into a massive festive gathering. The central theme of the festival is the orange blossom, the event's signature fragrant flower, together with one of Adana’s most important longstanding economic resources, the bergamot tree. Bergamot, also known as bitter orange, has a powerful, dizzying scent and is the base of many oriental perfumes and its citrus fruits are considered healthy.

“When spring arrives, the scent of the orange blossoms spread across the entire city, and even the entire Mediterranean coast,” Menderes Samancilar, a well-known actor from Adana, told Al-Monitor, sitting under a canopy overlooking Seyhan Dam Lake.

“This carnival is a calling for Adana. It’s a chance to show how one city lives in joy and what cultural and historical values it bears,” he said, referring to the fertile Cilician Plains and the festival's cooking contest with recipes that include oranges and products made from this citrus fruit such as orange blossom syrup.

Each year, the city's airport is busy with additional flights, and local hotel rooms are reserved months in advance and fully booked during the festival. According to Samancilar, more hotels will be built by next spring.

“We never thought this carnival would grow into what it is now when we started seven years ago,” the actor, who has been involved in the carnival’s organization since its inception, said. “Each year, [the festival] grows exponentially, multiplying in the number of visitors and activities.”

Visitors this year had an abundant choice of activities, including concerts, costume contests, literature gatherings, sports events, a horse race in the city's hippodrome, a color fest, gastronomical events, short film screenings, photography exhibitions, two runs, dance performances, stand-up shows and the most joyous of all — the parade.

On Saturday afternoon, the streets of Adana's city center were packed for the main event with hundreds of thousands waiting for the brass band to mark the beginning of the parade. Traditionally, the band members, who wear bright blue uniforms, are followed by a press truck and the mayor, performers in costume and famous locals known nationwide.

One woman standing on Ataturk Road waved excitedly and told Al-Monitor that she traveled all the way from the northern Black Sea province of Samsun. “I am so excited to be here,” Yildiz Kaya said, noting that this was her first time in Adana and taking part in the carnival. “I will definitely be back next year, God willing.”

Mawulum Nyavowoyi, from Ghana, said she felt “so welcomed” in Adana, the hometown of some of Turkey’s world-famous authors, actors and directors. “The weather is awesome and the people are very friendly. This is the perfect start to spring,” she told Al-Monitor, sitting under an orange tree, also vowing to come back next year.

This year, the carnival came right after the local elections and during a continued dispute over the country’s cultural and economic capital, Istanbul. But in Adana, divisive politics and social elitism found no place during this spring gathering.

“The interaction here is above and beyond politics,” Samancilar said. “This carnival highlights brotherhood, peace and unity. And when people spend time on the streets, they feel free. So, each year we aim to provide just that: vivacious freedom to its rightful owners.”

Freedom also comes in the form of income for the locals, creating an economy at a time of nationwide financial hardship. The event has brought in some 70-80 million Turkish liras (roughly $12-14 million), Ali Haydar Bozkurt, the carnival’s pioneer, told local media. Months in advance, locals prepare for the festival and to welcome the visitors.

The festival's organization continues to improve the event and is specifically looking to solve the city center's traffic jams and garbage issue in the future. One committee staff member told Al-Monitor that the event could become a model for other events in southern provinces such as Gaziantep.

But for now, Adana is the only Turkish city ready to host a large carnival. And many visitors of this year's festival commit to another "Adana in April” next year. 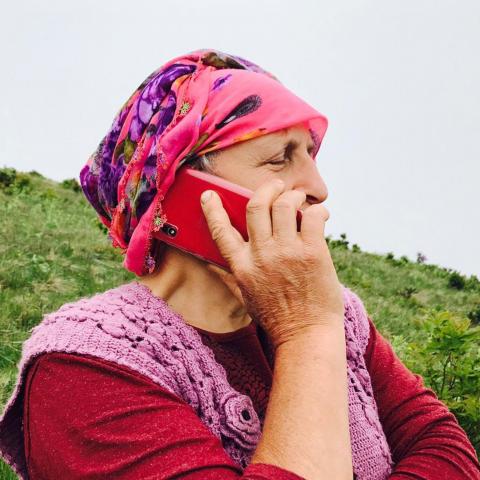 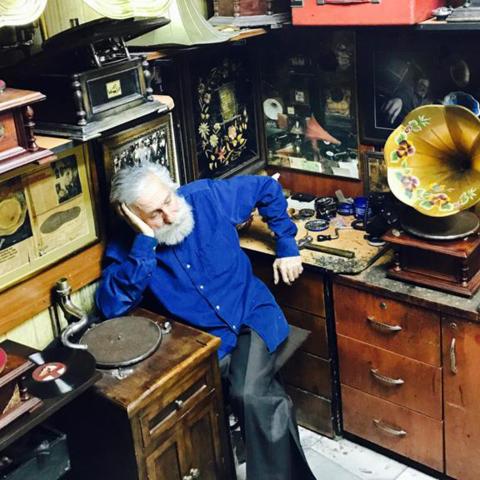 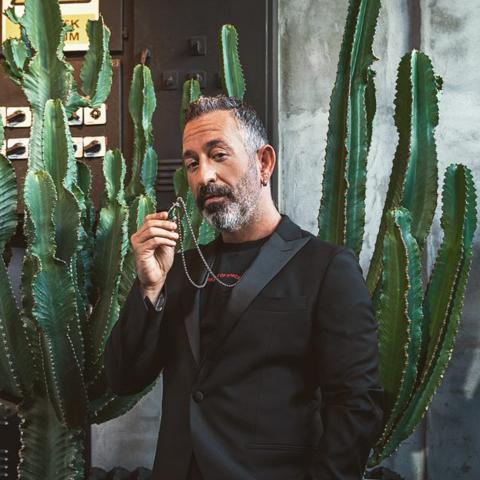