Strained relations between the NATO allies has given advocates hope the United States will finally call the Ottoman Empire’s mass slaughter of Christians in World War I a genocide. 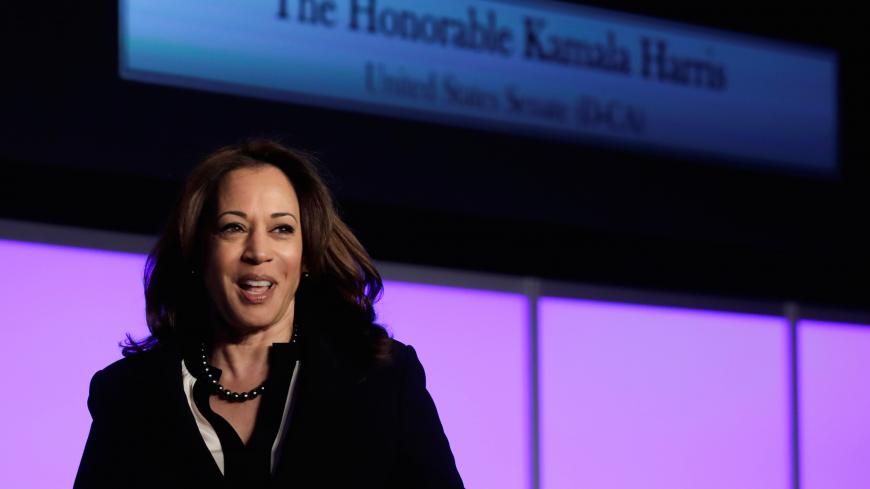 As Turkey continues to lose clout in Washington amid strained bilateral ties, Armenian-American advocacy groups are hopeful this will be the year the United States finally recognizes the World War I era massacre of more than 1 million mostly Christian Armenians as a genocide.

More than 100 lawmakers in the House and Senate have signed on to legislation recognizing the genocide since its introduction earlier this month, in line with past efforts. And President Donald Trump, whose evangelical base supports the move, is expected to issue a statement marking the anniversary of the massacre on April 24.

“If either [the House or the Senate] measures were to come before their respective committees or the floor, it’s hard to see how in this environment anyone’s going to step forward to defend Ankara’s denial of the Armenian genocide,” said Aram Hamparian, the executive director of the Armenian National Committee of America.

At least two other advocacy groups — the Armenian Assembly of America and In Defense of Christians — have also lobbied Congress to pass the resolution in the past. Lobbyists for Turkey and pro-Turkey groups in Washington have long advocated against such a move, warning that it would poison bilateral relations.

“The Armenian Diaspora claim of genocide is a one-sided assessment of the inter-communal war between Ottoman Armenians and Ottoman Muslims in 1915, and it prejudices Turkish and Armenian rapprochement,” the Turkish Coalition of America states on its website.

Turkey denies the wartime deaths amount to a genocide and has made clear that US-Turkey relations would further deteriorate if the United States went ahead with a genocide statement. After President Emmanuel Macron of France declared April 24 to be a national day of commemoration of the Armenian genocide in February, Turkish President Recep Tayyip Erdogan lashed out and said France should instead own up to its colonial-era atrocities.

President Barack Obama promised to recognize the Armenian genocide as a senator on the campaign trail, but never fulfilled that pledge while in office. And while 100 lawmakers signed a letter asking Trump to recognize the genocide in 2018, Trump instead opted to continue condemning it as “one of the worst mass atrocities in the 20th history” in an April 24 statement last year, stopping short of calling it a genocide.

Hamparian expects several more lawmakers to sign on when Congress returns from its recess next week.

The bill faces tall odds. The last time Congress advanced similar legislation was in 2014, when it cleared the Senate Foreign Relations Committee — only to stall on the floor. The House Foreign Affairs Committee for its part advanced a resolution in 2010 that also failed to get a floor vote.

Hamparian attributes the lack of progress in recent years to Turkish lobbying efforts.

“If you were to subtract the Turkish threat of retribution, this would pass overwhelmingly in the House and the Senate,” Hamparian told Al-Monitor. “The president himself would recognize the Armenian genocide.”

The Trump administration has recently sought to salvage the US-Turkish relationship by including the Turks in a proposed safe zone for northeastern Syria, despite strong objections from America’s Syrian Kurdish allies. But several other irritants in the relationship remain, most notably Ankara’s pending purchase of a Russian missile defense system that could trigger US sanctions.

“Turkey is in the process of purchasing S-400 missiles from Russia, which has recognized the Armenian genocide,” said Hamparian. “It’s clear that it’s just a matter of Turkey making these terrible threats, not delivering on them, and US policymakers, out of cowardice, just failing to stand up.”