As China looks to play an active role in the reconstruction of Syria, Tripoli, Lebanon’s second-largest port, is preparing for major investments. 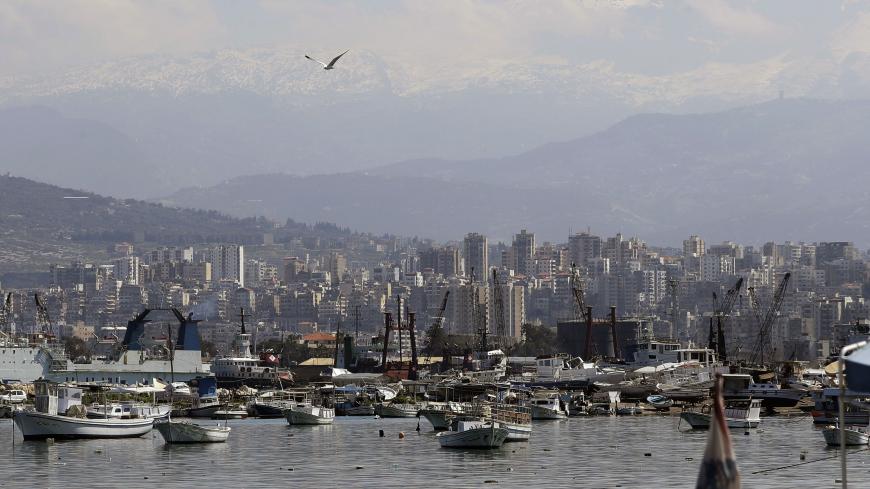 The port in the city of Tripoli, Lebanon, is seen in this image taken March 6, 2019. - JOSEPH EID/AFP/Getty Images) 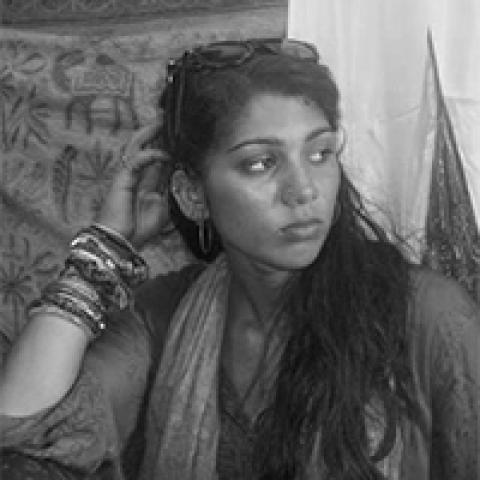 As the war in Syria draws to a close, international investors have come knocking, looking to guarantee a tender in the reconstruction of the war-torn country. “War is a lucrative business. First weapons are sold to destroy a country, then materials are sold to build it up again,” said Ahmad Tamer, director of the Port of Tripoli, in an interview with Al-Monitor.

“China is testing Tripoli as a potential location for investment,” Tamer added. Having secured an $86 million loan from the Islamic Development Bank, the port is preparing for large-scale investment. “The Chinese won’t look at anything under half a billion,” Tamer told Al-Monitor. “If they invest in the port, it’s because of their interest in the whole region.”

Keeping its embassy in Damascus open throughout the conflict, Beijing has provided steady diplomatic support to Bashar al-Assad’s regime, vetoing most resolutions against Damascus at the UN Security Council.

But diplomacy is not the only advantage China holds in the race to rebuild Syria. While they are fighting on the side of the regime, Russia and Iran have been burdened with years of economic sanctions and war. And with Europe, the United States and countries in the Gulf withholding any financial support for reconstruction until a political settlement is reached, China is the only country with the economic capability and political influence for such a massive foreign investment.

With Beijing having already committed $2 billion toward the reconstruction of Syria’s industries in 2017, more than 200 Chinese companies attended the 60th Damascus International Trade Fair in September 2018, showing that China is getting ready to sign public-private partnerships supervised directly from Beijing.

Eliana Ibrahim, president of the China-Arab Association for Promoting Cultural and Commercial Exchange in Beirut, voiced her optimism about China’s involvement in the region. “China is currently considering large-scale investments both in Syria and in Lebanon, waiting for the situation to stabilize a little so as to be sure of a return in its investments,” she told Al-Monitor. Estimations by the UN calculate the reconstruction of Syria will cost upward of $250 billion.

Aware of China’s interest, authorities in Tripoli are getting ready for what they hope to be a wholistic financial engagement, one that in the words of Hassan Dennaoui, director of the Tripoli Special Economic Zone (TSEZ), “might change the region as a whole.”

Initiated in 2009 by Finance Minister Raya al-Hassan, who is now interior minister, the TSEZ aims to provide the infrastructural and logistical hub investors will need to facilitate commerce and transportation to Syria. “The TSEZ was initially conceived to enhance the development of Lebanon’s poorer regions in the north,” Dennaoui told Al-Monitor. “But the war in Syria has brought with it a whole set of opportunities for Lebanon.”

Burdened by a soaring public debt, Lebanon’s newly formed Cabinet feels a sense of urgency about the economic and social costs of the Syrian refugee crisis in Lebanon. Just a few weeks ago, on Feb. 18, Lebanon’s new Minister for Refugee Affairs Saleh Gharib visited Damascus, signaling a possible shift in Lebanese policy toward Syria in order to address the topic of refugees.

Despite the sharp divisions over relations with the Syrian regime within the ranks of the Lebanese government, the refugee crisis and potential reconstruction opportunities are very much on the minds of Lebanese politicians across the political spectrum. As for China, its “investment in Tripoli is not for the sake of the reconstruction of Syria alone, but comes as part of a bigger project for the whole region,” Dennaoui concluded.

Importing more than half of its crude oil from the Middle East, China has a strategic interest in the region as a key access point into Africa and Europe. In 2013, Chinese President Xi Jinping launched the Belt and Road Initiative, a plan to invest in transportation infrastructure that would connect China to over 65 countries via both sea and land.

Tripoli, set on the eastern shores of the Mediterranean, could become a logistical hub for land trade routes connecting the Mediterranean to Central Asia, a corridor Beijing needs to reduce transport times and avoid having to transit through the Suez Canal.

“China aims to gain influence in the region with the power of economic investment rather than military intervention,” said Christina Lin, a research fellow at the Center for Global Peace and Conflict Studies at the University of California.

But despite the speculation, Dennaoui advises caution, noting, “Learning from the past, we know it is not wise to be too optimistic. Money needs stability, and stability is hard to find in this part of the world.”

Economics aside, China has its own reasons for wanting stability in Syria. The reported presence of Uighur fighters from the Xinjiang region joining radical Islamist militias in Syria sounded warnings in Beijing. “China does not want Syria to become a failed state like Afghanistan, providing a safe haven for Chinese separatist militants to attack Chinese citizens and interests,” Lin told Al-Monitor.

While the International Monetary Fund estimates Syria's reconstruction will take more than 20 years, China’s wealth and soft-power strategy might make it one of the forerunners in the race to profit from the rebuilding from the ashes of war.

However, if China invests in reconstruction before a political settlement is found, long-term stability may be hard to find, as the unresolved grievances that started the war in the first place may soon return to haunt everyone.