The Red Sea-Dead Sea water conveyance project would pipe water from the Red Sea to the Dead Sea, allowing surrounding areas including Israel and Jordan to deal with severe water shortages and other environmental issues. 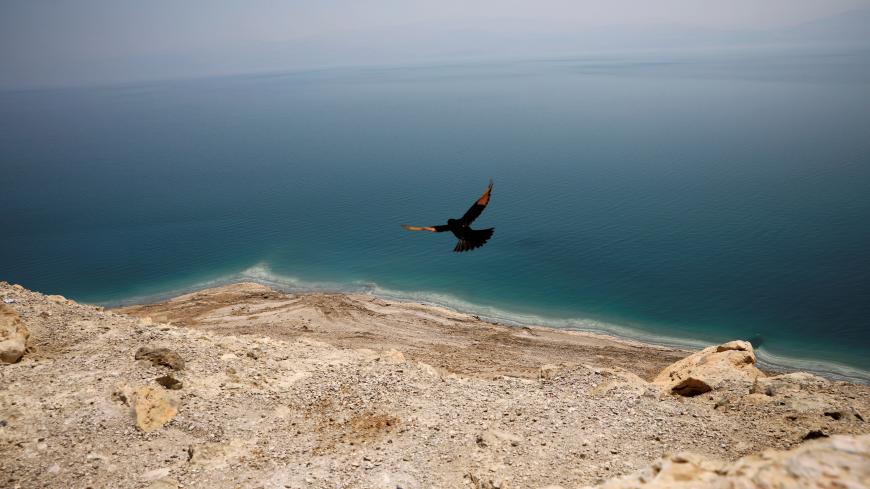 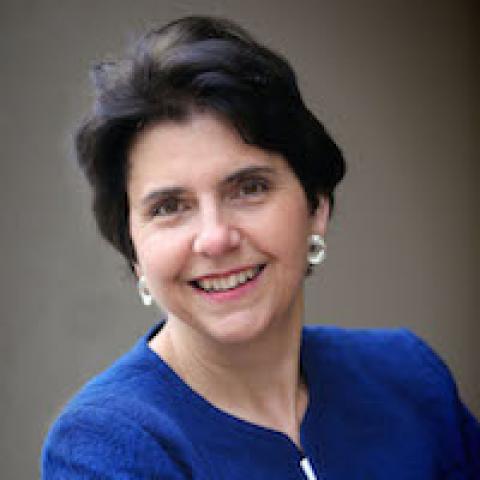 Even before Israel’s elections take place on April 9, there is a real possibility the Red Sea-Dead Sea desalination project could secure necessary government approval, said Oded Fixler, deputy director of the Ministry of Regional Cooperation, on Feb. 18.

Normally, such a decision would have to wait for the new Israeli government to be elected, but officials are considering a special request to approve the long-awaited regional desalination and water conveyance project, for which negotiations began in 2005.

“The Ministry of Justice is seeing if a decision can be made before the election; otherwise, it will be taken up after the formation of the new government,” Fixler said. “If the [ministry] goes with the transition team, the decision has to be announced very, very soon. The decision of the government of Israel is to advance the project. We are committed to the Red Sea-Dead Sea project.”

A joint effort led by Jordan and Israel, the project will produce about 65 million cubic meters per year of desalinated water for people living in Aqaba, Eliat, Amman and Palestine — places where severe water rationing has become the norm. Ali Subah, Jordan’s secretary-general for water and irrigation, said Monday it is of the utmost importance to keep the momentum up and approve the Red Sea-Dead Sea project.

“We hope it will happen,” said Subah, adding, “We are waiting. Our friends, they give us hope that soon it will be decided.”

Subah said Jordanians are eager for the project to be approved. They are experiencing severe impacts from the drought conditions that have plagued the Middle East since 1998 and have been described as the longest and worst in 900 years.

“We are living now with climate change,” said Subah. “Our water table is declining 5 to 10 meters per year. We are seeing increasing temperatures and decreasing rainfall. It is affecting the reservoirs, all of our surface waters.”

Phase I of the project aims to extract 300 million cubic meters of saltwater from the Red Sea and filter it through a reverse osmosis desalination plant. From there, water and brine will be piped to hydropower plants to generate electricity, and potable water will be available for residential and agricultural use.

The brine, mixed with seawater, will be piped about 125 miles north and discharged into the Dead Sea to slow the rapid desiccation and the emergence of massive sinkholes along the edge of the sea that are devastating this World Heritage site. Since 1960, the volume of the Dead Sea has shrunk by about a third due to a variety of influences, including substantial water flow diverted from the Jordan River for consumption, agriculture and other uses; decreased precipitation and higher temperatures; and heavy mining of potash from the seawater used in fertilizer to make the desert bloom. Engineers estimate adding brine could slow water level declines by about 30% so that it drops only 60 centimeters per year instead of the current rate of one meter per year. The brine can prevent the development of new sinkholes, said Fixler, but it won’t stabilize the existing ones. To mitigate these, Israel is conducting geological research to better understand what is causing these to form and how best to respond.

The European Investment Bank will provide up to 200 million euros in a project finance loan to the company that will be selected to build the project, as well as a 30 million euro sovereign loan to the Hashemite Kingdom of Jordan blended with a European Union Neighborhood Investment Facility grant. Agence Francaise de Developpement (AFD), the French government agency that supports sustainable development, is working to coordinate these contributions and additional international support.

“The Red Sea-Dead Sea water conveyance is one of the key desalination projects in terms of impact,” said a spokesperson from the European Investment Bank Press Office. “Israel, Jordan and Palestine are all dealing with great water scarcity.”

The lack of water and associated problems are expected to accelerate as climate change worsens, according to the October 2018 Intergovernmental Panel on Climate Change (IPCC) special report titled Global Warming of 1.5°C. In section 3.5.4.5 of Chapter 3, which details impacts to humans and natural systems, the authors warn: “The Mediterranean is regarded as a climate change hotspot” both in terms of increasing regional land-based temperatures as compared to the global temperature and due to the growing probability of "extreme droughts.” The report anticipates drastic declines in annual rainwater runoff: “The median reduction in annual runoff is projected to almost double from about 9% at 1.5°C to 17% at 2°C.”

The Israeli government takes the IPCC special report very seriously as a “baseline for planning,” said Fixler. “With less precipitation, we don’t have enough runoff to recharge the aquifers, waterways and reservoirs. We take this into account when we plan our water master plan and future life.

One of the prime benefits the Red Sea-Dead Sea project has revealed to Israeli and Jordanian officials alike is the value of cooperation as a strategy for dealing with extreme weather and the new realities that climate change is enforcing.

Fixler said Israel and Jordan have natural strengths and expertise, and that partnering on a range of food/water/energy projects only makes sense. For example, Israel’s proximity to the Mediterranean Sea gives great access to seawater and the opportunity to build and operate desalination plants. Jordan has expansive desert lands, and solar radiation offers an inexpensive energy source that could be used to power such desalination projects.

“If the energy from the photovoltaic will be transported to Israel, we can reduce the price of water,” said Fixler. He added, “We get cheap energy from Jordan, and we sell cheap water back to them. I hope all parties can sit down and agree on such a vision. It’s only the beginning of our discussion. Cooperation is very, very important. After all, water is life.”

Subah articulated a similar vision, saying, “If you are looking for peace and prosperity of the people, start with projects like the Red Sea-Dead Sea project. If there is cooperation in water, there can be cooperation in everything. Regional cooperation is the right way for the future for many different types of issues.”