Intel: How Netanyahu’s indictment is scrambling Israeli politics a month before elections 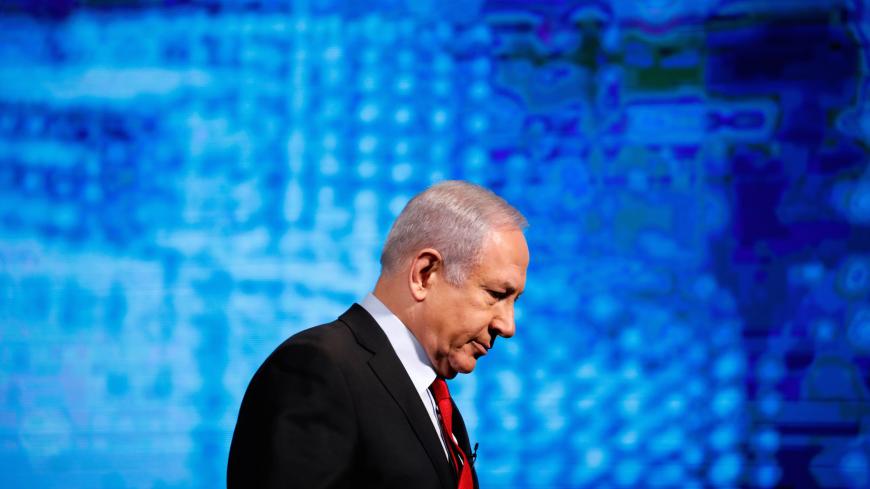 Israeli Attorney General Avichai Mandelblit sent a letter to Prime Minister Benjamin Netanyahu today announcing his intention to indict the Israeli leader on charges of bribery, fraud and breach of trust in three different cases. Police say they have recordings of incriminating conversations between Netanyahu and several witnesses, including his former spokesman and a top government official. Netanyahu has called the charges a plot to unseat him and insists he will remain prime minister for years to come.

Why it matters: With elections just a little more than a month away, the potential indictment will be a key issue for voters. Most of the right-wing and orthodox parties are still sticking with Netanyahu and his conservative Likud party, but it might not be enough.

Benny Gantz’s new Kachol Lavan (Blue and White) party and its deep bench of retired generals is seen as having the best chance to win. Today's events will probably move at least some Likud voters to their center-left party. The outcome of the election will have massive repercussions for international diplomacy, with the Donald Trump administration expected to unveil its Middle East peace plan shortly after the election.

What’s next: Mandelblit will now hold a series of pre-indictment hearings with Netanyahu’s lawyers, before issuing a final decision on whether to indict the prime minister in the next three to 12 months. In the meantime, Netanyahu will try to build a winning electoral coalition.