A Turkish national and liaison officer for the DEA at the US Consulate in Istanbul has been indicted for espionage. 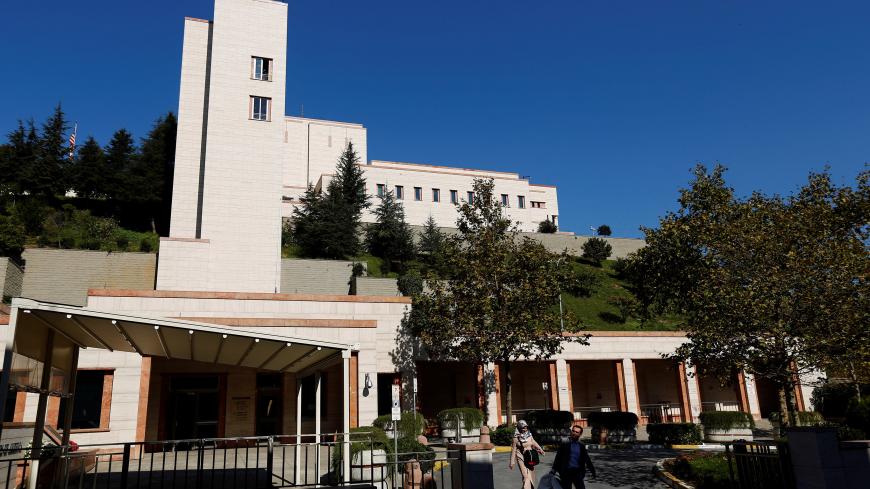 As Turkey continues to joust with the United States over a proposed safe zone in northern Syria and its attendant effects on the Kurds, the merits of appeasing Ankara have been called into question yet again with Turkish prosecutors seeking a life sentence for a US Consulate employee.

The Associated Press reported Sunday that US Consulate employee Metin Topuz, jailed since October 2017 on charges of espionage and attempts to overthrow Turkey’s government, was accused in a 78-page indictment seen by the news service of “intense contact” with Turkish police officers who led a massive corruption investigation targeting Recep Tayyip Erdogan, the country’s then prime minister, who was elected president a year later.

Topuz, a Turkish national and veteran liaison officer for the Drug Enforcement Agency (DEA) at the US Consulate in Istanbul, apparently told authorities that he had interacted with a number of police officers with alleged ties to Fethullah Gulen, the Pennsylvania-based cleric who is accused of orchestrating a failed coup against Erdogan in July 2016. Prosecutors said this and telephone calls and text messages to the suspects, among other things, amounted to proof of Topuz’s guilt.

US officials speaking on condition of anonymity dismissed the claims, saying Topuz would have spoken to scores of police officers of all ideological hues during his decadeslong career working for the DEA.

The State Department did not react to the news. Erdogan is among 30 plaintiffs in the case against Topuz, making it rather unlikely that the charges against him will be dropped.

Two other US Consulate employees are being investigated for alleged terror links. Hamza Ulucay, who worked as a translator at the US Consulate in Adana for 36 years, has been in jail since March 2017 on charges of membership in the outlawed Kurdistan Workers Party. He denies the charges. US officials who have worked with Ulucay concur that they are risible. Mete Canturk, who worked for diplomatic security at the consulate, has remained under house arrest since January 2018 for charges similar to those being faced by Topuz.

Washington’s initial reaction to Topuz’s arrest was to freeze all visa services at its missions in Turkey. But the ban was lifted after Turkey promised to set him free. It didn’t and went on to detain Canturk as well. President Donald Trump decided to get tough with Ankara again after it failed to free North Carolina pastor Andrew Brunson, slapping sanctions on Turkey’s interior and justice ministers and hiking tariffs on Turkish aluminum and steel. The moves sent Turkey’s fragile currency into a tailspin. Brunson was freed in October. The sanctions against the Turkish ministers were lifted, but the tariffs were not. Washington has since reverted to appeasement, it seems, and is unlikely to use its leverage over Syria to push Turkey to release the consulate employees. The current thinking, sources close to the administration told Al-Monitor, is that bilateral issues between the NATO allies need to be compartmentalized.

The administration has publicly called for the trio's release on numerous occasions, and their case continues to be raised in private conversations with Turkish officials. Yet with no US ambassador in Ankara since November 2017 and today's announcement of the resignation of Wes Mitchell, the assistant secretary of state for the Bureau of European and Eurasian Affairs, who advocated firmness with Ankara, chances of their freedom remain slim. 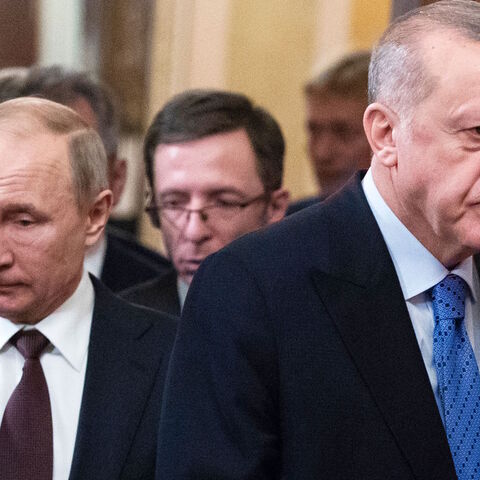