Saudi Arabia seems to have taken a number of wrong turns since Salman took the throne four years ago; can he make the decisions to get the country back on track? 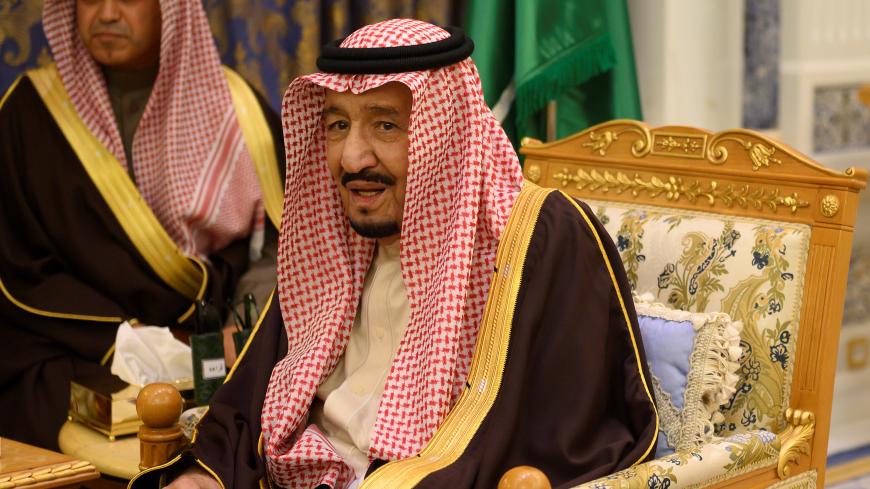 Four years ago this month, Prince Salman bin Abdul-Aziz Al Saud ascended to the throne of the Kingdom of Saudi Arabia. His reign has changed the kingdom profoundly: It is more repressive than ever, more unpredictable than ever and likely less stable than at any time in a half century. The kingdom is in the midst of important and challenging transformations.

Salman was governor of Riyadh province for a half century before his half-brother, King Abdullah, made him crown prince. As the chief of the capital, Salman oversaw its transformation from a remote desert town to a modern city and the centerpiece of the country. He did so with the careful cultivation of the Wahhabi clerical establishment. He also was the policeman of the royal family, most of whose members lived in his jurisdiction.

For a half century before his ascension to the throne the line of succession in the kingdom was predictable and clear: The sons of Ibn Saud would inherit the throne as they aged. The question of succession is the Achilles heel of absolute monarchies.

The fate of the former crown prince is emblematic of the repression of the Saudi system under the Salmans. The kingdom has never been a human rights beacon, especially not for women or Shiites. But in the last four years it has become a brutal, repressive dictatorship. Women's rights activists have been detained, tortured and abused by the crown prince’s henchmen. Hundreds of Saudi business leaders, including royal family members, were detained and shaken down for money and property in 2017; dozens are still in jail. Most famously, journalist Jamal Khashoggi was murdered, apparently at the crown prince’s direction in Istanbul, although the king has defended his son.

Salman traveled extensively in the first three years of his reign, including lengthy trips to East Asia and annual vacations in Morocco. In 2018, he didn’t travel at all. His health may explain why he is not making official trips but does not explain why he didn’t make his usual monthlong vacation. Perhaps the king feels the uncertainty in the kingdom over his son’s succession does not allow for him to be out of the country. The crown prince is scheduled to visit Pakistan next month.

Salman also shook up his Cabinet recently. The most interesting change is in the Saudi Arabian National Guard, the Praetorian Guard force that protects the monarchy from internal threats. Traditionally this was the sinecure of Salman’s predecessor, Abdullah, who was the guard commander for decades. He gave the post to his eldest son, Prince Mitab. Mitab was removed in November 2017 when he was detained in the Ritz-Carlton shakedown.

The king has now made Prince Abdullah bin Bandar bin Abdulaziz, 32, the new minister of Saudi Arabian National Guard Affairs. He was previously deputy governor of Mecca. The prince has no military experience or training, yet neither does the crown prince, who is also minister of defense.

The crown prince’s signature policy initiative is the disastrous war in Yemen. The war has devastated the Arab world’s poorest country and created the world’s worst humanitarian catastrophe. The Saudis have spent a fortune to defeat the Houthi rebels who are backed by Iran, which spends a pittance.

A fragile UN-brokered truce in the port city of Hodeidah is the first tangible step in years to bring the war to an end. The international community urgently needs to support the UN process and create a robust on-the-ground presence in Yemen to supervise prisoner exchanges, the removal of blockades and the institution of a comprehensive cease-fire.

The kingdom is facing considerable challenges as it tries to diversify its economy, expand the social space, reduce gender discrimination and make a generational change in leadership. The Khashoggi murder has made all of this much harder and added more uncertainty. The king needs to end the Yemen war and ease the repression internally to have a chance at surmounting the challenges.