Why Iranian teachers are protesting

Iranian teachers are raising their voices to demand better conditions both for themselves and their students, and the struggle is moving forward with both protests and engagement with the authorities. 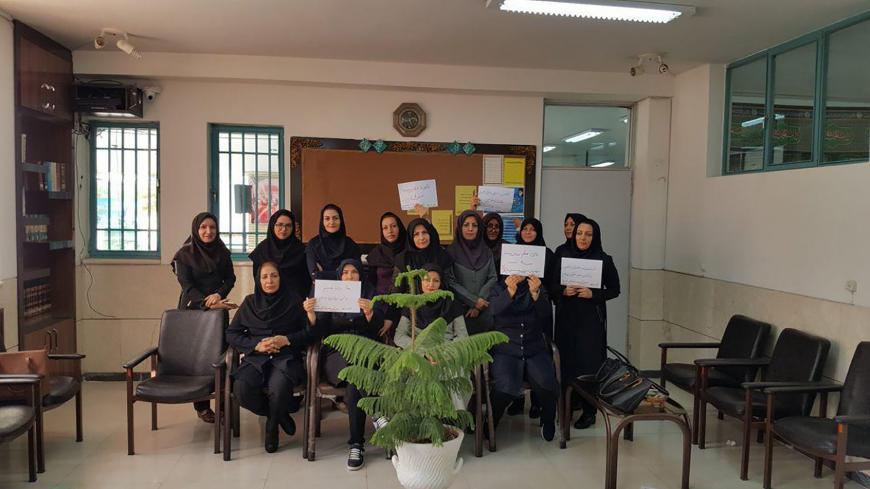 The labor struggles of teachers in Iran have expanded simultaneously with the establishment of a modern educational system in the country. The first union action of teachers took place almost a century ago, in 1922, over demands such as wage raises, receiving back pay, improving the quality and quantity of educational spaces and providing free and high-quality education to disadvantaged students. Another notable episode of teacher activism occurred in 1961, when one teacher was killed during a union strike that led to the collapse of the government. Ultimately, the leader of the teachers ended up becoming the minister of education, followed by the doubling of teacher pay and the improvement of educational circumstances — at least for a short period.

After the 1979 Islamic Revolution, a large number of teachers found their way into the newly established government and occupied various positions. But as a consequence of eight years of war with Iraq (1980-88) and power struggles within the government, no prospects for pursuing union demands were foreseeable. By the end of the war and with the reconstruction efforts under President Akbar Hashemi Rafsanjani, economic reforms led to a high point for capitalist arrangements, coinciding with the deterioration of circumstances for middle-class communities — including teachers. A new wave of teacher protests started in 2001 and have recurred continuously.

The most recent wave of protests took place Oct. 5 — World Teachers’ Day — in the form of demonstrations in front of the local offices of the Education Ministry across Iran, as well as Oct. 14-15 and Nov. 13-14 in the form of sit-ins. These protests, although mostly related to professional demands, have been misinterpreted by two groups.

On the one hand, some opponents of the Islamic Republic view the protests as opposition to the Iranian state and assume them to be highly political. They attempt to further stimulate the protests through social media and take advantage of the situation to attack the government. As the Trump administration's renewed sanctions turn up the pressure on the Islamic Republic, opponents of the Iranian state — in harmony with President Donald Trump’s rhetoric — claim that the protests as well as action by unions and other associations are manifestations of the impact of sanctions and thus further encourage the US government to put more pressure on Iran. But Trump and this section of the Iranian opposition do not fully understand the nature of these protests. They are not familiar with the nature of the teachers’ demands and the diverse tools the educators employ to pursue their aspirations, such as direct and continuous meetings with high-ranking state officials, Education Ministry officials and members of parliament, as well as the issuance of statements regarding different professional problems and so on. Undoubtedly, when someone has goals similar to those of Trump and these opposition groups, meeting and negotiating with the highest rank of state officials would not be not viewed as meaningful in any sense. This perspective also ignores that the renewed US sanctions have put additional pressures on teachers’ daily lives and have diminished their purchasing power.

On the other hand, some segments of the Iranian state — with the same interpretation but from the opposite front — infer that these protests are aimed at the Islamic Republic and sometimes take violent actions such as physical violence, the widespread detention of activists and the issuance of prison sentences. In recent years, syndicates and guild associations have, through trust-building actions, gained the confidence of the wider political establishment and begun engaging in dialogue, negotiations and lobbying with the highest ranks of the state and normalizing the atmosphere to their own benefit. This has helped bring about cooperation with a large number of officials. In this vein, it ought to be noted that officials appointed by President Hassan Rouhani have recognized labor activists’ rights more than any of their predecessors and tried to reduce the costs of these efforts. Although the Rouhani administration — like its predecessors — is postponing the authorization of formal unions and fears their expansion, its performance has been decidedly better than that of the conservative administration of Mahmoud Ahmadinejad (2005-13). Indeed, even though several labor activists are imprisoned and union leaders are under tremendous pressure, these confrontations have inflicted far fewer costs than those imposed on them under the Ahmadinejad administration; for the teachers' leaders, this is a positive sign indicating that the path to achieve union and professional demands is becoming smoother.

Iranian teachers have for years been struggling to receive wages comparable to those of their peers in other countries, mindful of the gap between their wages and the global average; this gulf has widened due to the devaluation of the rial. Iranian teachers value education as a source of nurturing ideal citizens and a prerequisite for sustainable development, and they believe that education should be a high priority of the government. Some of the other central demands of the teachers’ movement are improvement of the quality of education, that education remain free as declared in the Constitution of the Islamic Republic of Iran, the freeing of teachers who are imprisoned due to their labor organizing activities, tackling the urgent problem of worn-out school buildings, providing better conditions for education without discrimination, curbing the privatization of education, reducing the student-teacher ratio, employing younger teachers to make the educational system more dynamic, providing better educational facilities throughout the country, addressing problems of retired teachers and providing better health insurance.

With debates in parliament in full swing on the budget proposed by the Rouhani administration for the Iranian year that begins March 21, it is likely that teachers will launch another effort to increase the share of education. This might take the form of opinion pieces and interviews with media, meetings with lawmakers and Education Ministry officials, issuing statements that analyze or criticize the budget and probably limited protests, too.

But is it likely that teachers’ demands will be met given the current economic situation in Iran, which is partly a result of US pressures? Will current political and economic strains on the Iranian people lead to the development and consolidation of civil society organizations — including teachers’ unions — or will it disrupt their path? Can we, mindful of these external and internal pressures and their consequences, expect the educational system to nurture responsible, informed and resourceful Iranian citizens for the future? 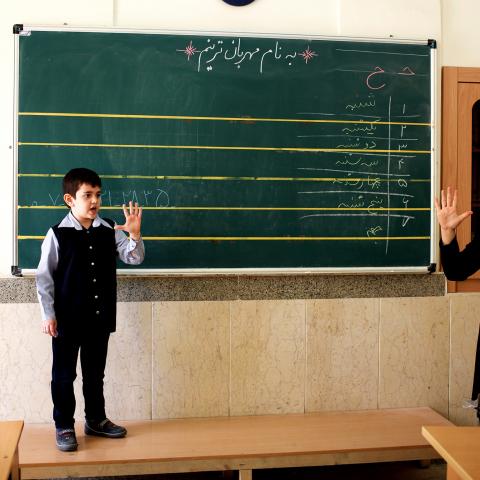 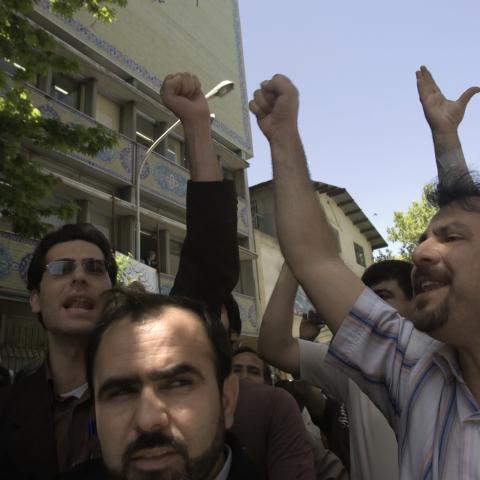 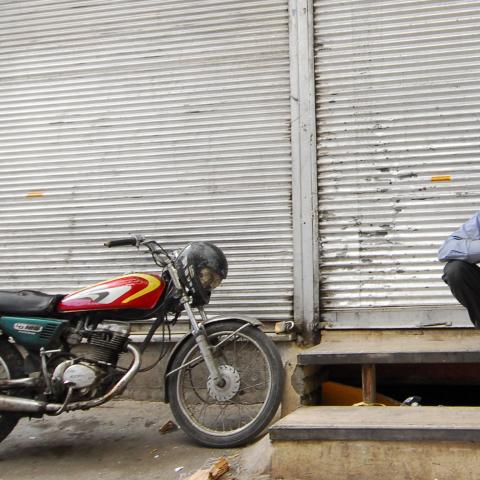