Iran called a new European initiative to establish a payment mechanism to facilitate trade a “first step” and hopes it will expand. 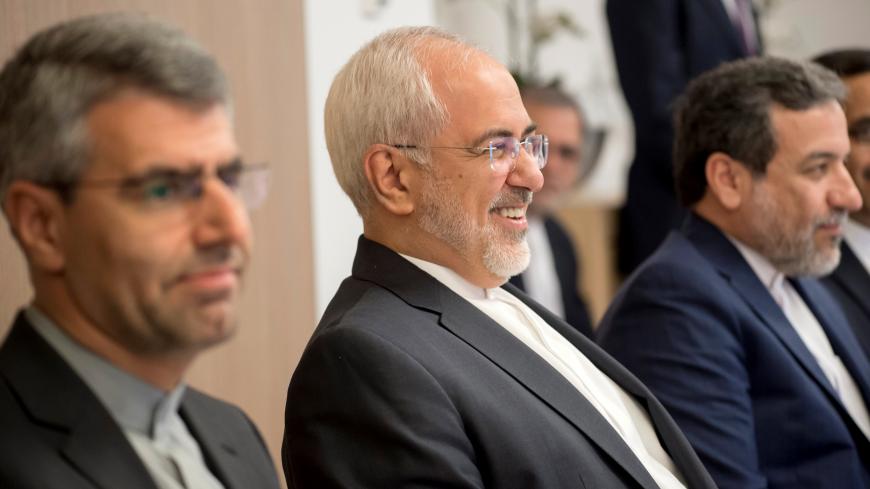 Europe has finally set up a Special Purpose Vehicle (SPV) to bypass US sanctions on Iran in order to keep alive the Joint Comprehensive Plan of Action (JCPOA), which the United States unilaterally exited in May 2018. INSTEX (Instrument in Support of Trade Exchanges) was established by Germany, France and the United Kingdom, and will be used initially to sell food, medicine and medical devices to Iran. It will be based in Paris, managed by a German banking expert and have a UK-led advisory board. It will ultimately allow trade to continue with Iran but will also likely anger the United States, which reimposed sanctions on Iran after exiting the JCPOA.

Abbas Araghchi, deputy foreign minister and one of Iran’s top negotiators for the JCPOA, spoke to Iranian media about INSTEX. “This is a special financial mechanism that the Europeans have been after for months,” Araghchi said. “The goal of this mechanism is so that all of the receipts and payments between Iran and Europe, imports and exports, go through this mechanism.” Araghchi said INSTEX will have “complete benefit” for Iran once other countries and non-European companies have access to it.

According to Araghchi, work still needs to be done on the finer details of INSTEX. “Exactly how this mechanism will work will be reviewed in expert meetings between us and the Europeans. Our Central Bank must enter talks with this mechanism and clarify how it will operate,” he said.

Araghchi also discussed continued US pressure on private European companies, saying, “The way we were informed is that European companies that want to conduct business with us will not be included in US sanctions, but American pressure is still there.” He said one reason the creation of INSTEX took time to create was due to “American threats to confront this mechanism.”

Araghchi added, “From our point of view, this is the first step of all the commitments that Europeans have committed to us.” He said INSTEX success will be based on whether it can “support” companies that want to conduct business with Iran, meaning “it is designed correctly and introduced to European companies correctly.”

Araghchi said it could take a month or two for INSTEX to be up and running with other European countries on board and the creation of a similar mechanism inside Iran. He added, “From a political view, the Europeans are looking for opportunities to have financial exchanges with Iran, but we have to see in action how this will go forward.”