An Iranian official claims to have received death threats over the FATF-related bills currently being debated by the Expediency Council. 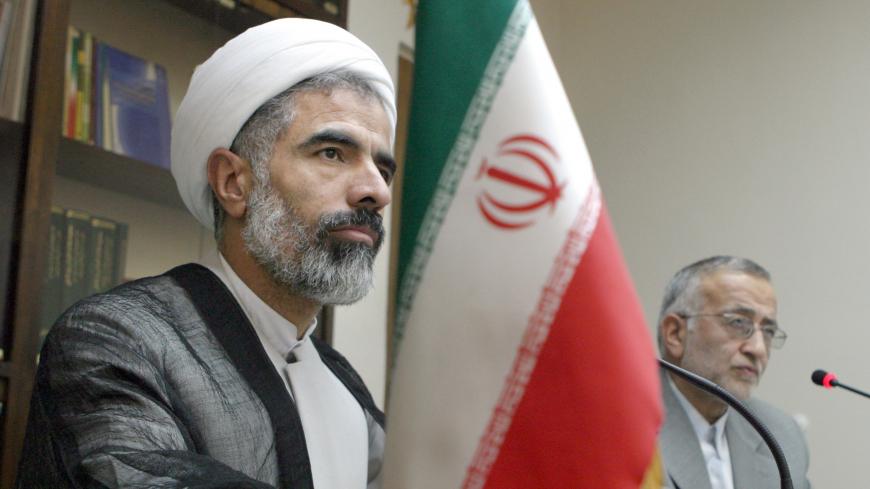 Iran’s Expediency Council, the body tasked with settling disputes between the parliament and the Guardian Council, is currently debating two contentious bills that have divided the Iranian political landscape, resulting in a call for a national referendum to end the dispute.

The Expediency Council has three more weeks to make a decision on Iran’s ratification of a Combatting the Financing of Terrorism (CFT) bill and also accession to the United Nations Convention Against Transnational Organized Crime, often referred to as the Palermo Convention. The bills have been passed back and forth between the parliament, which approved them, and the Guardian Council, which has kept finding faults with the bills.

The CFT and Palermo bills are part of four pieces of legislation that would facilitate Iran being removed from the blacklist of the Financial Action Task Force (FATF). Supporters of the bills believe they will ease banking transactions between Iran and other countries while creating financial transparency, which will help combat money laundering and terror financing. Critics contend that it would give away sensitive financial information while serving as a Trojan horse forcing Iran into making greater concessions in the future, particularly with reference to its support of regional groups such as Hezbollah. FATF has given Iran until February to approve the measures.

Majid Ansari, a member of the Expediency Council and an ally of moderate President Hassan Rouhani, has recommended putting the bills to a popular vote in a referendum to end the gridlock. He claims to have received death threats as a result. Ansari said in an interview with the semi-official ISNA news agency, “A suspicious movement, by taking advantage of pure emotions and the genuine concern of the faithful, the youth and seminary students, have attempted to divert this issue from its ordinary path.” He added, “They have mobilized individuals to send threatening messages to officials.”

Ansari also caused a stir by claiming that the drive to get Iran off the FATF blacklist began under the previous administration. “Joining FATF is not even connected to the Rouhani administration. It was presented during [President Mahmoud] Ahmadinejad’s term,” Ansari said. “When [Saeed] Jalili was the secretary of the Supreme National Security Council, it was with his handwriting that it was recommended.”

Mehdi Mohammadi, a hard-line pundit who previously served as Jalili’s media adviser, responded to Ansari’s comment with a clarification though not an outright denial. “Iran has previously pursued cooperation with FATF through protecting its interests and national security,” he said. “But what has happened under this administration is that a specific action plan has been produced for Iran that in reality is a confidential agreement between the Rouhani administration and FATF, and now all the quarrels are over this issue.”

Mohammadi continued, “Under the previous administration, there was never an action plan like the dangerous content of the current agreement for cooperating with FATF.”

The FATF-related bills are currently the most contentious issue in Iran with daily commentary from officials and the press. Ayatollah Kazem Sedighi addressed it during last week’s Friday prayer sermon, saying, “What guarantees are there that if we sign the FATF [bills] we will not be hit with stronger sticks? FATF will be a tool for worse sanctions and more pressure.” In this vein, the conservative Velayat parliamentary faction issued a statement saying that CFT and Palermo are the “most dangerous” pressure points from the United States and Europe in their economic sanctions against Iran. 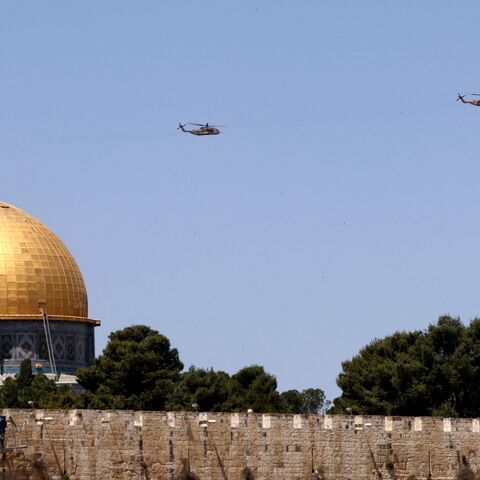 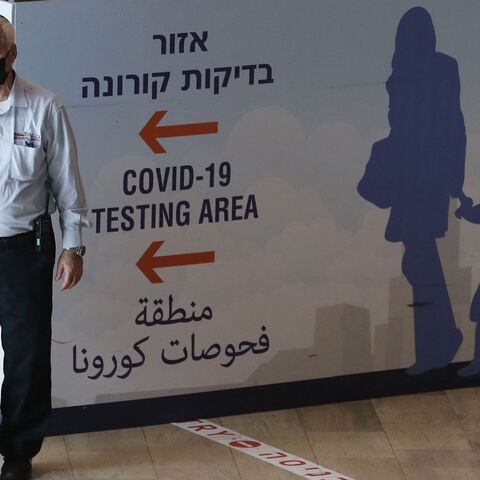 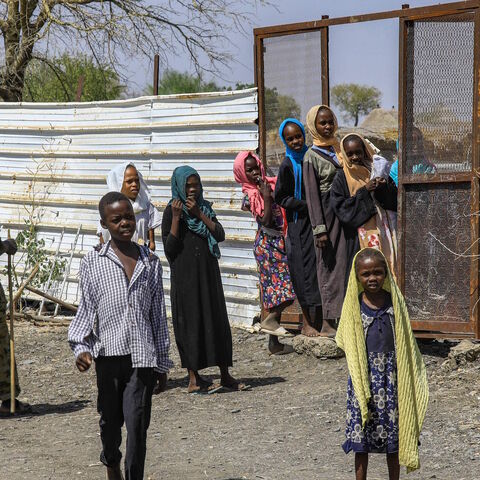