The former Iranian ambassador to Germany suggested the possibility that rogue actors could be behind attempts to carry out alleged assassination operations in Europe. 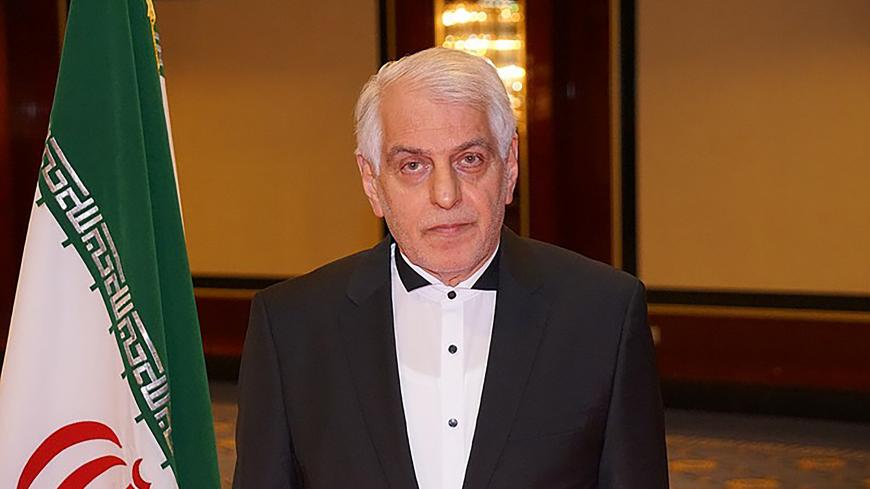 Amidst a backdrop of accusations against Iran of attempting assassinations in Europe, a former Iranian ambassador has caused an uproar by calling those charges hard to deny and suggesting the possibility that they could be at the hands of rogue agents.

During a Jan. 22 interview with ISNA, Ali Majedi — a former ambassador to Germany recently forced to retire due to an Iranian law barring the employment of those who are technically retired for senior positions — was asked whether the accusations of terrorism and plots to assassinate opposition figures in Europe were more political and an excuse for the European Union to delay the creation of a special purpose vehicle (SPV). An SPV is designed to facilitate lawful trade between Iran and the world, bypassing US sanctions for the purpose of keeping the Joint Comprehensive Plan of Action alive despite the US exit. “I don’t believe in this analysis,” Majedi said. “In regards to the claims they have presented, the Europeans have brought documents that we cannot easily reject, even though they cannot easily prove those documents.”

Majedi continued, “We see that when [President Hassan] Rouhani traveled to Austria, the issue in Germany took place.” The “issue” is a reference to Rouhani’s July 2018 trip to Vienna, which was overshadowed by the arrest of Assadollah Assadi in Germany over accusations that he was attempting to blow up a rally by an Iranian opposition group in France. Assadi was a counselor at the Iranian Embassy in Austria at the time of his arrest.

On the European claims, Majedi said, “They are facing a dual policy from Iran. They have evidence for their claims … and this is where I say these actions create trouble for a feeling of trust and security.” He added, “International relations are not based on feelings [but] on reality, and any mistake, however small, can destroy this sense of security.”

As a comparison, Majedi said that two strong allies such as the United States and Germany faced a crisis when it was revealed that the United States was spying on Chancellor Angela Merkel. But he said that due to the strong relationship between the two sides, they were able to resolve the matter. However, he said that in the case of Iran — where relations are not as strong and multiple problematic instances take place — it destroys trust. Majedi said that Iran must have control over its agencies such that it is sure these actions are not taking place and be able to prove it. “Unfortunately, some think that with rogue actions they can protect the interests of the country — but this is a mistake,” he said.

The Foreign Ministry was quick to distance itself from Majedi's comments, saying that he was expressing “his personal views.” Regarding Majedi’s comments about “rogue operations,” the statement read that Majedi was simply stating one possibility and was not addressing a specific case. The statement continued that, just as Majedi said, these accusations could have been the result of operations by groups opposed to the Islamic Republic of Iran and that European authorities cannot prove Iran was behind it.

To foreign media and Iranians in exile who are opposed to the Islamic Republic, the statement concluded, “Do not get overexcited and attribute your previous desires to others.”