Intel: What the White House’s latest hire says about US Iran policy 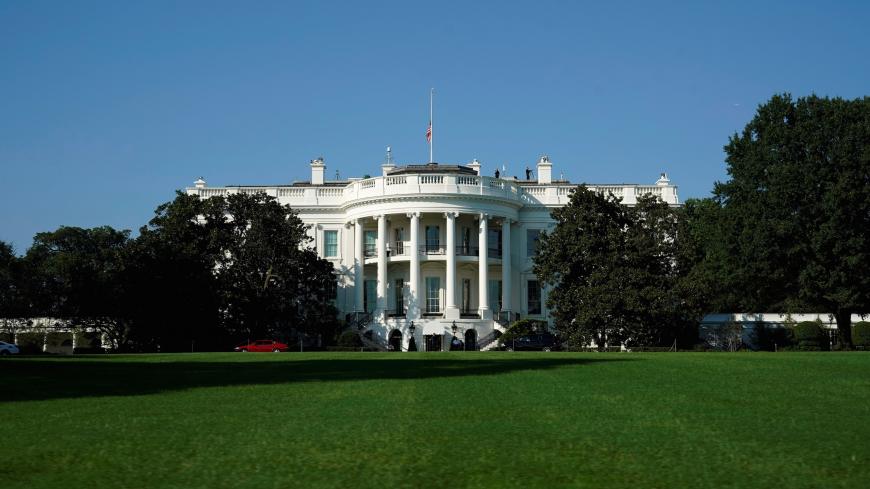 The motorcade carrying US President Donald Trump arrives at the White House in Washington, US, Oct. 7, 2018. - REUTERS/Joshua Roberts

President Donald Trump has tapped Iran hawk Richard Goldberg to be director for countering Iranian weapons of mass destruction on the National Security Council, multiple media outlets reported on Monday. As a staffer for former Sen. Mark Kirk, R-Ill., Goldberg helped write legislation that served as the basis for the Barack Obama administration’s sanctions regime on Tehran prior to the nuclear deal. He went on to work for the Foundation for Defense of Democracies, which advocates maximum pressure on Iran.

Why it matters: Goldberg had pushed the Trump administration to exit the nuclear deal even as former officials, including Secretary of State Rex Tillerson and national security adviser H.R. McMaster, urged the president to remain in the accord. Trump has since replaced them with Iran hawks Mike Pompeo and John Bolton. Goldberg’s appointment signals that the president still favors a more hawkish posture on Iran, despite his recent decision to pull US troops out of Syria and his assertion that Iran “can do what they want” in the war-wracked country.

Pro-Israel: Before his time in Washington, Goldberg worked as chief of staff for Illinois Gov. Bruce Rauner, where he spearheaded the state’s efforts to pass the first state-level law targeting the boycott, divestment and sanctions movement against Israel. Goldberg’s ascension to the White House comes as Senate Republicans are pushing an anti-boycott bill as their first order of business in the new year, forcing Democrats to stake out a position.

Know more: Be sure to read Al-Monitor contributor Bijan Khajehpour’s in-depth look at the impact of US sanctions on Iran’s energy sector. For more on the Trump administration’s back-and-forth on the Syria withdrawal, read diplomatic correspondent Laura Rozen. And for more on the Senate’s anti-boycott bill, read congressional correspondent Bryant Harris.