Intel: Why Iran’s boast of new nuclear fuel does not violate 2015 deal 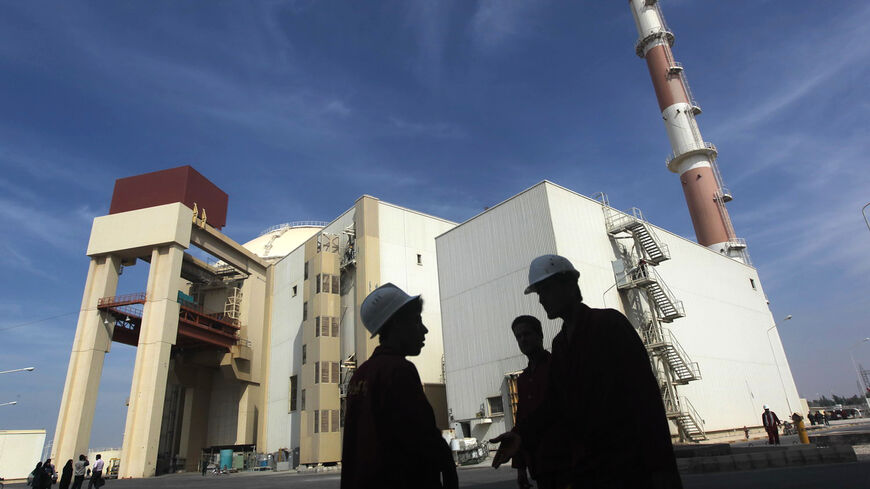 The head of the Atomic Energy Organization of Iran (AEOI) on Sunday asserted that the country is on the verge of designing more modern, 20% enriched nuclear fuel, sparking alarmist — and inaccurate — reporting in Western media.

In an interview with the Iranian state broadcaster, AEOI chief Ali Akbar Salehi said that “preliminary activities for designing modern 20% [enriched uranium] fuel have begun.” He added that the “modern fuel” will increase efficiency at the US-supplied Tehran Research Reactor. The aging facility runs on 20% enriched nuclear fuel and is said to produce medical isotopes used in the treatment of up to 800,000 Iranians.

Some media outlets promptly mischaracterized the claimed Iranian advance, with the Associated Press notably describing it as “a modern process for 20-percent uranium enrichment for its 50-year-old research reactor … signaling new danger for the nuclear deal.” That reporting appears to confuse uranium enrichment with nuclear fuel fabrication — the second of which is allowed under the nuclear deal.

Indeed, the Joint Comprehensive Plan of Action (JCPOA) restricts the enrichment of uranium on Iranian soil to 3.67%, the level needed for the production of electricity, such as at the Russian-built Bushehr nuclear power plant. Not so when it comes to fuel fabrication, the process of turning the enriched uranium into fuel plates.

Mark Fitzpatrick, a former acting deputy assistant secretary for nonproliferation at the US State Department, tweeted Monday that fuel fabrication “is not prohibited” by the nuclear deal. “It's important to see what Salehi actually said,” he added. Paragraph 7 of the accord, Fitzpatrick pointed out, stipulates that “all remaining uranium oxide enriched to between 5% and 20% will be fabricated into fuel for the Tehran Research Reactor."

Salehi notably spoke about the designing of new types of fuel rather than enrichment, which would be within the parameters of the JCPOA. This is because fuel plates cannot be converted back to a form of uranium that can be enriched further.

What’s next: Perhaps given the characterization of his comments in foreign press, Salehi followed up his Sunday interview with another interview today with the semi-official ISNA news agency. In that interview, Salehi spoke about enrichment, repeating previous claims that the country has made technological advances despite the limitations imposed by the JCPOA. Back in September, he said that “if we have to go back and withdraw from the nuclear deal, we certainly do not go back to where we were before. … We will be standing on a much, much higher position.” Today, the AEOI chief said that in case there is the “will,” Iran can resume 20% enrichment in “four days.” Weapons-grade uranium must be enriched to above 90%.

It is unclear whether Salehi’s reiteration of Iran’s capabilities comes in response to the attention received by his initial comments or as a reaction to increasingly tough US rhetoric and continued European stalling on the unveiling of a long-promised mechanism to facilitate trade with Iran despite US sanctions. Either way, it appears that the Islamic Republic may sense a need to both domestically and internationally project at least a capability for action in the face of foot-dragging on the part of the remaining parties to the JCPOA.

Know more: Be sure to read Al-Monitor Iran Pulse Editor Mohammad Ali Shabani’s analysis of Iranian national security adviser Ali Shamkhani’s recent warning that Europe’s “opportunity” to save the JCPOA “has ended.” For more on the sniping Iranian President Hassan Rouhani is facing over his outreach to Europe, see our previous coverage of those attacks. And with the JCPOA inching ever closer to collapse, do check out our coverage of the latest anti-Iran hawk to join the Trump administration.