Iranian officials are striking a defiant tone as US sanctions are reimposed on Iran, but they aren't closing the door to future talks with the United States. 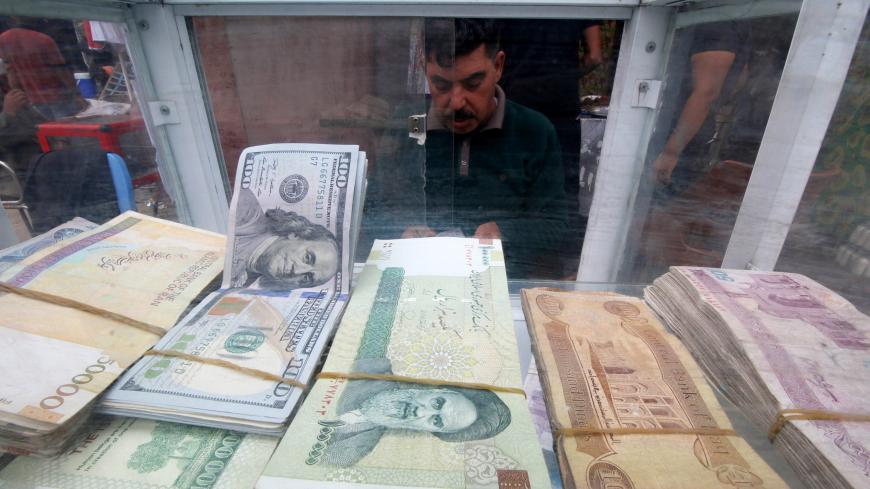 In his latest statements regarding the reimposition of US sanctions, Iran’s President Hassan Rouhani struck a defiant tone. But he left the door open for future talks with the United States despite the fact that such a process would only occur in the distant future.

“This time we will proudly break the sanctions because they are bullying,” said Rouhani at a meeting with officials of the Ministry of Economic Affairs and Finance, which he referred to as the “tip of the endurance arrow.”

Rouhani added that this new round of sanctions is “against the law, treaties and a UN resolution.” The Iranian nuclear deal between Iran and the five permanent members of the UN Security Council plus Germany was endorsed by United Nations Security Council Resolution 2231. However, then-US President Barrack Obama never presented the deal as a treaty given that it would never have received congressional support.

During the 2016 election, US President Donald Trump vowed to exit from the nuclear deal, officially known as the Joint Comprehensive Plan of Action. While the Trump administration has stated its plans to cut Iran’s oil exports to zero, so far it has given exemptions to eight countries: China, India, Italy, Greece, Japan, South Korea, Taiwan and Turkey. Rouhani referred to these exemptions as a “victory” and a US “retreat” from its original positions.

US Secretary of State Mike Pompeo has stated 12 demands on Iran, ranging from the nuclear deal to its regional and domestic policies. Many of these maximalist requirements essentially demand that Iran do an about-face of its policies over the last 40 years.

This is not the first time that Iran has stated that US officials from the White House have reached out to Iran to hold talks. Iranian Deputy Foreign Minister Abbas Araghchi also recounted how during the 2017 session of the UNGA, then-US Undersecretary of State Tom Shannon called him hours after Trump’s harsh anti-Iran speech. Given the tone of Trump’s speech, the Iranian side at first felt that the call was a prank call.

In an interview with USA Today, Iran’s Foreign Minister Mohammad Javad Zarif also stated that Iran is willing to hold talks with the United States as long as it fulfills its obligations to its current requirements.

While Iran works to counter US sanctions, domestically, the administration has hit a hurdle in the passage of a law that would ease banking transactions with foreign countries. Iran’s Guardian Council rejected a bill that was one of four bills designed to meet the standards of the Financial Action Task Force. The Guardian Council claimed that it found “flaws and ambiguities” in the combatting of the financing and terrorism bill. Critics of the bill claim that it would divulge sensitive financial information to enemy countries.