Sudan decided to lift the ban imposed on Egyptian imports more than a year ago, which raises questions about the impact of this decision on the Egyptian economy in the coming period. 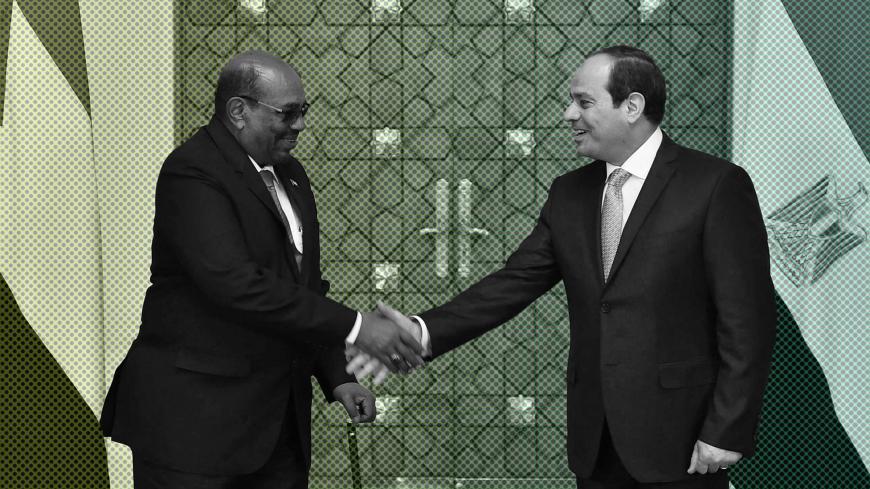 On Oct. 25, Sudanese President Omar al-Bashir announced in a joint press conference with his Egyptian counterpart, President Abdel Fattah al-Sisi, lifting the 17-month ban on the entry of Egyptian agricultural and animal products to Sudan. Sisi was attending in Khartoum the second meeting of the Egyptian-Sudanese Summit.

On May 30, 2017, Sudanese Prime Minister Bakri Hassan Saleh imposed a ban on the entry of Egyptian agricultural and animal products into his country. He obliged the private sector to import such goods directly from the country of origin, bypassing Egypt.

Escalating tension had marred the relations between the two countries over the past two years due to several issues. Sudan had warned of resorting to international arbitration in April 2016 to find a solution for the disputed Halayeb and Shalateen border area.

Sudan is also in disagreement with Egypt on the Grand Ethiopian Renaissance Dam. What’s more, on May 23, 2017, Bashir accused Egypt of supporting rebel movements in Sudan.

During his recent meeting with his Sudanese counterpart, Sisi stressed Egypt’s persistent efforts to boost and push forward relations with Sudan. He recalled serious steps taken to strengthen bilateral relations.

Ain Shams University economics professor Yumn al-Hamaki told Al-Monitor in a phone interview that the Sudanese market is a promising market for Egyptian exports. She explained that lifting the ban creates great opportunities for increasing exports to Khartoum and will positively reflect on the Egyptian economy in the future. “In order to benefit from an important market as that of Sudan, the level of competitiveness of Egyptian products must be improved and Egyptian goods must be produced in line with the required specifications in the markets,” Hamaki said.

She added, “For example, the Arqeen land port, inaugurated on Oct. 6, 2016, paves the way for large-scale projects in border areas. These projects include livestock breeding and slaughter, meat-canning and export of livestock products to all African countries.”

Arqeen port is a border crossing between Egypt and Sudan stretching more than 900 kilometers (559 miles) north of the capital Khartoum on the west bank of the Nile River at Nuba Lake. It was built on an area of 130,000 square meters (155,000 square yards). It aims to boost trade among the Nile Basin countries and the African continent. It also contributes to the development of southern Egypt and the Toshka region.

Commenting on the decision to lift the ban on Egyptian agricultural and animal products, economic expert Mustafa Badra said in statements to Egyptian Al-Wafd news portal on Oct. 25 that this measure would allow the marketing of Egyptian goods in the Sudanese market. He said that this will raise the volume of trade exchange standing at about $320 million.

He added that this step marks the beginning of a strategic partnership and bilateral cooperation between the two countries in all fields. Badra pointed to giant projects linking Cairo and Khartoum, most notably the railway linkage project agreed upon between the two sides in October. This project will facilitate the movement of citizens and goods.

Of note, the trade balance between Cairo and Khartoum in January and February 2017 — before the ban imposed in May 2017 — reached $84.4 million, according to data by Egypt’s Central Agency for Public Mobilization and Statistics (CAPMAS).

“Lifting the ban on the export of Egyptian agricultural and animal products would create a kind of integration in the trade movement with Sudan,” Medhat al-Sherif, the undersecretary of parliament's Economic Committee, told Al-Monitor. “Egypt will supply Sudan with the needed goods, in exchange for the possibility of importing livestock products from Sudan.”

He said, “The cost of importing livestock products comes at a low price between Sudan and Egypt that are connected through land crossings. This is opposed to the higher costs from farther where Egypt would pay shipping costs.”

Sherif added, “Sudan is in need of Egyptian industries products such as household appliances and ready-to-wear clothes. This falls in the interest of the Egyptian economy. The Sudanese-Egyptian Eshkait-Qustul border crossing inaugurated on April 30, 2015, and the electricity linkage project signed on April 26 also gave a boost to Egypt’s economy.”

In turn, Abdel Hamid al-Demerdash, the head of Egypt's Export Council of Agricultural Crops, told Masrawy website on Oct. 25, “Preparations for resuming the export of products to Khartoum will begin immediately.” He added, “Citrus fruits will be the first to be exported. This is their harvesting season.”

Demerdash noted that “Egypt exported to Sudan before the ban roughly 55,000 tons of agricultural products worth about $30 million.”

A CAPMAS report published Oct. 22 said trade exchange between Egypt and Sudan from January to July registered $320.48 million. The report showed that despite the partial ban Egypt’s exports to Sudan hit $196.58 million, compared to $123.9 million in imports in the same period. These figures do not include agricultural and animal products that were banned.

On the sidelines of the summit, Egypt signed with Sudan 12 agreements and memoranda of understanding in a number of fields. An official statement on Oct. 25 by the spokesman for the Egyptian presidency clarified that an executive protocol was signed for the establishment of a model farm for horticultural crops. Also, the Egyptian Ministry of Agriculture and Land Reclamation signed with the Sudanese Ministry of Agriculture and Forestry a memorandum to fight the fall armyworm (Spodoptera frugiperda). 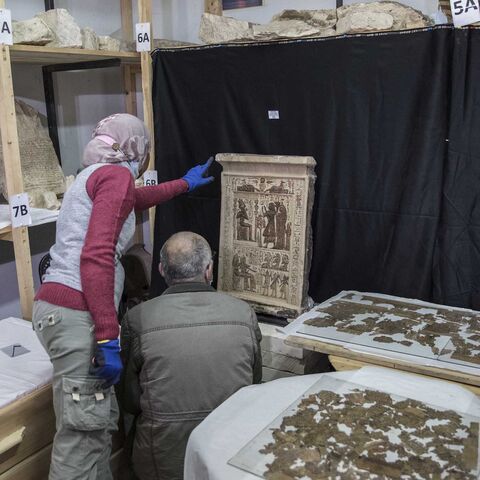 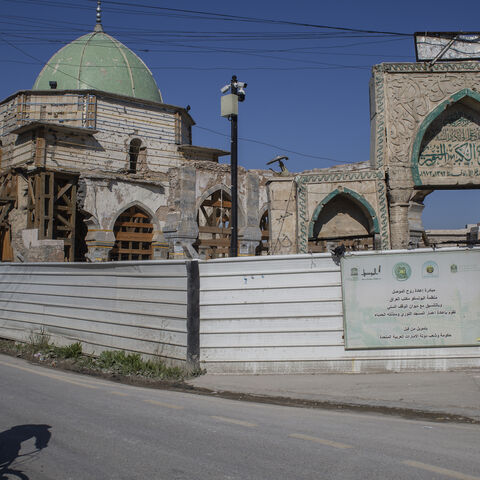 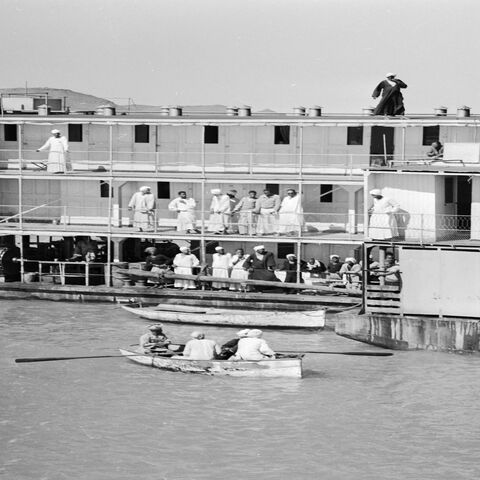