As Iraq welcomes its new parliament members and office-holders, Moscow looks to beef up bilateral cooperation in different areas with Baghdad. 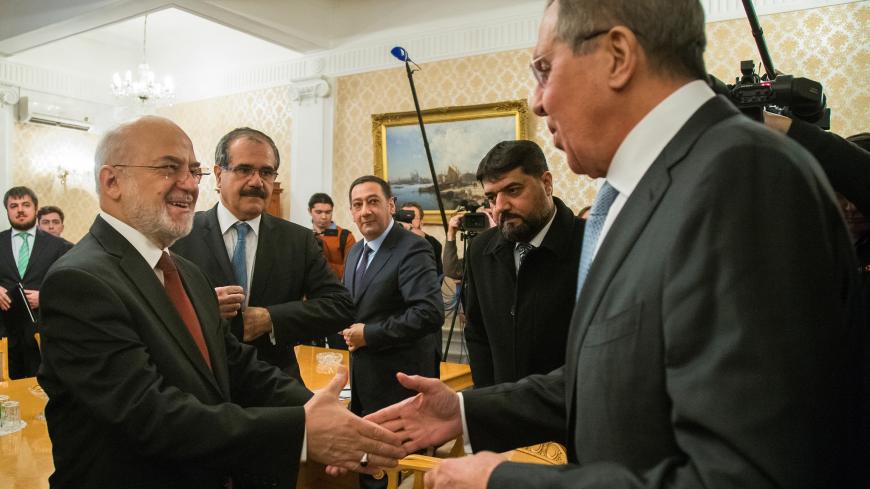 As Iraq was going through the complicated process of forming a new government, Russia was watching closely. Now that the election cycles in both countries have finished, Moscow hopes the two countries can consolidate their relationship. The main elements of Russian foreign policy remain unchanged for the most part under the new Iraqi government, though some positive shifts can already be seen.

A new political reality was shaped during the four-year term of outgoing Prime Minister Haider al-Abadi, and the peaceful transition of power through elections has basically strengthened the trend toward stabilization in the Middle Eastern country. Under these conditions, Moscow and Baghdad have serious potential to develop further cooperation.

On Oct. 4, military officers from Russia, Iran, Iraq and Syria marked the third anniversary of the launch of the Baghdad Coordination and Information Center, which was created to exchange information and solve specific problems of coordination in the fight against the Islamic State (IS). Mikhail Bogdanov, Russia's deputy foreign minister and special envoy for the Middle East and North Africa, has already alluded to the possibility of creating a comprehensive security system in Iraq and training military contingents.

In a late September ceremony at the Iraqi Embassy in Moscow, he didn’t rule out the possibility of Russia deploying its troops in Iraq should Baghdad approve.

“The Russian Defense Ministry and Rosoboronexport company closely interact with the Iraqi government. A special intergovernmental commission was created," Bogdanov said, adding, "We are helping Iraq to train military and security professionals. Moreover, Russia supplies weapons to this nation, making it the second-largest importer of Russian military equipment in the world, just after India. However, considering the deployment of regular troops, such as in Syria, it fully depends on the political will of Iraq’s leaders. Russia will provide military help only if Iraqi leaders request this."

Can the military-technical aspect of cooperation with Baghdad become a priority for Moscow? This question can be partly answered if we look closely into the personality of the new Russian co-chair of the intergovernmental commission, Yury Borisov. Unlike Dmitry Rogozin before him, Borisov is a lesser-known politician. As an ex-deputy defense minister with a technocrat background in both his education and career, Borisov is the most fitting person to promote scientific and technical cooperation between Russia and Iraq. If the Arab country also chooses a person able to push through necessary decisions as a commission co-chair, Baghdad will benefit greatly from the partnership with Moscow. Thus, many factors depend on the internal politics of Iraq as well as the will of Iraqis themselves.

As Al-Monitor previously reported, Moscow has been bracing itself for a turn of events in post-election Iraq. Even though Barham Salih, considered a pro-American politician, was elected president, Moscow continues to maintain and develop contacts in Iraq. For instance, Mohammed al-Halbousi, Iraq's new pro-Iran parliament speaker, has already met Russian Ambassador Maxim Maximov and has been invited by Vyacheslav Volodin, his Russian counterpart, to visit Moscow soon — which is supposed to strengthen ties between the nations' parliaments.

Iraqi leaders realize that to maintain stability, they need to show Americans and Iranians that Baghdad may always appeal to Moscow as a backup partner. Although Russia’s capabilities are limited compared with those of the United States or Iran, it can show up when necessary as an experienced player with specific skills in the sectors Iraq needs at the time. These sectors aren't restricted only to energy and security cooperation, though the potential in these spheres is indeed great and Moscow is on par with other leading nations. Russia is able to offer its support in electricity and water supplies — a weak spot in Iraq's economy. Russian companies can find new opportunities related to Iraq opening its border crossing with Syria and in ensuring the safety of the Baghdad-Damascus highway. Strengthening relations between Iraq and Syria will help stabilize the Middle East in general, and Moscow views this process as a positive regional trend.

In this context, it will be especially interesting to see who Iraq selects as co-chair of the intergovernmental commission. The current one, Foreign Minister Ibrahim al-Jaafari, is working diligently to develop relations between Moscow and Baghdad. Moreover, it's safe to say that Russia and Iraq have similar visions regarding the Syria problem. It was Jaafari who visited Damascus Oct. 14 to meet with his Syrian counterpart, Walid Muallem, as well as with President Bashar al-Assad himself. Traditionally, either Jaafari or Faleh al-Fayadh, chairman of Popular Mobilization Units, represent Iraq on official visits to Syria. During his visit, Jaafari pointed out that Iraq promotes “establishing close coordination and [a] strategic partnership with Syria in the name of achieving a better future for the two countries." However, it's not clear whether Jaafari will retain his position under the government of Prime Minister-designate Adel Abdul Mahdi.

In August, Abadi had removed Fayadh from all of his positions, but recently he was fully reinstituted by the Constitutional Court. His prompt return to power means that he and his allies have significant influence on the decision-making process in Iraq. Fayadh seems to be one of the most pragmatic individuals in Iraqi politics. Damascus accepts him, and he has established contacts at influential government institutions in Russia such as the Russian Security Council.

Finally, the Coordination and Information Center in Baghdad continues to function successfully. Future modes of interaction between the nations participating in it should be developed soon. It may be reasonable to use this organization to promote confidence-building measures and encourage the creation of a regional security structure. In conjunction with the Syrian peace talks led by Russia, Turkey and Iran, these steps may benefit all parties, both regional and external.

Nevertheless, in spite of the positive shifts in relations between Moscow and Baghdad, many factors still depend on the political processes inside Iraq as well as the policies carried out by players such as the United States, Iran and Saudi Arabia. 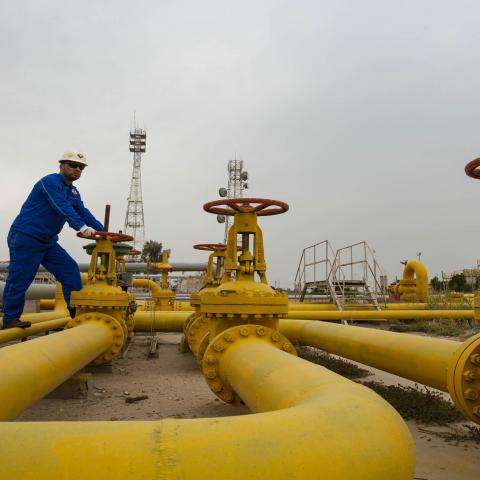 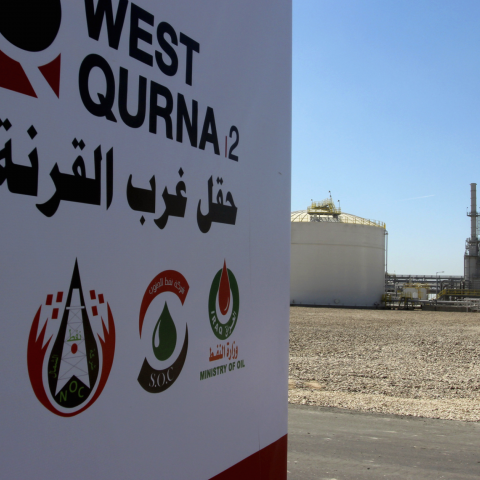 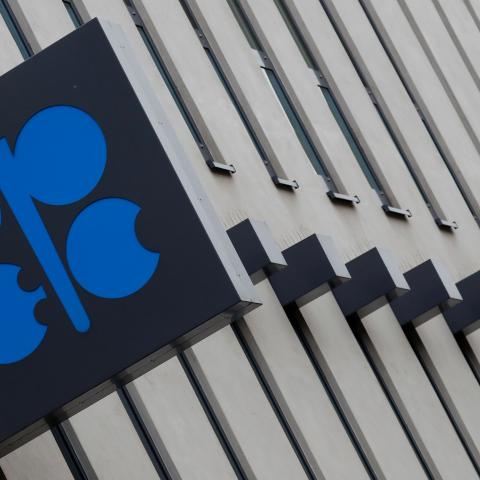