Egypt's cash-strapped Ministry of Antiques is making money from renting out historical venues, but the public is less than pleased with archaeological venues being used for private events. 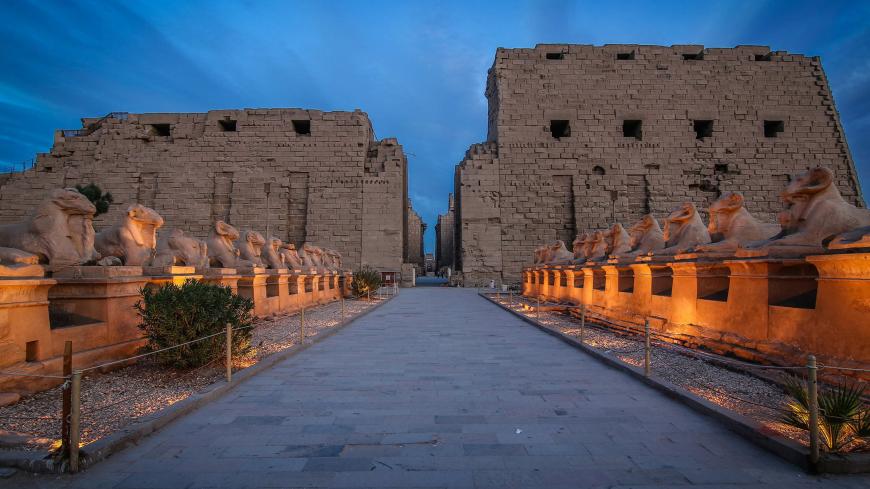 The Karnak Temple Complex in the southern city of Luxor, Egypt, is seen in this image posted Sept. 23, 2016. - Facebook/professionalphotographersclub

LUXOR, Egypt — Photos of a recent wedding at the ancient Karnak Temple Complex, built over 4,000 years ago, have caused an uproar in Egypt. The debate comes amid renewed efforts by the country’s tourism and antiquities authorities to open more of the country’s archaeological and historical venues to private use to generate funds.

The photos of the event at the Pharaonic temple in the southern city of Luxor circulated on social media Oct. 4, attracting condemnation and incredulity. “This is a historical temple — one of the oldest in the world. It is not a wedding hall,” tweeted writer Yasmine al-Khateib Oct. 7.

The ministry defended itself by declaring that it had authorized a dinner, not a wedding reception. In an Oct. 6 statement, the ministry said that the organizer had obtained permission for a dinner and that the ministry had charged a fine and halted future business with the company.

In Egypt, public and private companies can rent out historical places for events, though regulations define strict rules on how they can be used. The Ministry of Antiques holds the contracting party responsible for any damage to the venue and the antiques there. It insists that the planned activities, which must be shared with the ministry in advance, “respect public order and morals.”

It is not the first time an event in the Karnak Temple Complex has angered Egyptians. In October 2016, Egyptian trance music duo Aly and Fila held a concert there, leading some Egyptians to lament that the temple had been turned into a nightclub.

But the ministry, which has complained of its insufficient budget on many occasions, is keen to use historical venues to generate cash. In 2016, its Supreme Council of Antiquities set rental fees for public and private events such as wedding ceremonies as well as photography and filming rates at historic sites. The conditions and prices vary according to the event, the site and on whether the photographer is Egyptian or non-Egyptian.

Ahmed Idris, a member of the Egyptian Parliament’s tourism committee, told Al-Monitor, “There is nothing that prevents wedding ceremonies in archaeological venues, provided that they take place [outside sensitive areas] and in accordance with the ministry’s rules and conditions, so that the archaeological and historic sites would not be damaged.” He pointed out, “Events are a form of publicity for tourism in Egypt. This is particularly true when international celebrities attend them.”

He added that a new bill is in the pipeline to make the rules clearer. “Parliament will receive a proposal to amend the list of rules that regulate social and public events at historical sites. Based on that, historical sites will not be limited to tourists visits but open [for public events], which will increase tourism investment opportunities.”

The Ministries of Tourism and Antiquities are examining various ways to benefit further from ancient palaces and buildings. Tourism Minister Rania Mashat told the press Oct. 7, “There are plenty of palaces that are architectural and archaeological masterpieces and can be used to boost tourism. Some of these palaces can be turned into boutique hotels."

Alaa al-Ghumri, a former member of Egypt's travel agents association, told Al-Monitor, “Egypt’s ancient palaces have [a long history and impressive architecture] that can be utilized if they were to be turned into hotels. Their architectural and artistic designs will attract a particular type of tourists,” meaning luxury travelers seeking upscale accommodations.

He indicated that getting these upper-bracket tourists depends on high-quality rehabilitation and restoration of these ancient palaces into hotels, as well as good pricing, management and advertisement. The hotels should use their famous clientele in their advertisements abroad, he said.

Ghumri stressed that such historical hotels require specialized management that understands how to exploit their historic and archaeological value. “The Egyptian government needs to launch an international tender to attract investors who are capable of managing such hotels,” he added.

Idris shares Ghumri's perspective. He told Al-Monitor, “The idea of using ancient palaces as hotels is an international practice. Such hotels cater to a specific clientele, and Egypt needs to and start advertising them abroad.” He said, “Companies specialized in the management of historic hotels need to manage these hotels under the Ministry of Antiquities’ supervision, so that the hotels’ archaeological and historic character could be preserved. These companies should be given a contract with the ministry that would allow them to [run the hotels] in exchange for a percentage of the profits.”

He went on, “The hotels’ financial revenues should be use in the publicity, maintenance and rehabilitation of all of the Egyptian monuments.”

Mokhtar el-Kasabani, a professor of Islamic archaeology at Cairo University, told Al-Monitor, “Ancient hotels fetch premium prices as they have a historic and archaeological value, thus generating high economic returns. There are plenty dating back to the 19th century that can be turned into hotels and tourist attractions.”

Speaking to Al-Monitor, Mohamed Abdel Aziz, director of the government-run Historic Cairo Restoration Project, said, “There are 58 palaces registered with the Ministry of Antiquities, including 55 state-owned palaces. Some of them are being restored and rehabilitated to be classified as tourism establishments, such as the Baron Empain Palace, the Amir Taz Palace and El-Shinawi Palace.”

He went on, “The Ministry of Antiquities started turning some ancient inns into historical hotels a while ago, such as Wakala al-Sultan Qaytbay, built under the Mamluk era in Cairo's Al-Gamaleya. If the two ministries decide, following the examination of [other] restored buildings, to turn a number of the palaces under consideration into hotels, it will be the first time such a thing has happened under the ministry’s supervision.”

Egypt already has several internationally renowned palaces-turned-hotels, such as the Gezirah Palace that became the Cairo Marriott Hotel, the Sofitel Legend Old Cataract Aswan Hotel and El-Salamlek Palace Hotel in Alexandria. Aziz pointed out that these palaces were made into hotels before the ministry registered them as antiquities and thus are not under the ministry’s jurisdiction. 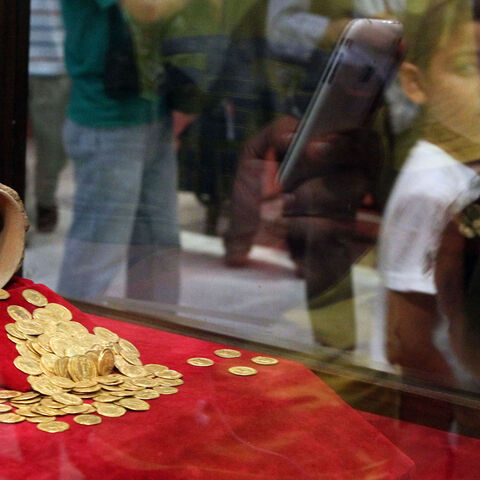 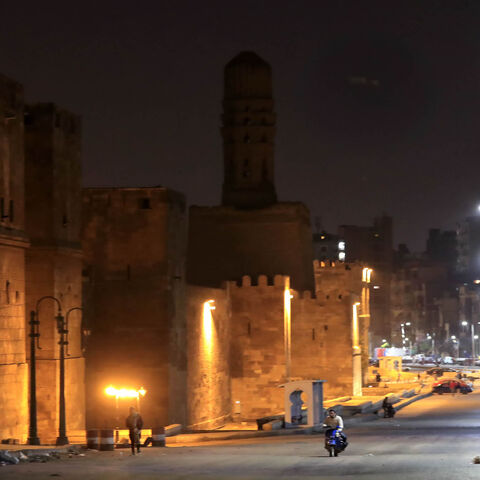 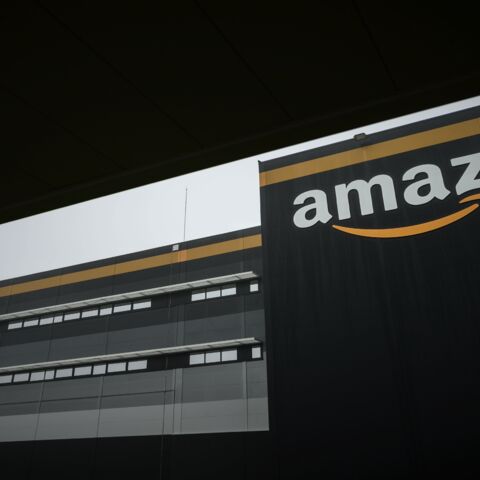