Despite the prolific cinema sector in Egypt, the country’s military and espionage history has hardly featured in films — but this may change. 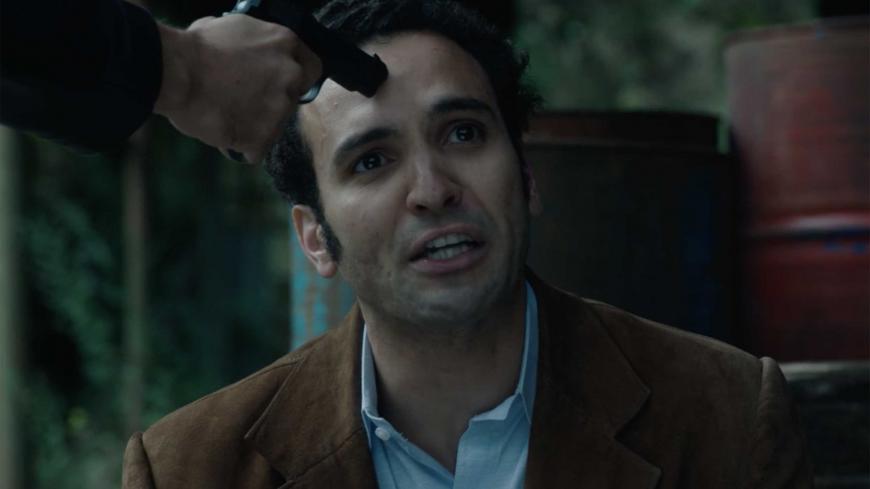 A still from the film "The Angel." - Netflix 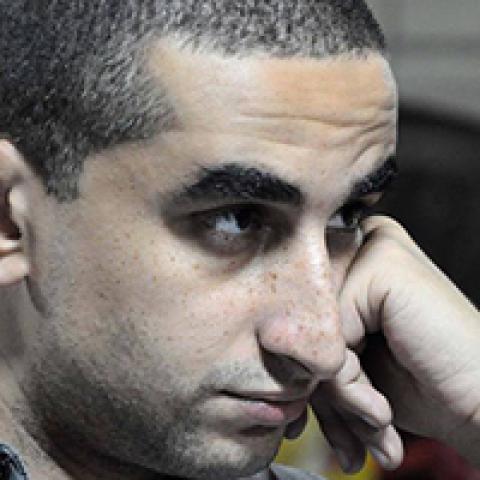 The success of the Netflix film “The Angel,” the story of a controversial Egyptian who leaked critical information to Israel during the Arab-Israeli War of 1973, has aroused interest in the country’s recent spy history.

The film, based on Israeli author Uri Bar-Joseph’s book "The Angel: The Egyptian Spy Who Saved Israel," narrates how Ashraf Marwan, son-in-law of late President Gamal Abdel Nasser and a close adviser to Nasser’s successor, Anwar Sadat, became an Israeli spy. The Egyptian position, however, is that Marwan did not betray Egypt, but that he was a double agent who gave misleading information to the Israeli intelligence. Former President Hosni Mubarak hailed Marwan as a "faithful patriot" at his funeral 10 years ago.

Maj. Gen. Mohsen Abdel Nabi, then-director of the Egyptian Armed Forces Morale Affairs Department, announced October 2017 that the department would collaborate with private production companies to produce three films on Egypt’s victories in the 1973 war, but to date no production has started.

“The state has never sponsored the production of a war film,” Mahmoud Qassem, a cinema critic and author of books on cinema history, told Al-Monitor. “They merely allowed producers to shoot at military bases and provided army supplies as props.”

Qassem added, “The only film that the army helped produce was ‘Hayet al-Botolat’ [‘The Wall of Conquests’] whose script was written by a former armed forces brigadier. The shooting of the film was completely supervised by the armed forces, yet it was banned for unknown reasons and wasn’t publicly released until after the January 25 Revolution.”

The film, directed by Mohammad Rady, was screened in 2014 at the Cairo International Film Festival.

Film critic Muhammad Adly believes that Egypt’s efforts on war films have been “very lackluster” ever since the 1950s. Adly told Al-Monitor that part of the reason is that the security apparatus treats military documents with high secrecy, which prevents filmmakers from learning enough details that they could turn into an entertaining production. He said that these films are also costly, so producers look at them as high risk that might not yield profits. In addition, the Egyptian Ministry of Culture does not have enough resources to take on such expensive projects.

“The United States was able to shift the world’s view on its military, despite its blunders in Vietnam and Iraq, thanks to a string of films narrating stories about the soldiers and their sacrifices — even if those stories were fictional,” said Adly, adding that Egypt has been unable to promote military victories that actually took place.

After the controversy surrounding “The Angel," Egypt’s censorship authority extended earlier this year permission to a film project on the life of Marwan that leans toward Cairo’s standpoint. Screenwriter Hani Sami of “Al-Amil” (“The Agent”) told Al-Monitor that his script draws upon historical sources and documents that prove Marwan’s patriotism and refutes any allegation about him being an informant for Israel. In addition, the film would expose the lies of the Israelis.

A film adaptation of the book series “Rajul al-Mustaheel” (“The Man of the Impossible”) from a script by screenwriter Ahmad Mourad has received permission from Egypt's General Authority for Censorship after 10 years. Written by novelist Nabil Farouk, the adventure books, which were hugely popular especially in the 1980s, feature a super agent named Adham Sabri who protects Egypt from its adversaries, especially the Mossad, dealing them one blow after the other.

“The Arabs don’t need a hero like in ‘The Man of the Impossible’ anymore,” Farouk told Al-Monitor. “But they need a role model like soccer player Mohamed Salah.”

Mourad told Al-Monitor that he does not look at his script as a response to “The Angel,” and that the two films should not be compared.

He said that his generation was moved by "The Man of the Impossible" books, denying that the film is an attempt to polish the image of the country's security institution. “[If that were the case, I] could simply have the intelligence hand me a file, but I wanted to speak to the audience through the fictional adventures of an Egyptian hero who has appeared in novels since the 1980s,” he added.

Hariri played down the importance of promoting a perception of military prestige through art. While he acknowledged that American cinema has achieved monumental victories over the Russian intelligence on the big screen, he believes that the Russians are superior in reality, describing the “public opinion” concept, when dissected politically and socially, as “nothing more than a myth.”