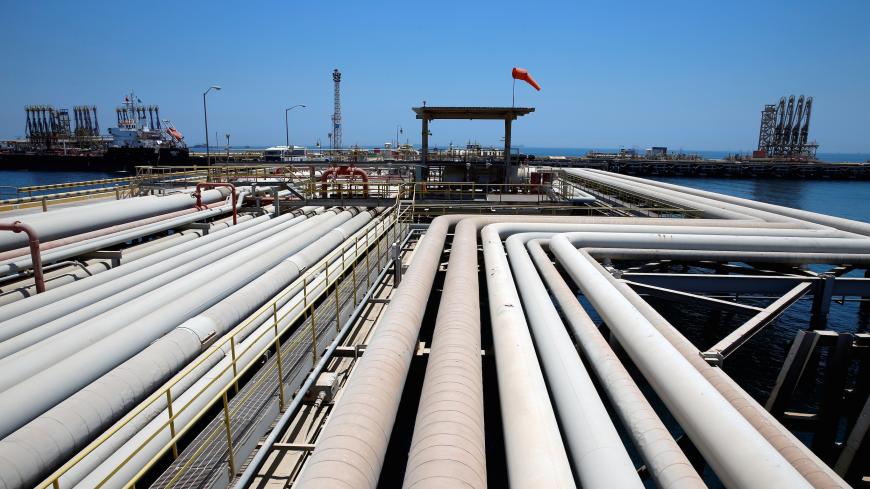 Saudi Arabia has hired a star Republican lawyer to stop a proposed bill that would allow the major oil-producing nation to be sued in the United States for manipulating the market.

Ted Olson, a US solicitor general during the George W. Bush administration, and who successfully argued to stop the 2000 Florida recount and legalize gay marriage, has signed a $250,000 contract with Saudi Arabia, according to newly published lobbying records.

Olson and his team at Gibson, Dunn, and Crutcher, a Washington-based law firm, will provide legal advice, publish analysis and push lawmakers to halt a proposal to make members of the Organization of Petroleum Exporting Countries (OPEC) vulnerable to US antitrust law if they’re seen to control prices by colluding to manipulate oil supply. Olson is eligible for another $100,000 per month if Riyadh expands the contract to include meetings with lawmakers.

The prospect of Saudi nationals facing civil and criminal liability for oil deals has Riyadh worried about the negative impact on relations with the United States. If Congress sends the bill to President Donald Trump, that could prove awkward for his administration as it tries to firm up ties with Riyadh to ward off Iran’s growing use of proxy militias and revive the flagging Gulf Cooperation Council, which has been thrown off balance by the Saudi-led blockade of Qatar.

The No Oil Producing and Exporting Cartels Act, or NOPEC, has bipartisan support in both chambers of Congress, with House Judiciary Committee Chairman Bob Goodlatte, R-Va., calling it “long overdue” in a statement and the panel’s ranking member, Rep. Jerry Nadler, D-N.Y., saying it will allow “aggressive enforcement” of possible scofflaws.

"The threat of scrutiny in a litigation process in US courts, with the ability to seize assets of individuals and governments, is a very serious lever of American power,” said Karen Young, a resident scholar at the American Enterprise Institute who studies the political economy of the Middle East. “To use it frequently and hold it over the heads of security partners like Saudi Arabia could affect other areas of cooperation besides energy security.”

According to Goodlatte, the bill would subject OPEC to US anti-trust laws, removing a state immunity shield created by legal precedent. In a 1979 decision, a US District Court in California ruled that unionized machinists lacked the authority to file a suit protesting OPEC’s alleged price-setting.

This isn’t the first time in recent years that Saudi Arabia has fought back against the threat of litigation in US courts. In 2016, Riyadh spent millions of dollars lobbying unsuccessfully against legislation allowing families of victims to sue Riyadh for its alleged role in the Sept. 11, 2001, attacks in civil court.

OPEC is responsible for about 60% of the world’s oil trade, according to the US Energy Information Administration. Saudi Arabia’s indications of changes in production, in particular, can have a strong impact in setting prices at the pump.

Advocates for the NOPEC proposal say it will give US negotiators more leverage to get OPEC countries to increase oil production amid forthcoming US sanctions on Iran’s petroleum industry following Trump’s withdrawal from the 2015 nuclear deal earlier this year.

“The Saudi track record is to step in and take the market share of whoever’s production has collapsed,” said Ariel Cohen, a nonresident senior fellow at the Atlantic Council’s Global Energy Program, who testified before the House Judiciary Committee to support the NOPEC bill in May. “This law is more of a deterrent and a tool for negotiation to make sure that they don’t collude and try to cut as they did in the past.”

Congress could be facing a short window to move the proposal forward: The Iran sanctions take effect in November, just as the opposition Democrats are expected to make gains in both houses.