Iran is moving cautiously forward on legislation to combat money laundering and terror financing, as the steps crucial to the health of Iran's economy must not be seen as concessions to outside pressure. 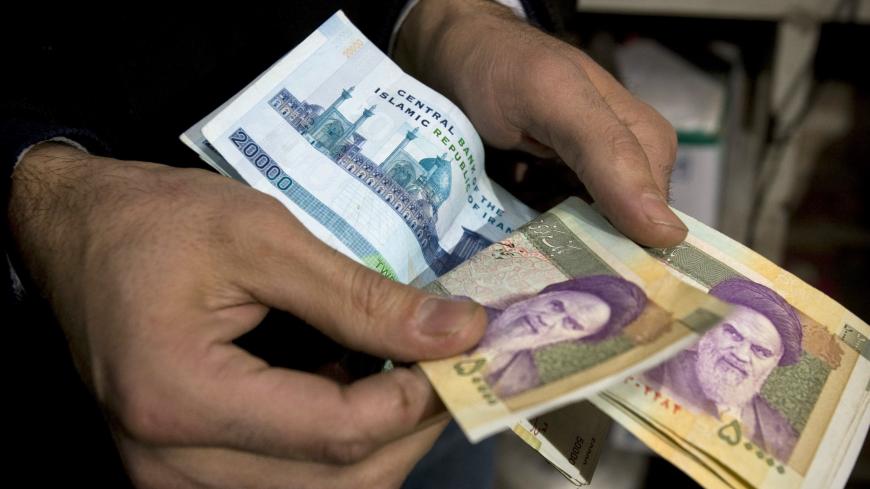 One of the most controversial topics as Iranian officials continue to grapple with the re-imposition of US sanctions has been a bill addressing money laundering and the financing of terrorism. In June, the Financial Action Task Force (FATF), the world’s financial watchdog, extended the deadline to October for Iran to pass and implement legislation against money laundering and combat terror funding. President Hassan Rouhani's administration supports the bill containing these measures, which could give Iran access to international banks and help resolve the country’s currency crisis.

One source of controversy regarding the bill currently stuck in Iran’s parliament, one of four separate bills included in its FATF action plan, has been the position of Supreme Leader Ayatollah Ali Khamenei. On Sept. 6, Iranian parliamentarian Mahmoud Sadeghi tweeted, “I have heard from a reliable source that the supreme leader has stated his approval of the bill combatting money laundering.”

In an interview with ISNA on Sept. 9, Sadeghi, who created a parliamentary faction called “Transparency, Healthy Economy and Fiscal Discipline,” discussed the impact of the draft law. Sadeghi linked Iran’s recent currency crisis, which started 10 months ago, to a “lack of access to international banking networks” and to foreign currencies, specifically the dollar. He added that the currency fluctuations started when countries that were “channels” in Iran’s management of its currency, such as the United Arab Emirates, China, Turkey and Russia, implemented anti-money laundering laws that restricted Iran’s access to foreign currencies. Sadeghi said that the FATF-related bill would help in part to resolve the currency crisis and restore confidence.

Sadeghi also said that even if Khamenei comes out in support of this specific bill, some conservatives will still probably not withdraw their opposition to it out of self-interest. He said that some of those who are opposed to the anti-money laundering measures are profiting from the lack of transparency by using personal accounts in European banks to conduct transactions.

Despite the opposition, Sadeghi said he believes that “with the guidance of the supreme leader” and the help of conservatives “whose hearts are with the interests of the people,” the bill will be passed after parliament’s summer break in late September.

Khamenei publicly addressed the issue June 20, saying that Iran should not accept laws established by world powers and that it cannot control. Rather, Khamenei urged, Iran should produce laws in an “independent matter” and what Iran is required to do should be specified within the law rather than imposed on them by world powers. According to Al-Monitor’s Bijan Khajehpour, this statement gives parliament room to “produce its own version of the required laws.”

Even if parliament passes the bill as Sadeghi believes it will, the conservative Guardian Council must approve it. On Sept. 9, the Iranian press reported that the Expediency Council expressed its opposition to parliament’s anti-money laundering bill. In an Aug. 26 letter, Expediency Council head Ayatollah Mahmoud Shahroudi reportedly wrote a letter to the Guardian Council stating that the bill runs contrary to the “resistance economy, the encouragement of investment, judicial security and economic security.” 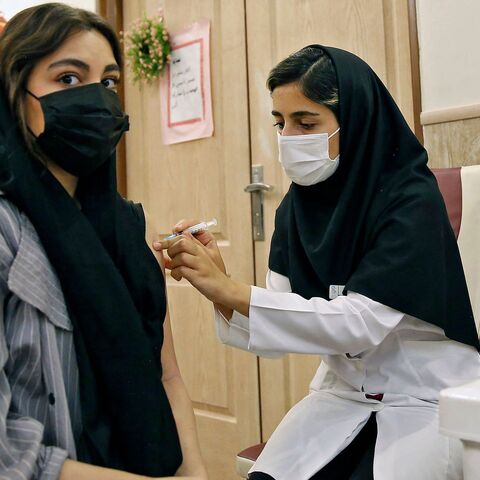