NATO training mission is expanding in Iraq, but the mission could empower Iranian-backed elements in the Iraqi state. 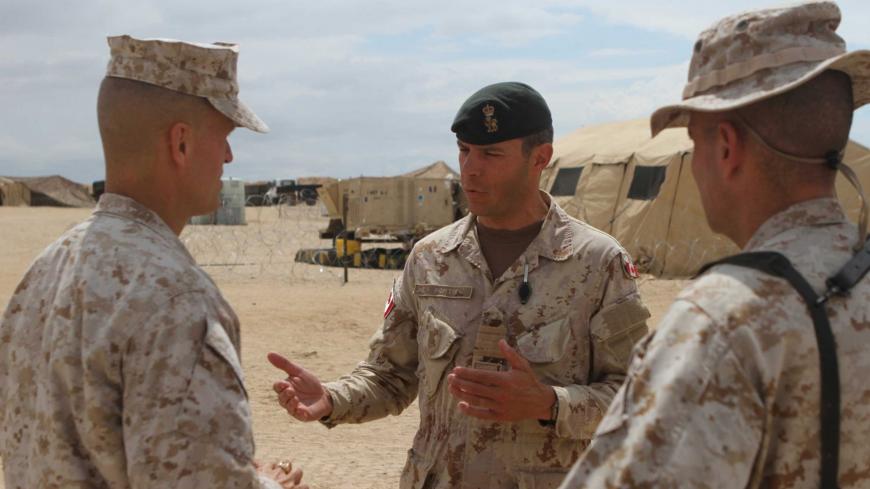 Canada announced Aug. 21 that Maj. Gen. Dany Fortin would lead a new NATO training and capacity-building mission in Iraq. For NATO, the mission marks a return to a country where it has conducted training missions in the past and a possible model for a similar program in Libya shortly.

In July, Canadian Prime Minister Justin Trudeau used the NATO Summit in Brussels to announce the new NATO training mission to Iraq. Trudeau pledged that Canada would lead the first year of the mission.

The fractious nature of Iraqi politics could endanger the success of NATO’s new training mission to Iraq before it has even begun. While Trump's tweets captured the headlines at the 2018 NATO Summit in Brussels, the alliance didn’t just discuss burden sharing.

The mission will include 250 troops and four CH-146 Griffon helicopters, roughly the same size of Canada’s recent mission to Mali. There seems to be bipartisan support for the measure within Canada, although the mission is new enough to not yet have been added to a list of current missions on the Canadian armed forces website.

“Canada should be doing more of the heavy lifting — I think, frankly, should be more concerned about post-war reconstruction in Iraq and Syria to ensure that the IRGC [Iran’s Islamic Revolutionary Guard Corps] and other dark forces don’t play a stronger role in the aftermath of the defeat of ISIS [Islamic State, or IS],” said John Baird, a member of Canada’s Conservative Party who was Canada’s minister of foreign affairs from 2011 to 2015.

NATO traditionally was focused on the Russian threat of the so-called Eastern Flank, which preoccupied the organization for most of the Cold War. But since its intervention in Kosovo and the Balkans, NATO started focusing on terrorism and began to engage more with what it calls its Southern Flank.

From 2004 to 2011, the NATO Training Mission in Iraq trained 15,000 Iraqi military and police officers as part of a mission to support the development of post-Saddam Hussein command structures.

In July 2015, the Iraqi government requested that NATO assist with expanding the defense capacity of the country. A NATO training mission for the Iraqi army was launched in Jordan in 2016, as NATO AWACS provided air surveillance as part of the Global Coalition to Defeat Daesh (IS). NATO formally joined the Global Coalition to Defeat Daesh in May 2017, just months after a small NATO training mission began within Iraq as a pilot project.

The new Canadian-led mission greatly expands that project. According to documents provided at the 2018 NATO Summit in Brussels, the new training mission will focus on Baghdad, Taji and Besmaya — all sites of previous international military training missions to Iraq.

“Training missions are something NATO has the capacity to do and do well,” said Jamie Shea, the deputy assistant secretary-general for Emerging Security Challenges at NATO. “We have helped build multiethnic and nonsectarian national armies in Bosnia, Macedonia and Afghanistan.”

He acknowledges that working the region can be complicated for NATO.

Iraq is one of those “highly complex” areas for NATO. In addition to the national army, there are many paramilitaries and nascent paramilitaries that continue to play a large role in that country. The most notable expressions of this phenomena in recent years have been the various Shiite militias and the Kurdish peshmerga forces. These complexities may have contributed to NATO’s reluctance to return to Iraq, but Iraqi Prime Minister Haider al-Abadi personally lobbied for NATO to conduct its training efforts inside Iraq at the 2016 NATO Summit in Warsaw.

Others worry that the mission could only serve to strengthen the hand of Iran in Iraq and region. While Iran is not a primary concern for NATO, which has traditionally focused on Moscow, there is no doubt Iran has emerged as one of Russia’s most important allies in the region. Some human rights concerns regarding the training of Iraqi paramilitary units remain as well.

“NATO should know that any training mission in Iraq will mean training an IRGC Quds Force proxy,” said Michael Pregent, a former US intelligence officer in Iraq who is now a Senior Fellow with the Hudson Institute in Washington. Pregent mentions the influence of the Badr Organization and the Hashd al-Shaabi (the Popular Mobilization Units) group within Iraq’s security apparatus as being, in his opinion, Iranian proxy forces.

“Such groups have been absorbed into Iraqi security forces. My job when I was as an intelligence officer from 2007 in Baghdad from 2007 to 2010 was to fight malign Iranian influence. If I had this trove of Magnitsky Act and Leahy Law violations … I could have given that to a President [George W. Bush], who would have done something about it. So if Democrats want to criticize President [Donald] Trump about something, criticize him here.”

NATO believes that the mission is merely an expansion of the pre-existing NATO training mission to Jordan. If the mission is successful, it will expand to include a similar NATO training mission in Libya if the security condition allows for it there — or possibly in neighboring Tunisia. NATO forces intervened in the Libyan civil war, but since the fall of Moammar Gadhafi, they have been only marginally involved in the country.

“I think it is a program that NATO should consider,” said Imen Ben Mohammed, a Tunisian parliament member who sits on the committee responsible for foreign affairs. "We already have ongoing international training missions in our country in southern Tunisia, and Tunisia could host a NATO training mission. However, any NATO training mission must [be undertaken] concerning the sovereignty of all countries involved.” 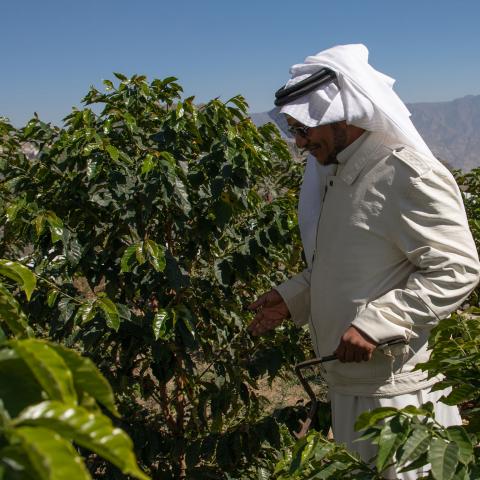 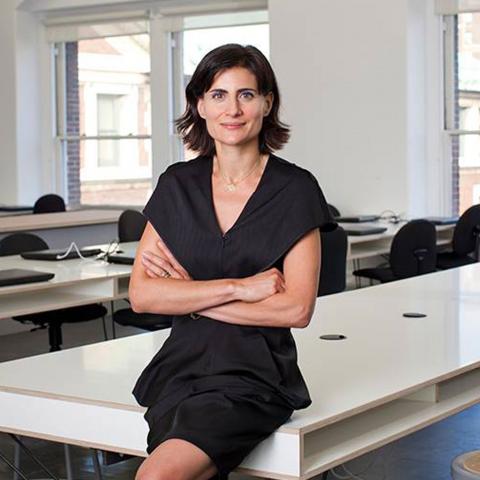 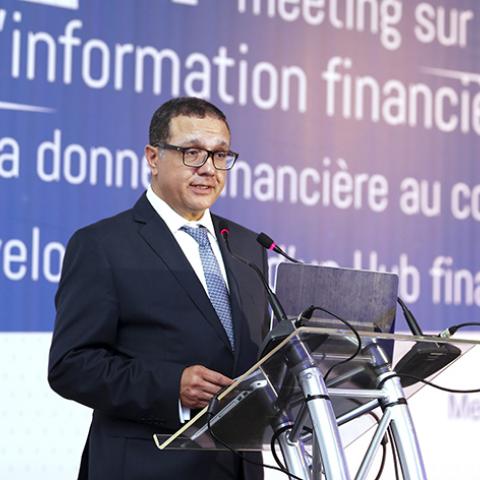